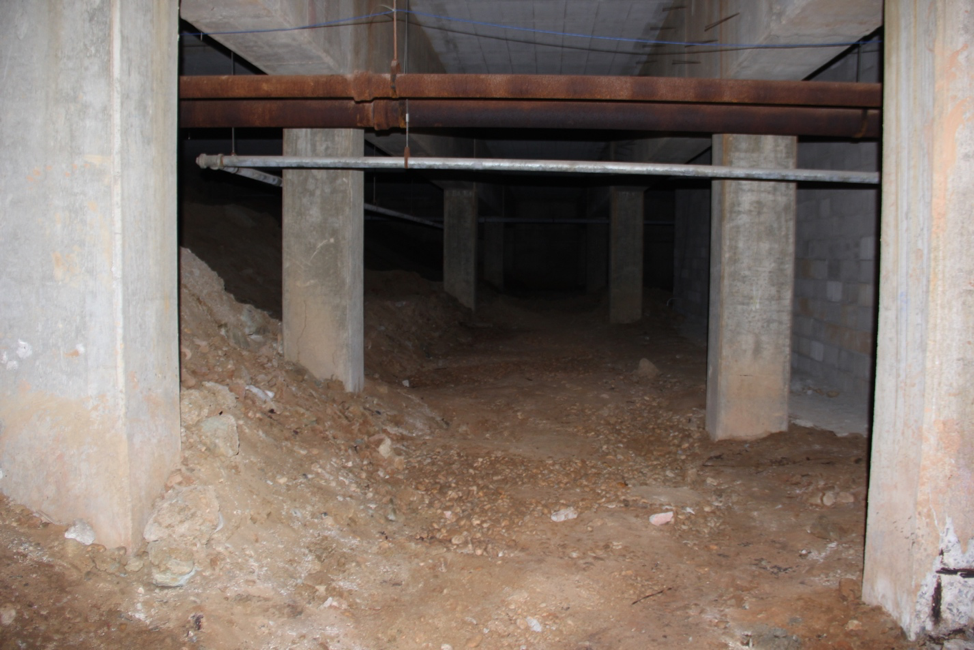 The “dirt room” has been locked up by Principal Rachel Brunson for six years to limit the safety and health risks in the school. (Samantha Handler/MNS)

BALTIMORE — Disparities in funding for education infrastructure are evident in Maryland. In Frederick, the school district was able to raise money through state and local funds to build a new $114 million high school. But 50 miles away, Dr. Martin Luther King Jr. Elementary Middle School in northwest Baltimore will close in 2020, joining 75 other schools in the city that have shut down due to infrastructure issues since 2004. Baltimore has a $3 billion maintenance backlog, and the district cannot afford to maintain, renovate or reconstruct all of its schools in need.

Because of their inability to raise funds locally, schools like MLK have to look for state or federal government action. Dr. Lynette Washington, the interim chief operations officer of Baltimore City Public Schools, said she doesn’t see state funding increasing any time soon. Congress is currently considering a bill that would provide $100 billion to address school infrastructure issues across the country, particularly in low-income communities.