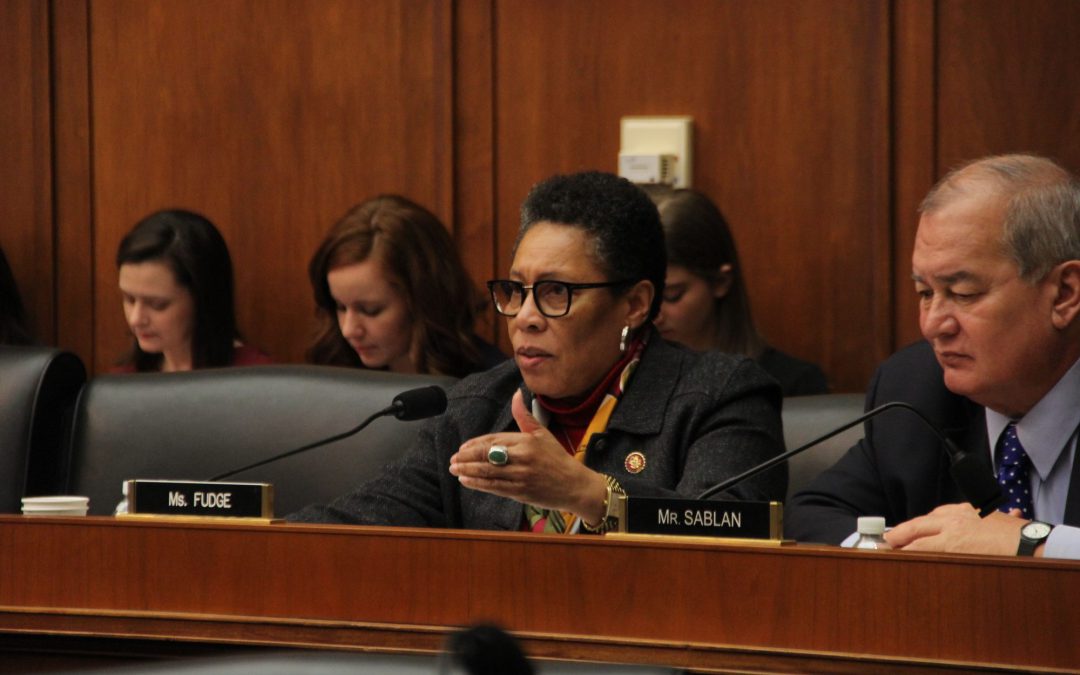 WASHINGTON — The head of the House Education and Labor Committee called for “bold higher education reforms” Wednesday to solve the $1.5 trillion owed in student loans, as part of an effort to reauthorize the Higher Education Act.

“If we only tinker around the edges and do not take comprehensive steps to address access and affordability, we will fail to serve the students, parent, and communities who elected to serve,” said Rep. Bobby Scott, D-Va., chairman of the House Education and Labor Committee at the first of five committee hearings on the law that funds and regulates federal student aid programs.

It expired in 2013 but was extended to allow Congress to amend the legislation.

House Republicans called for more funding and increased eligibility for Pell Grants, which are federally funded grants that do not need to be repaid, unlike loans.

“I’m happy to acknowledge that there are a few bright stars in the system as we know it. The comparative success of the Pell Grant program has made it the cornerstone of federal student aid,” said North Carolina Rep. Virginia Foxx, the top Republican on the committee.

House Democrats, on the other hand, are seeking more state and local investment in public colleges and oppose cutting funds to all federal student aid programs.

Neither party has introduced a reauthorization proposal in the House.

Competing Democrat and Republican reauthorization bills in the last Congress shared similar goals to current legislation and failed to pass.

Democrats and Republicans at the hearing, however, agreed on the need for more accountability and oversight in the Department of Education.

It would cut federal work study program spending, eliminate subsidized student loans and the Public Service Loan Forgiveness program, which reduces or wipes out remaining student loan amounts for people who take jobs in the government or military, and reduce the number of income-driven federal student loan repayment plans.

However, Bergeron, who also is a former acting assistant education secretary, believes the president’s budget plan is unlikely to be approved by Congress.

“The student loan crisis will primarily be addressed by Congress rather than the president,” said Bergeron. “Without the reauthorization of the Higher Education Act and other federal laws, the environment of higher education has changed since it expired and has been profoundly impacted as a result.”

Scott noted that in the previous Congress, all senators and nine out of 10 House members had bachelor’s degrees or advanced degrees.

A recent Roll Call analysis found that 68 members of the current Congress reported that either they or their family members have student loan debt.

“We, of all people, should not be discouraging students from seeking the education that got us here today,” Scott said.