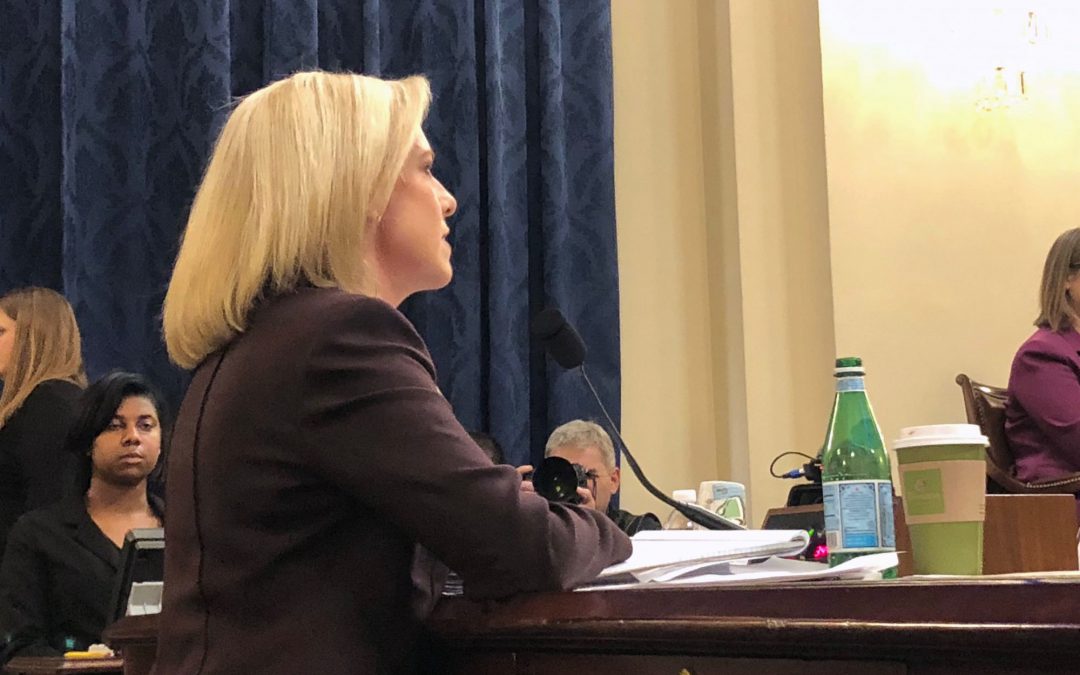 WASHINGTON –– The Department of Homeland Security has been regularly “misleading” Congress and the public by denying it was separating thousands of children from parents at the border and failing to give the House Homeland Security Committee documents related to the border wall that the president has ordered to be built, Committee Chairman Bennie Thompson said Wednesday.

“When it comes to border security, what the American people have heard from the Trump administration is misleading at best,” Thompson said at the House Homeland Security committee hearing.

Last spring, DHS secretary Kirstjen Nielsen denied accusations that DHS was systematically separating children from their families despite multiple reports in the news.

The practice continued until President Donald Trump signed an executive order in June meant to stop the policy after growing public pressure.

“The secretary has said the administration had no policy to separate children from their parents, but internal memoranda make clear she was aware the administration’s policy would require families to be separated,” Thompson said.

Nielsen said that parents who are deported have the opportunity to take their children with them.

“No parent who has been deported to my knowledge without multiple opportunities to take their children with them,” Nielsen said.

But Thompson said that those parents often do not have lawyers to help them.

When pressed by Rep. Kathleen Rice, D-N.Y., on whether she knew about the zero-tolerance policy of then-Attorney General Jeff Sessions, who was instrumental in executing this plan, Nielsen deflected.

“It’s not a policy, it’s a law. We enforce the law,” she said, arguing that DHS was simply trying to protect the border.

“Is there increased vetting as to knowing whether or not these unaccompanied minors have any MS-13 connections?” King asked in what was a consistent Republican attempt to shore up support for Trump’s national emergency declaration.

The House voted earlier this week to overturn Trump’s national emergency and Senate Democrats appear to have enough GOP votes to overturn it there, too. Trump has said he would veto it.

“This is not a manufactured crisis, this is truly an emergency,” Nielsen said.

House Republicans echoed this sentiment, emphasizing the volume of drugs coming through the southern border, especially cocaine and fentanyl.

According to U.S. Customs and Border Protection, more than 76,000 migrants crossed the border illegally in February, an 11-year high.

“We have D-Day every month on our southern border,” said Rep. Clay Higgins, R-La., referring to the 73,000 troops that participated in the World War II invasion. “Of course, none of us want to separate families.”

These numbers, though, are still much lower than historic levels. While officials arrested 396,579 migrants crossing the border in 2018, they arrested about 1.64 million in 2000.

Rep. Lauren Underwood, D-Ill., asked Nielsen if DHS knew the health risks associated with children being separated from their families, including higher risks of cancer, anxiety, learning disabilities and substance abuse, which compound over time.

Nielsen did not give conclusive answers to most of Underwood’s questions, but noted that children are still being separated from their families in certain cases.

“They don’t want people to know what is happening at the southern border,” said Rep. Natalie Barragán, D-Calif. “You wanted to separate children and families, and you wanted to do it with compassion. Do you know how outrageous that sounds?”