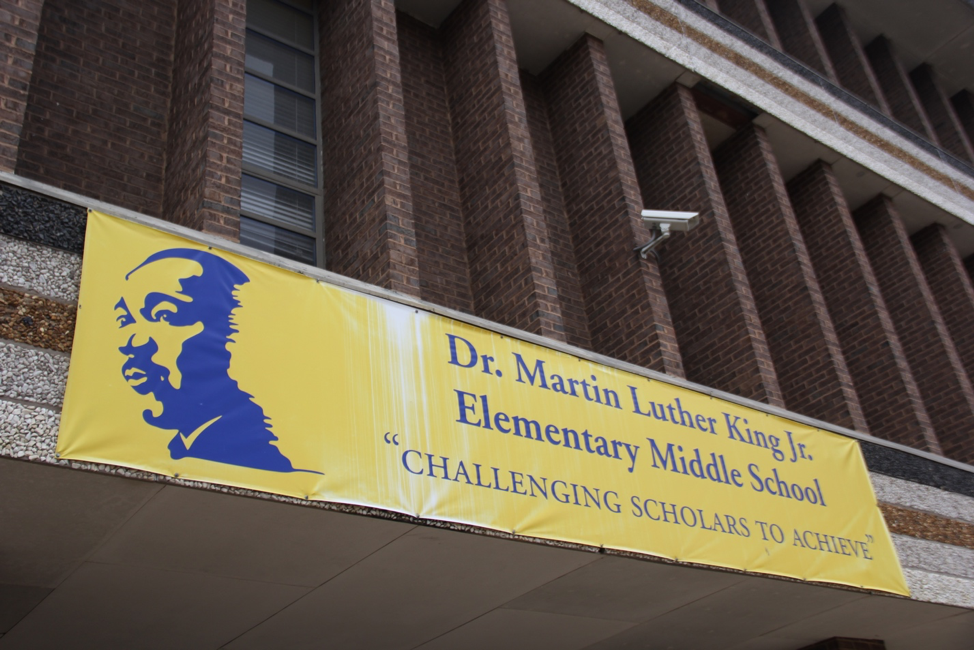 BALTIMORE, Md. — Public school principal Rachel Brunson has seen every infrastructure problem that a large urban school can have. But only one stumped her — the “dirt room.”

But the “dirt room” is one problem she inherited that hasn’t been solved. When she arrived at the school, the room, about the size of two large classrooms, was covered with wall-to-wall dirt in piles that almost reach the ceiling in many areas and were dotted with corroded pipes. She said the costs of clearing out the space to create a “functional, safe classroom” were too high.

So, Brunson just closed the door and locked it. But the room, it still harms the school by destroying the flooring and causing corrosion to pipes. The “dirt room” is an extreme example of the types of pressing maintenance needs with year-round impact on students and teachers that plague many Baltimore City Public Schools.

Because of the “dirt room” and a slew of other maintenance failures, Dr. Martin Luther King Jr. Elementary Middle School will be closing in June 2020, joining 75 schools in the Baltimore school system that have closed since 2004.

Stories of rats, roaches and mold in Detroit public schools or toxic asbestos in Philadelphia schools have led educators and parents to question the state of education infrastructure. A 2014 Department of Education study estimated that it would cost $197 billion to bring all public schools into “good condition.” 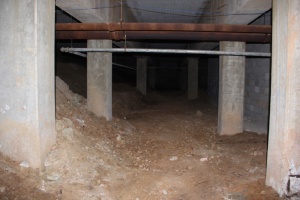 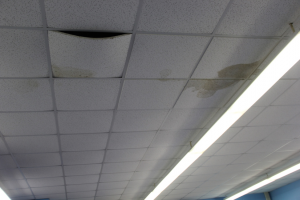 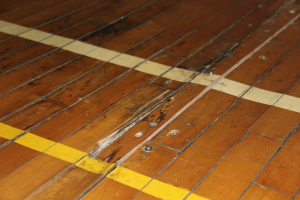 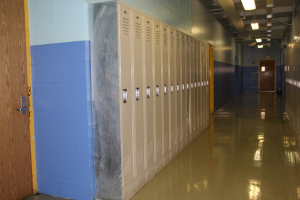 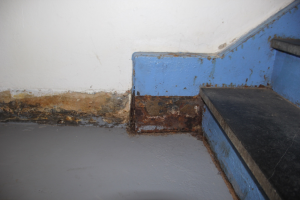 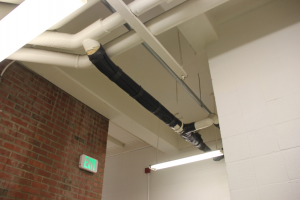 “Baltimore is a perfect example of crumbling schools in lower-income communities,” said Mary Filardo, executive director of the 21st Century School Fund. “It’s a product of how we treat education. These are the kids, the future. It’s worth investing in where they learn.
Filardo said most educators are not trained to advocate for infrastructure issues that hurt education equity.

“If you’re living in a house built in the 1940s or 1950s, it’s obvious to upgrade that house. Why don’t we do the same with all schools throughout the country?” said Filardo.

Federal lawmakers are gridlocked in discussions about funding for education, although in a December 2018 poll conducted by POLITICO and Harvard T.H. Chan School of Public Health, over 65 percent of Democrats and Republicans said increasing K-12 funding is an “extremely important priority” for Congress.

In late February, the House Education and Labor Committee approved the Rebuild America’s Schools Act of 2019 to provide $100 billion for school modernizations, with priority given low-income communities.

“I think that if you don’t have, for instance, air that is fit to breathe, it’s hard to see how people can learn,” said Rep. Raja Krishnamoorthi, an Illinois Democrat who serves on the committee. “At the end of the day, schools are about learning.”

The bill is expected to pass in the Democratic-controlled House. The Republicans prefer the issues be addressed on a state-by-state basis, pointing to the success of opportunity zones, which focus on private investment in low-income communities in exchange for preferential tax treatment.

“Refocusing our efforts on community development and local innovation will rebuild our communities far more effectively than the federal government can,” said a spokeswoman for Rep. Virginia Foxx, R-N.C., the top Republican on the House Education and Labor committee.

The GOP-controlled Senate is unlikely to pass a companion bill, introduced in late January.

Two weeks ago, President Trump unveiled his budget that would slash funding for the Department of Education by more than 10 percent.

A 2017 American Society of Civil Engineers’ report found that the federal government contributes little to no funding despite education infrastructure being the second largest infrastructure sector in the country.

“The federal role is really important to support states to ensure low-wealth districts, like Baltimore, aren’t penalized in terms of the quality of school facilities,” said Filardo.

The Maryland State Department of Education said its public schools are underfunded by $2.9 billion every year, according to a 2016 report.

Washington, of the Baltimore City Public Schools, said that she does not anticipate state or local funding to significantly increase in the next year. “Without having additional resources, it means the district continues to piecemeal and grapple with infrastructure issues for our students,” she said.

Two weeks ago, the ACLU of Maryland and the NAACP Legal Defense and Educational Fund went to court to reopen a landmark case against state leaders. Last week, thousands of teachers and educators marched in Annapolis, Maryland, the state capital.

Many education advocates in Maryland support the lawsuit and the state’s Kirwan Commission, which is tasked with proposing new education standards, policies and funding formulas for Maryland.

Meanwhile, Baltimore City Public Schools, the Maryland Stadium Authority, the city and state have committed to pour $1.1 billion toward improvements or reconstruction of over 20 schools building in the next decade.

For Rachel Brunson of Dr. Martin Luther King Elementary Middle School, though, the funding isn’t coming soon enough to save her school.

“The students of Baltimore City deserve 21st century buildings,” said Brunson. “They deserve structures, the same types of buildings that any other district is getting or has. Unfortunately, this is urban education.”