Washingtonians alternately protest, celebrate the State of the Union 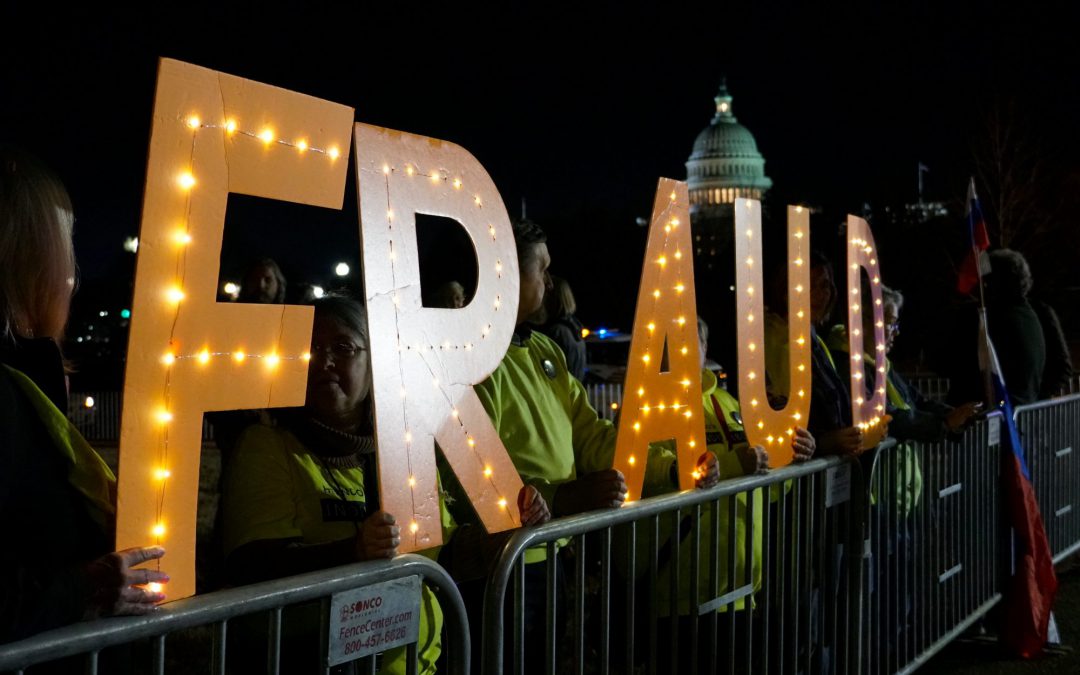 WASHINGTON – DC-area residents had very different reactions to President Donald Trump’s second State of the Union address Tuesday night. But whether they celebrated or denounced the event, emotions were strong.

Around 40-50 people gathered at each of two intersections near the Capitol ahead of the address  — far fewer than the 400 people who protested last year, according to Resist DC, the community action group that organized both years’ protests.

People lined the sidewalks along the streets that President Donald Trump, Vice President Mike Pence and other Trump cabinet members’ motorcades were expected pass by. They held homemade signs lit with string lights so they would be visible to government officials in their cars and chanted anti-Trump messages to music and drums.

Eileen Minarick, 70, said she was protesting simply “because the state of our union is terrible.” 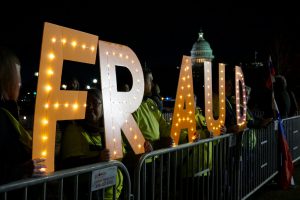 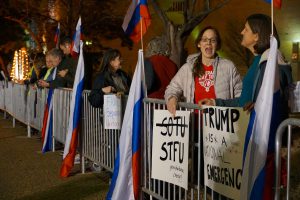 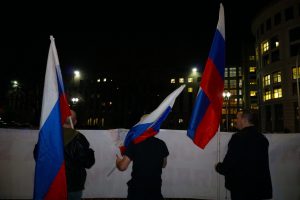 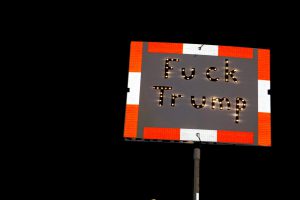 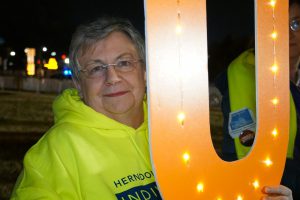 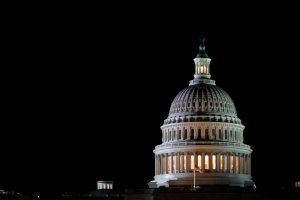 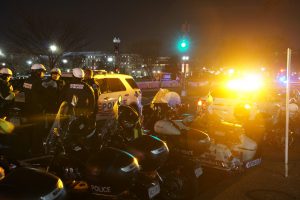 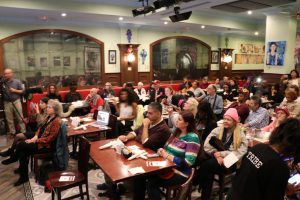 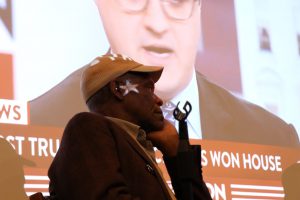 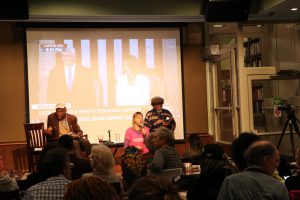 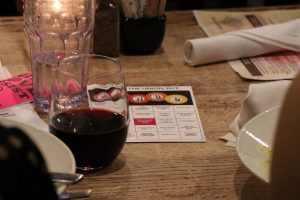 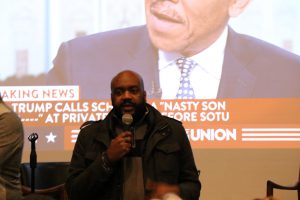 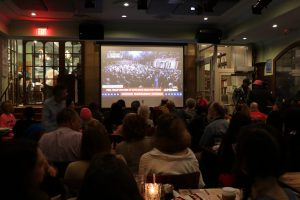 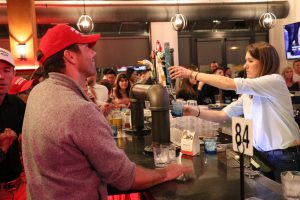 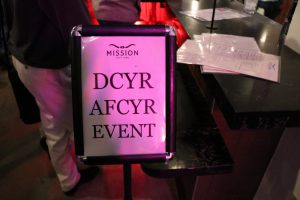 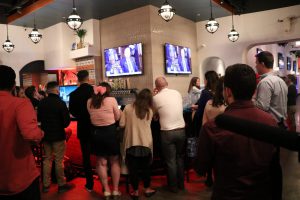 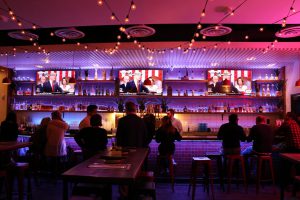 Elsewhere in the city, local bar patrons gathered to drink beer, compete in presidential bingo and watch the State of the Union.

Grassroots activist group CODEPINK hosted a number of guest speakers, including actor Danny Glover, for a lively discussion before the main event. Topics ranged from the Bolivarian revolution to ending domestic violence.

Anita Jenkins, spokeswoman for Stand Up for Democracy, riled the crowd with a call to establish the District of Columbia the 51st state in the United States.

“The people of D.C. have no representation… We have nobody to speak for us,” she said. Modifying the words of America’s early founders, she said, “Taxation without representation is a rip-off.”

As President Trump appeared on the projector, shouts of disapproval rose from the bar patrons. The State of the Union 2019 had begun and the energy was energetic in its moroseness.

“In the past, most of the people in this room voted for a wall… but the proper wall never got built,” said Donald Trump. He paused and then said, “I’ll get it built.” Hoots and hollers erupted in the bar and two girls were seen smiling and hugging each other.

Though Trump stressed unity in his national address, DC-area residents remained divided in their reactions.