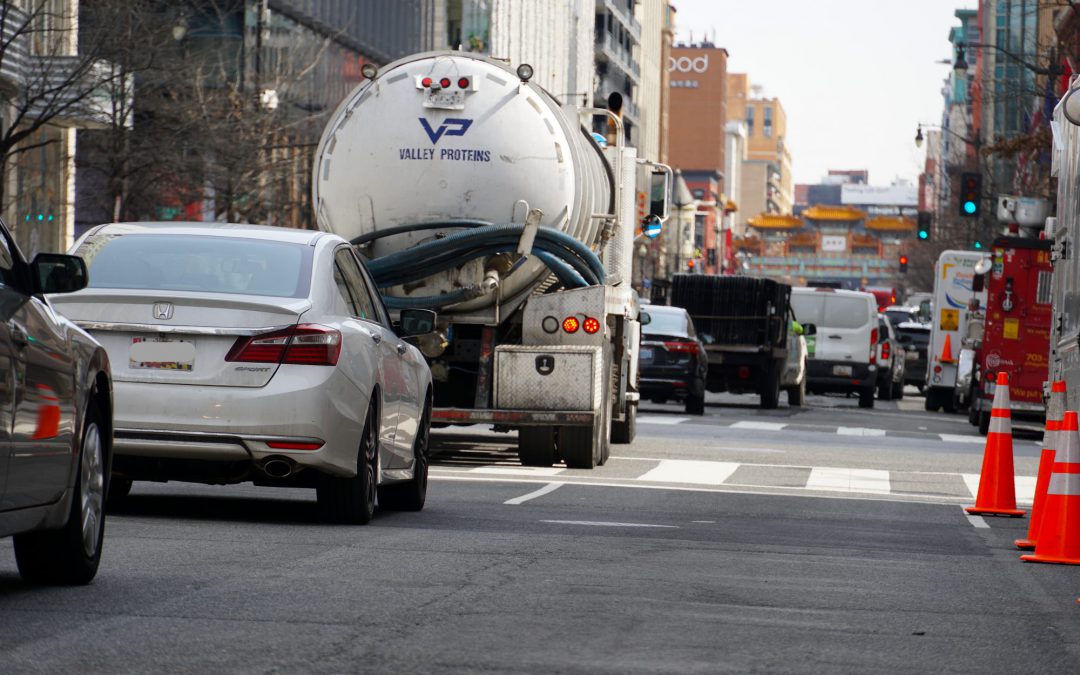 Fossil fuel industries like ExxonMobil, BP and Chevron have engaged in disinformation campaigns designed to confuse the public about climate science and the environmental effects of emissions, according to the Union of Concerned Scientists. (Ester Wells/MNS)

WASHINGTON — Democrats tried to hold a House Natural Resources subcommittee hearing Tuesday on industries’ use of disinformation to deny climate change, but Republicans walked out, saying the topic was beyond the subcommittee’s jurisdiction.

The Oversight and Investigations Subcommittee has eight members, but only four Republicans and two Democrats showed up for the meeting. The meeting became a Democratic forum after Rep. Louie Gohmert, R-Texas, called for a vote to adjourn, which was approved on party lines.

“Climate denial is not a matter of scientific disagreement but rather a set of tactics used by the fossil fuel industry to distort science to further their own agenda,” Subcommittee Chairman Rep. T.J. Cox, D-Calif., said.

According to the Union of Concerned Scientists, one of the fundamental reasons it has been so difficult to achieve comprehensive policy solutions to global warming is disinformation. Unlike misinformation, which is unintentionally false, disinformation purposefully attempts to mislead people into believing untruths by advancing false reports, distorting accurate reports and influencing policymakers.

A UCS report found that between 1998 and 2005, ExxonMobil spent tens of millions of dollars on a deception operation that involved raising doubts about scientific evidence, promoting spokespeople to misrepresent scientific findings to the media, paying lobbyists to thwart environmental regulations and supporting more than 40 anti-climate advocacy organizations. During this same period, ExxonMobil was one of the world’s largest polluters, emitting roughly the same amount of carbon dioxide in 2005 as the entire country of India.

A 2018 analysis by the same group found that while ExxonMobil now supports a plan for a federal carbon tax and says it is committed to reducing its methane emissions, the company continues to stress the uncertainty of climate science and remains closely tied to industry groups like the Western States Petroleum Association, which opposed Washington state’s Clean Air Rule in 2016 and says it is against “direct command-and-control regulations.”

Climate accountability profiles of other companies like BP and Chevron show that they too are often publicly supportive of sustainable industry practices but privately less willing to actually follow through on those practices.

“The science of climate change has been settled for years now,” Citizens’ Climate Lobby Communications Coordinator Flannery Winchester wrote in an email interview. “We know that it’s real, it’s bad and it’s without a doubt caused by human activity. Anyone saying otherwise is contradicting the consensus of the world’s scientific community.”