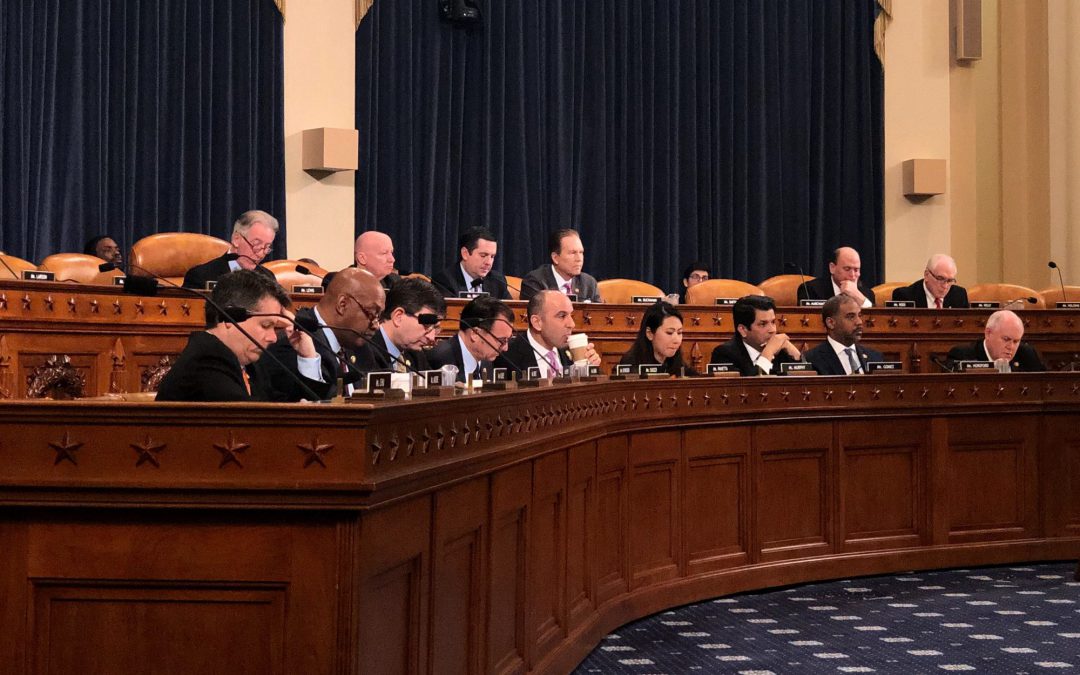 WASHINGTON — House members on Tuesday sought solutions to rising drug prices from a panel of health leaders and emphasized their commitment to lowering out-of-pocket costs for consumers.

“Americans are desperate for a solution to help them afford the quality, life-saving medications they need and deserve,” said Rep. Richard Neal, D-Mass. “We have that responsibility to act.”

Panel members said creating a competitive drug market would reduce the incentives for companies to unreasonably hike up consumer prices while protecting innovation. Promoting competitiveness, they said, is especially critical for newer drugs that may be life-saving but have little competition.

“It’s the government’s responsibility to intervene on behalf of taxpayers when the market fails,” said Executive Vice President of Health Care at Arnold Ventures Mark Miller.

Panel members suggested various ways to lower prescription drug costs in the absence of competition, including giving Medicare more negotiating power to regulate costs and basing prices on an international pricing index, which President Trump proposed last year and which would require that the prices of domestic drugs more closely align with the prices of similar drugs in other countries.

Behaviors by drug companies that deliberately stifle competition pose another challenge to lowering drug prices. Brand names may engage in “pay-for-delay” patent settlements with generic drug manufacturers that pay generic companies not to introduce cheaper versions of a drug to the market. A Federal Trade Commission study found that these “pay-for-delay” deals cost taxpayers and consumers $3.5 billion in higher drug costs each year.

Miller pushed for Congress to be more active in ending anti-competitive practices, referencing the CREATES Act, which allows drug manufacturers to sue other companies that refuse to make enough information about an innovator drug available for a generic to be developed.

Joseph Antos, an American Enterprise Institute scholar in health care and retirement policy, urged caution, however, when forming and passing drug price reform. He warned of the unintended consequences legislation might have. For example, he said lowering the prices of medication for some consumers may raise rates for others or implementing price setting mechanisms may suppress the research and development of new drugs.

“We may not see it right away, but we will experience a negative effect down the road because we have discouraged innovation,” Antos said of price setting.

Tom Suozzi, D-N.Y., challenged the notion that increased government involvement through price regulations would threaten innovation, saying the majority of the money spent by drug companies goes toward marketing.

House committee members and panelists agreed, though, that competition — both creating it and preventing actions that suppress it — is key to cutting prescription drug costs.