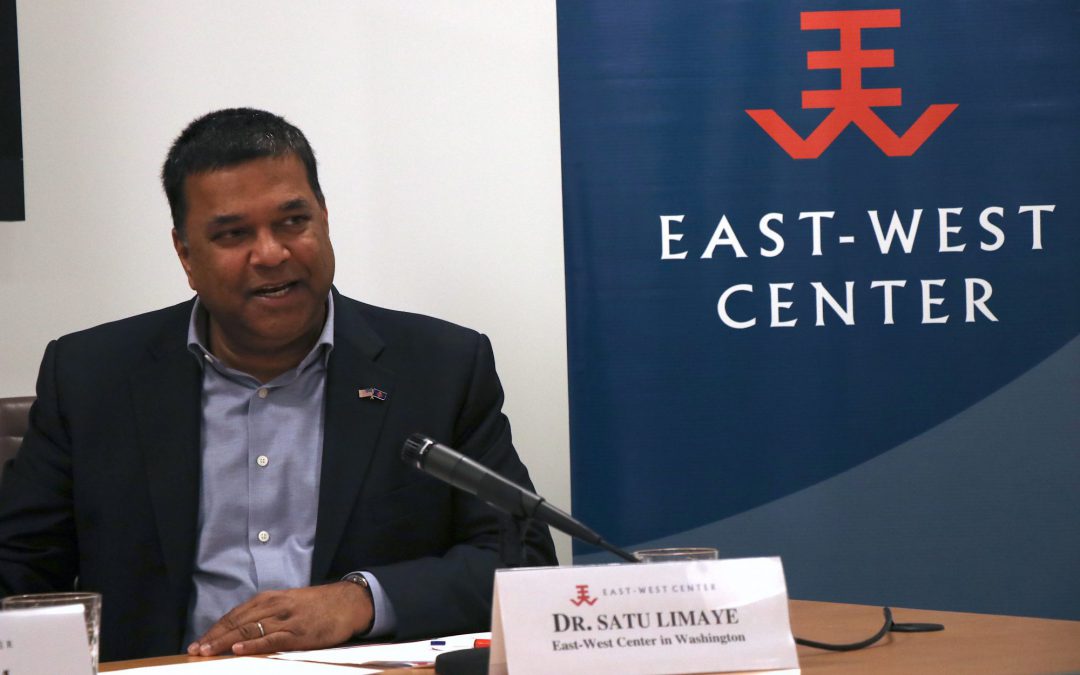 WASHINGTON –– The U.S. needs a new trade deal with Japan and Southeast Asia because current tariffs means U.S. products and services are too expensive to compete in the robust markets, experts said Tuesday at an East-West Center trade discussion.

“They are facing competitive challenges in Japan [and Southeast Asia], which are quite important in such a large market,” said Chamber of Commerce Vice President David Gossack.

Gossack and US-ASEAN Business Council Vice President Marc Mealy emphasized the maturation of the Southeast Asia economies as a reason to look toward a new trade agreement after President Donald Trump pulled out of the Trans-Pacific Partnership in his first month as president.

Trump’s withdrawal from the TPP has affected industries trading with southeast Asia, including big tech companies, which have had 15 percent tariffs imposed on as much as $15 billion in exports.

According to Mealy, the lack of a trade deal means higher prices in ASEAN. This leads firms in Southeast Asia to trade with Canada because of the Comprehensive and Progressive Agreement for Trans-Pacific Partnership, a trade agreement between Canada and ASEAN. The CPTPP includes over 10 southeast Asian countries and limits tariffs, which drives down prices.

In September, the U.S. entered into trade negotiations with Japan, which prefers the U.S. re-enter the TPP, but Trump has indicated he will not do that, according to Gossack. The two countries have not agreed to a new deal despite Japan’s recent trade agreement with Europe, which Gossack said continues to hurts American agriculture.

For “American agricultural interests, for now, it’s no longer a theoretical exercise,” he said of the increasing concern those in the industry have over the lack of agreement, though other sectors would also benefit from a trade deal.

American firms in the service sector stand to gain the most from any deal, as the U.S. service industry is one of the largest trade advantages that America has over Southeast Asia.

“The American culture is the best culture because it is self-replicating,” said Edmund Sim, a partner at the international law firm Appleton Luff, noting the Americanization of many aspects of Southeast Asia’s economy. “This has held true with our mass media and now with our social media.”

The ongoing trade conflict between U.S. and China, though, looms large in the region, where China is the top trader.

“Obviously, the U.S.-China tariff conflict is front and center,” Mealy said. With no U.S.-Chinese trade deal moving forward, he said, the markets in Japan and Southeast Asia will continue to divert firms away from the U.S.