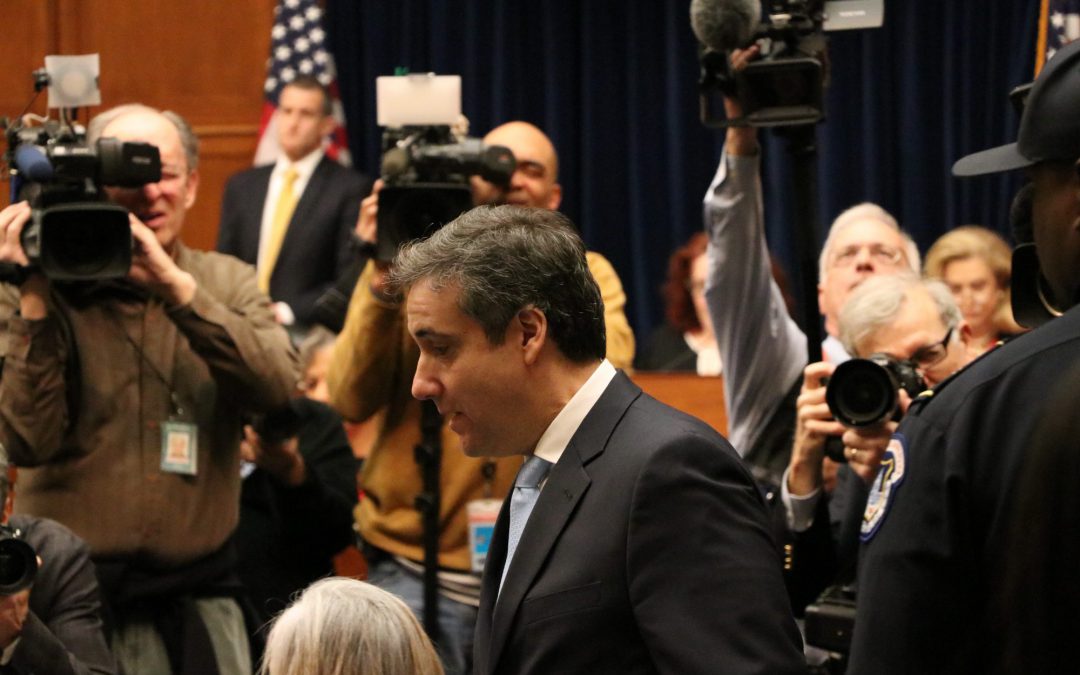 WASHINGTON — President Donald Trump’s former personal attorney, Michael Cohen, told a House committee Wednesday that he committed several federal crimes at the direction of the president, admitted lying in the past but swore that he is neither a liar nor a “bad man.”

“Donald Trump is a man who ran for office to make his brand great, not to make his country great,” Cohen said. “I am no longer your fixer, Mr. Trump.”

Cohen pleaded guilty to several federal crimes last year, including tax fraud, unlawful corporate contributions, lying to Congress, and making false statements to a financial institution. He will begin his three-year federal prison sentence in May.

Here are some highlights from the testimony before the House Oversight Committee:

Among other documents, Cohen provided evidence that President Trump knew about the hush payments to Stormy Daniels. Here is the check Cohen said Trump wrote him to pay back for the $131,000 to keep quiet about her alleged affair with President Trump. 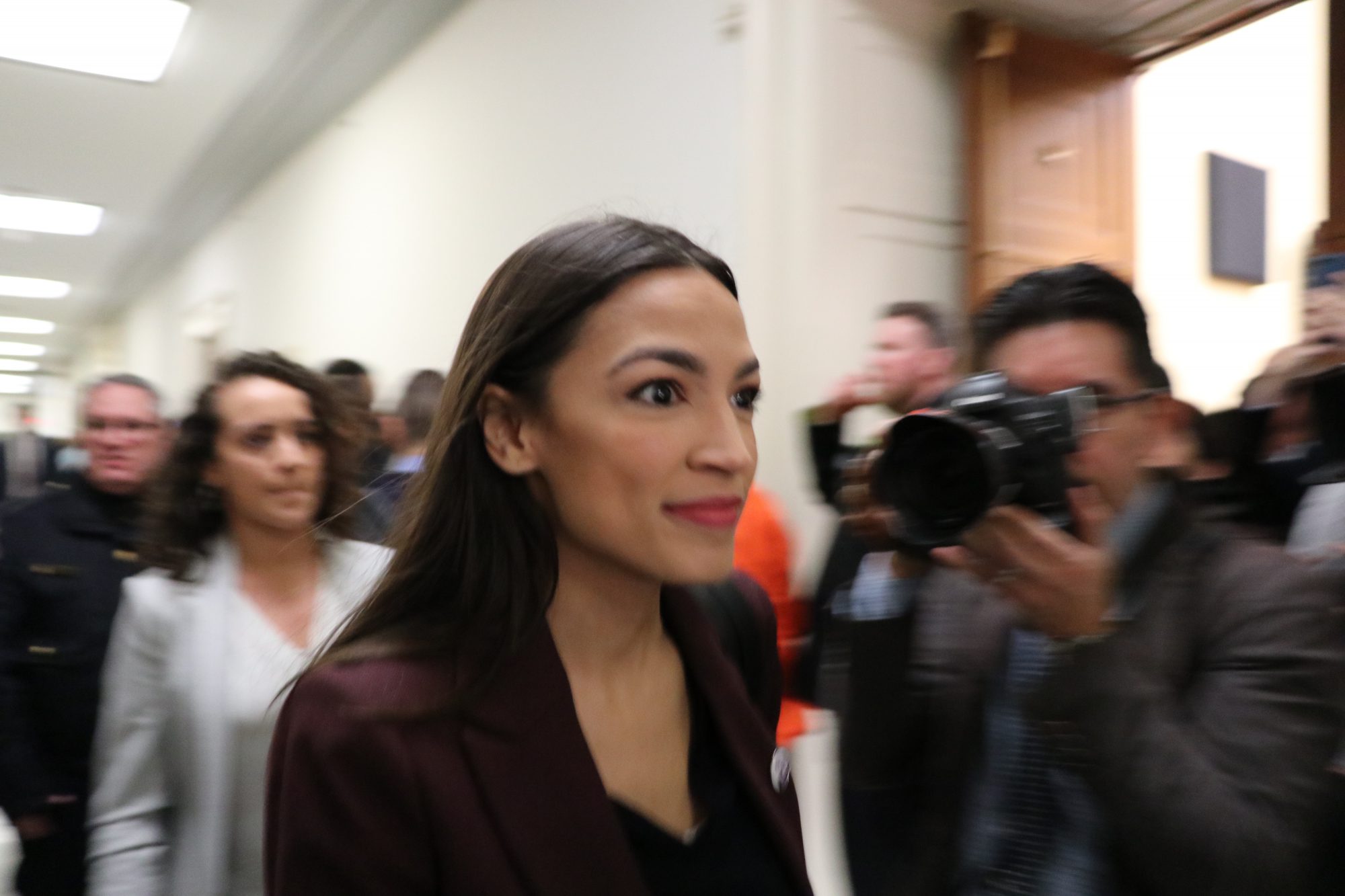 Michael Cohen was one of many lawyers who represented me (unfortunately). He had other clients also. He was just disbarred by the State Supreme Court for lying & fraud. He did bad things unrelated to Trump. He is lying in order to reduce his prison time. Using Crooked’s lawyer! 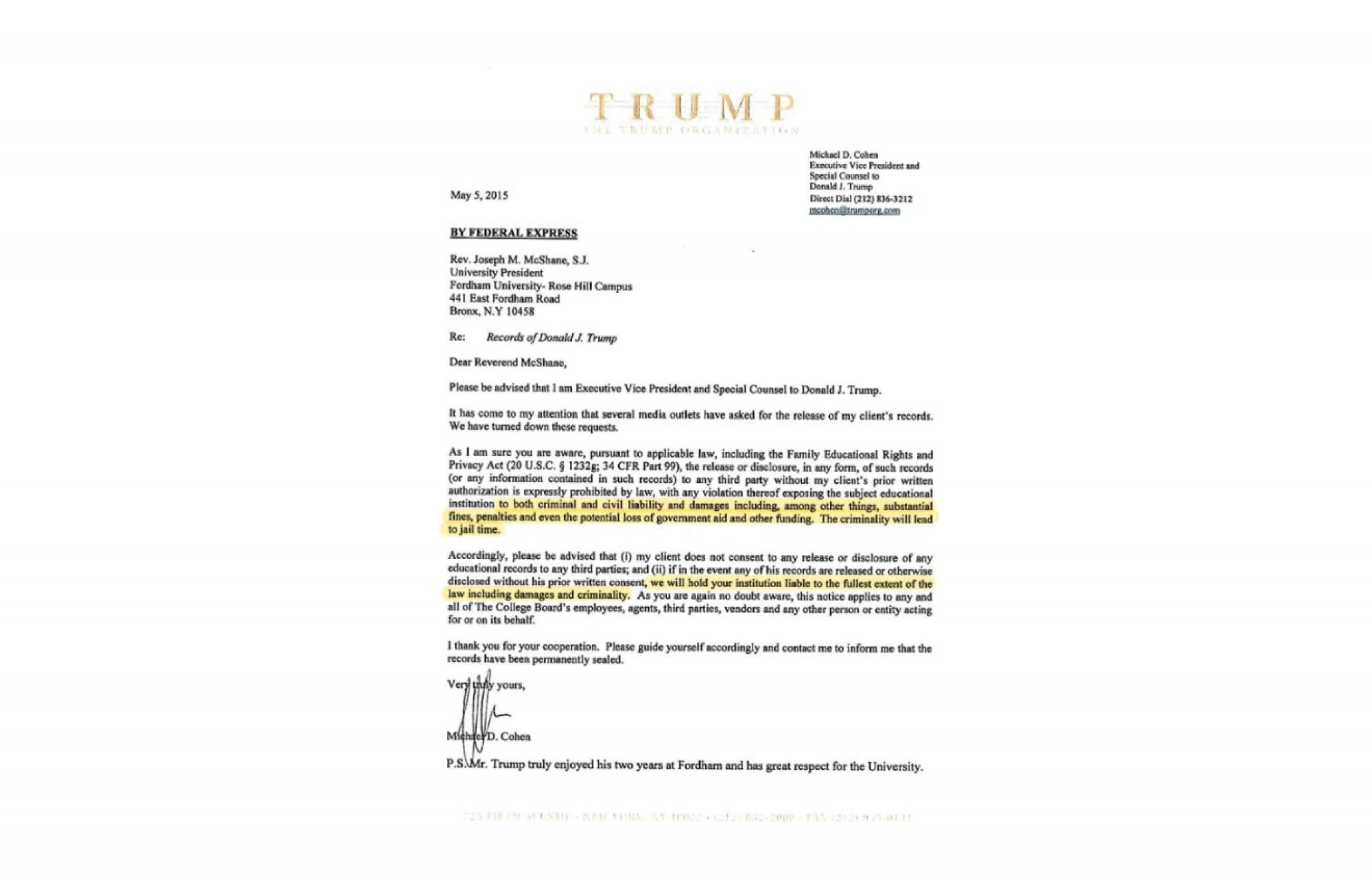 Cohen provided a letter that he said he sent to Fordham University that threatened legal action if the University were to release President Trump’s grades.

Michael Cohen presented President Trump’s financial documents to Congress today that he said showed Trump inflated his net worth by billions of dollars over two years.

Accusations of racism and racist behavior