Senate will vote on two options to end shutdown Thursday 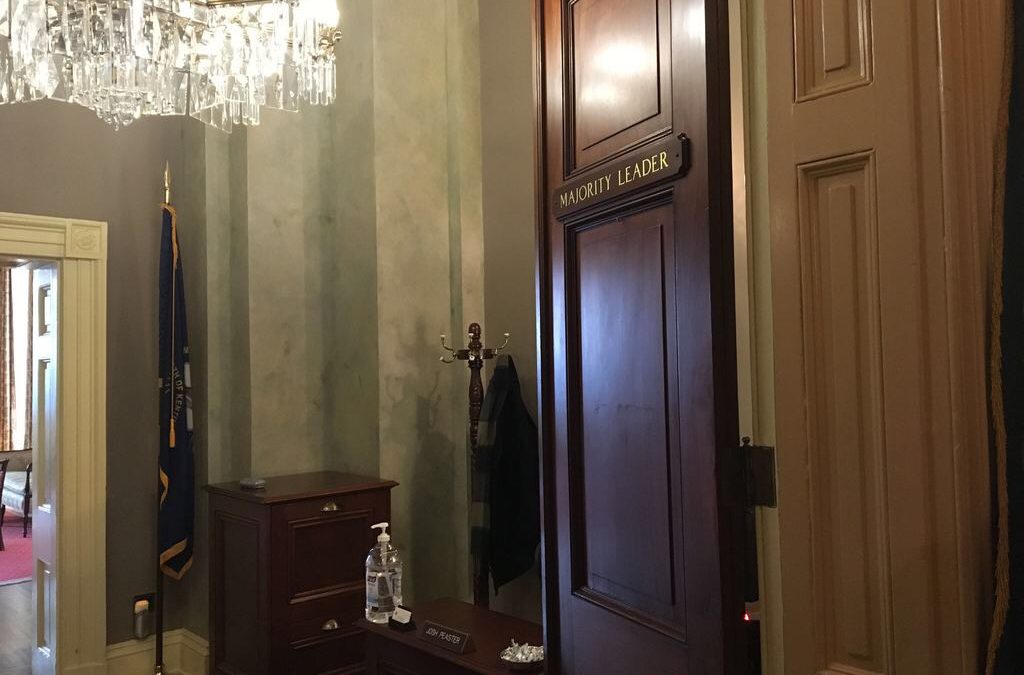 WASHINGTON – Senate Minority Leader Charles Schumer announced Wednesday that the Senate will vote Thursday on the president’s weekend proposal for border wall funding and a three-year reprieve from deportation for thousands of undocumented immigrants who were brought here as children or are in temporary protected status as a Democratic bill that would temporarily reopen the government without a move on the wall.

“For the first time, we will get a vote on whether to open up the government without any decision, one way or the other, about border security,” Schumer said.

Two votes will occur Thursday. First, the Senate will vote on the president’s proposal to provide a three-year reprieve for so-called dreamers in exchange for $5.7 billion on the border wall. Second, the Senate will vote on a funding bill to fund the shutdown federal agencies until Feb. 8. Congress would have until Feb. 8 to make a border security plan or the shutdown would resume.

Workers would get paid again and receive their back pay. The Democratic bill would also provide disaster aid to states recently affected by natural disasters.

Schumer reiterated Democratic opposition to the president’s bill, but at least one Democratic senator said the plan should be treated seriously.

Virginia Sen. Tim Kaine, who was Hillary Clinton’s vice presidential running mate in 2016, said $5.7 billion for border security is not too much “as long as it is used right,” he said. He said the numbers should be run past border security experts.

“We must treat the president’s proposal from Saturday seriously,” he said. He said the administration should be given a chance to explain the proposal, and the fact that the bill is 1,200 pages is proof it is a big deal.

He encouraged the bill be sent to the Judiciary or Appropriations committee for review and criticized the plan to take it straight to the Senate floor for a vote on Thursday.

Schumer called the President’s proposal a thinly veiled attempt to save face. “It is neither reasonable, nor a compromise,” he said.

The President proposed to extend protection for Deferred Action for Childhood Arrivals recipients, children brought into the country who face deportation, for three years in exchange for the wall. The DACA program was created by President Barack Obama to allow the dreamers a path to citizenship, but Trump ended it.

Schumer also pointed out that no Democrat was consulted to produce this proposal.

“You can’t have a compromise when one side declares, ‘This is what we want and this is what you want’,” he said.

McConnell said it was the only proposal that would open the government fully and immediately and deliver a comprehensive investment in border security.

“All that needs to happen is for our Democratic friends to agree that it is time to put the country ahead of politics, take ‘yes’ for an answer, and vote to put this standoff behind us.” he said.