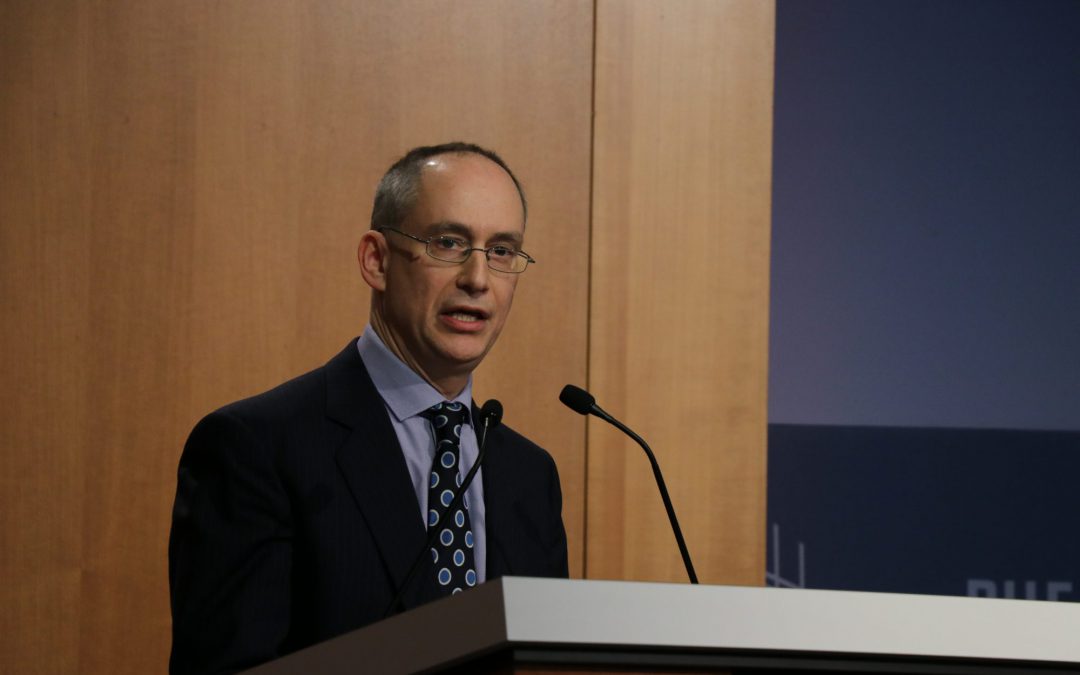 WASHINGTON –– Economic redistribution is the solution to global inequality, according to International Monetary Fund researchers who gathered Thursday at the Peterson Institute for International Economics.

“We’ve seen protest after protest over the past 20 years in which the elite has been taken by surprise,” said deputy director of the IMF Research Department, Jonathan D. Ostry, who recently coauthored a book called Confronting Inequality: How societies can Choose Inclusive Growth. “There is a common thread across these different protests. The distributional effects of policies matter.”

In the keynote address, Ostry said that policy makers often focus on economic growth, sometimes at the risk of equity. In his research, however, he found that more inequality leads to unsustainable growth.

“More equal societies tended to have a lower hazard rate,” Ostry said of the rate of sustainability. “They tended to grow at healthy clips for much longer periods of time.”

Heather Boushey, an economist on the Hilary Clinton transition team and founder of the Washington Center for Equitable Growth, attempted to debunk the theory that deregulation, which can lead to an increase in inequality, is best for market efficiency.

“While you might see a short-term bump [in economic growth], you see these long-term implications for economic stability, that this opening up actually makes state economies less stable,” she said.

Though Jason Furman, a professor at the Harvard Kennedy School of Government and former chair of the Council of Economic Advisors for President Obama, refuted some conclusions.

“I’m still a little skeptical at forming a grand theory because of all this,” he said. “We have rebutted that the only way you can have growth is with more inequality, but I don’t think we have a grand unified theory.”

That said, panelists agreed that inequality leads to a decrease in growth because it can lead to growth impediments like populism and tariffs, or plutocracy, which can hinder pro-growth policies like education, as well as other factors.

The next step for the IMF is studying microeconomic inequality, which will help them to recommend more specific policy goals than general redistribution.

“The micro lets you look at redistribution today and the impact on children of that family’s income 20 or 30 years from now,” Furman said.