Zuckerberg among Facebook users whose personal data was compromised 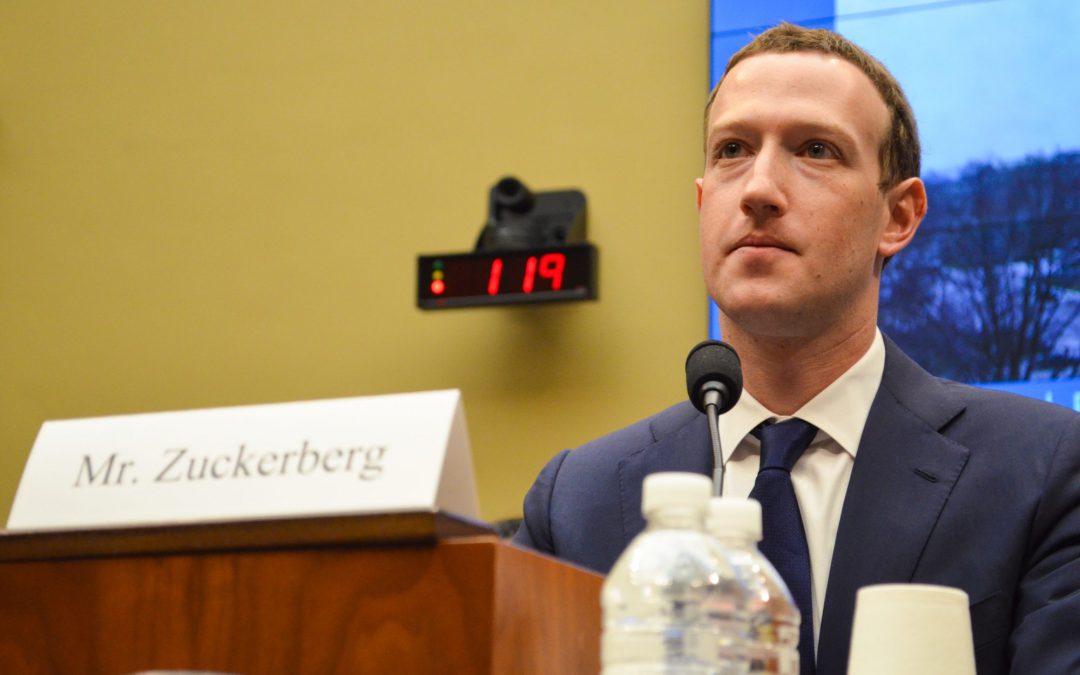 WASHINGTON ­­– Once again asserting that Cambridge Analytica and other companies improperly obtained millions of Facebook users’ data, Mark Zuckerberg said Wednesday at his second congressional hearing in two days that he was among Facebook users whose data was compromised.

In 2013, Aleksander Kogan, a Cambridge University researcher, created an app that asked users to share their and their friends’ information.

“In 2014, to prevent abusive apps, we announced that we were changing the entire platform to dramatically limit the Facebook information apps could access,” Zuckerberg said. “Most importantly, apps like Kogan’s could no longer ask for information about a person’s friends unless their friends had also authorized the app.”

But in 2015, Kogan shared data accessed through his app with Cambridge Analytica, a data firm that worked for President Donald Trump’s campaign. Facebook banned Kogan’s app from its platform and demanded the app and other entities it shared data with certify they deleted users’ data. Last month, The New York Times reported Cambridge Analytica may not have deleted users’ data.

Zuckerberg testified Tuesday before the Senate Judiciary Committee and the Senate Commerce, Science and Transportation Committee, repeatedly apologizing for not better protecting users’ data. In Wednesday’s testimony before the House Energy and Commerce Committee, he repeated the apologies, but committee members brushed them aside, saying they want to see action to protect the privacy of Facebook users.

Rep. Joe Barton, R-Texas, asked Zuckerberg why Facebook blocked conservative bloggers. “Our team made an enforcement error,” Zuckerberg said. “We should work to get people the fullest free expression that is possible.”