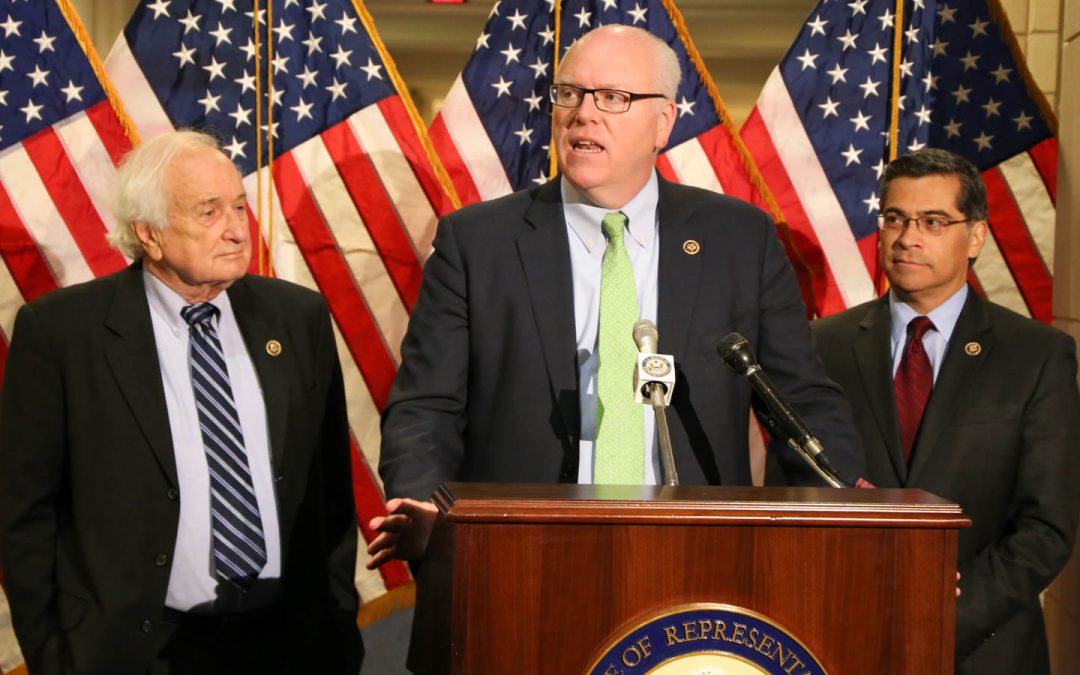 Crowley was asked what Lamb’s victory meant for the far-left wing of the party and its push for more progressive policies. He said Lamb’s win had nothing to do with his moderate to conservative political positions. It was his focus on local politics and issues that helped him beat GOP candidate Rick Saccone, Crowley said.