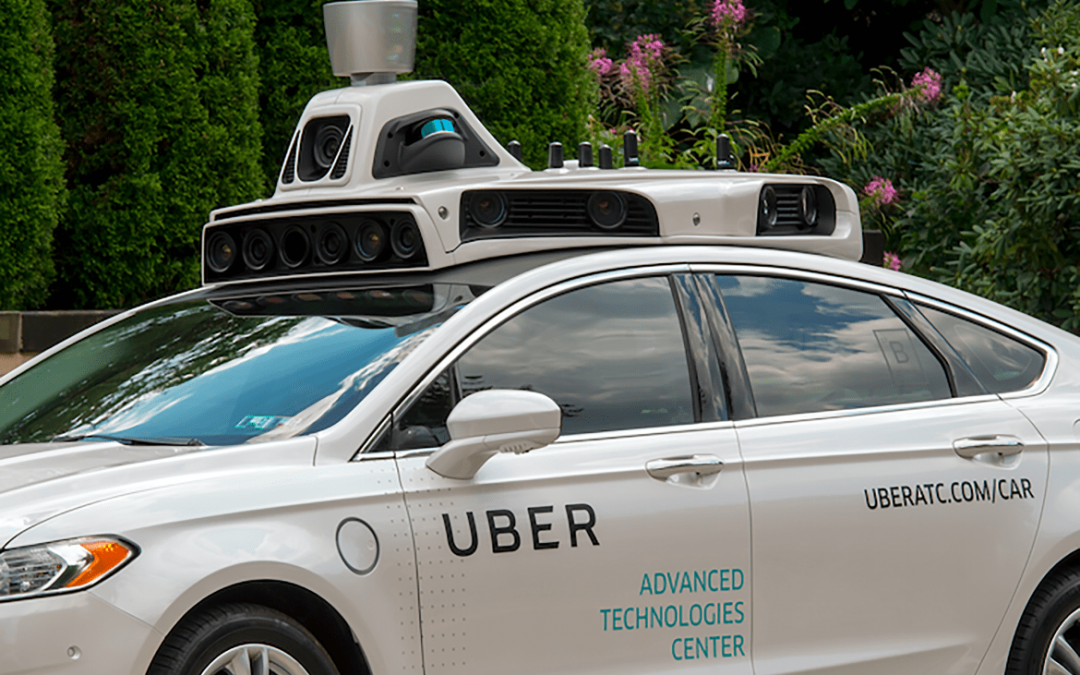 WASHINGTON — The intersection of autonomous vehicle technology, ride-sharing and electric propulsion in vehicles will change the way that cities work, transportation experts said Tuesday at a meeting on how the new cars will affect urban sprawl.

The technologies’ impacts on urban sprawl and infrastructure will imitate “how the automobile itself impacted cities,” Arizona State University professor Grady Gammage said. Other experts said the most dramatic changes will be in parking space, roadways and public transportation systems.

Parking space eats up of 20 percent of total area in some cities in America, according to a report quoted by Gammage. These garages could become skeletons when self-driving cars that make continuous trips become reality, panelists said.

Some industry leaders say these vacant structures could be used for green space and recreation. “Eventually we’ll be able to turn parking lots back into parks,” Lyft Co-Founder John Zimmer wrote in a blog post last September.

But Gammage said repurposing old parking structures for public land won’t be so easy. He said it’s more realistic to assume they will be torn down and replaced by buildings.

One University of Illinois report found that “stop-and-go” waves of traffic, which can be caused by just one vehicle slowing down on freeways, could be dramatically reduced by autonomous vehicles. The presence of just one autonomous vehicle in a group of 20 or more cars could keep cars in traffic cruising at a decent clip.

But until infrastructure changes shape for autonomous vehicles, the cars will be trained to navigate present-day road conditions, said Tekedra Mawakana, vice president of Waymo, Alphabet’s self-driving car project that launched in 2009.

“[The cars] will get smarter and smarter as more and more situations arise,” Mawakana said. “From intersections with crossing guards to intersections that have cones one day, construction the next. And when in doubt, [the cars] are going to obey the traffic laws.”

Mawakana said AV companies like Waymo are engineering their fleets of driverless cars to become the “world’s most experienced drivers.” Waymo cars have traveled 5 million miles through the company’s “Early Rider Program” in Phoenix, and have undergone 2.7 billion miles of simulation testing.

The experts also said the technology could change public transportation systems. Karina Ricks, an infrastructure expert from Pittsburgh, said that, as an example,  drivers’ salaries comprise 70 to 80 percent of total operational costs for the Washington bus system.