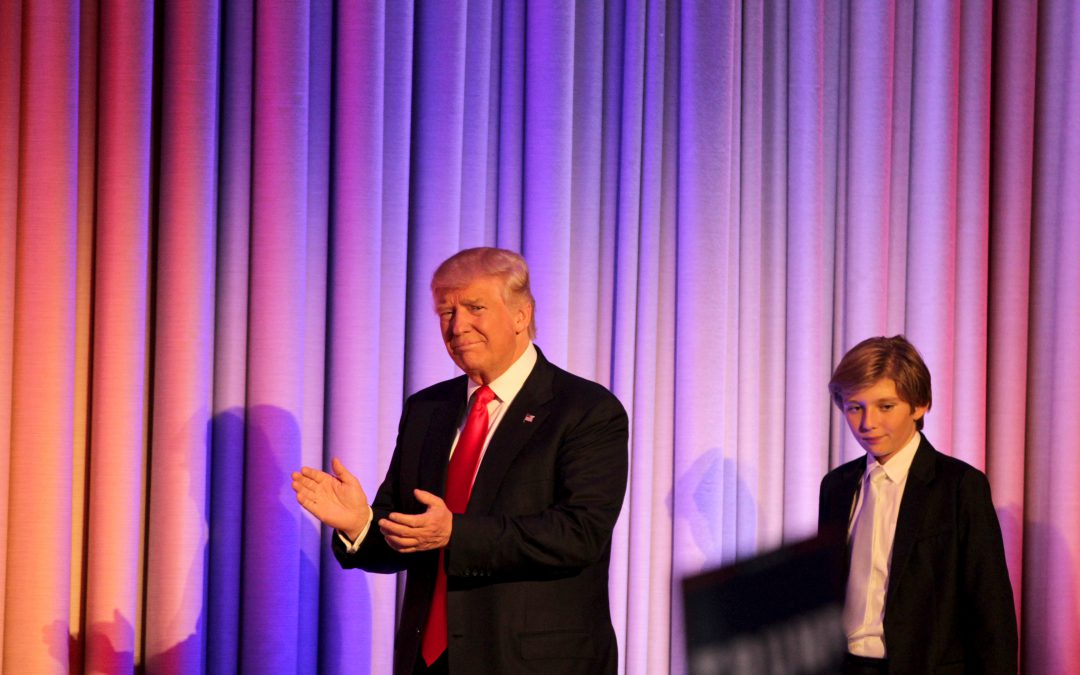 WASHINGTON – President Donald Trump on Thursday thanked congressional Republicans for their role in passing the tax reform bill and called for continued unity between his office and Congress.

“I give everybody in this room credit,” Trump said at the congressional Republicans’ annual retreat at the Greenbrier Resort in White Sulphur Springs, West Virginia.

As he discussed the specifics of the tax bill, Trump shared the spotlight with fellow Republicans by recognizing individual members highly involved in its passage, including Sen. Orrin Hatch, R-Utah, and Rep. Kevin Brady of Texas.

“Here in West Virginia, as a result of our tax cuts, the typical family of four will save roughly $2,000 a year,” Trump said.

Echoing main themes of his first State of the Union address Tuesday, Trump stressed a need for cooperation on top agenda items like infrastructure spending and immigration, including finding a permanent solution for “dreamers” and tightening border security.

“To get it done, we’ll all have to make some compromises along the way [unless we elect more Republicans],” Trump said, “With the tax bill, we got what we wanted because we had essentially a unanimous vote.”

In a press conference Wednesday morning, House Minority Leader Nancy Pelosi said that the president is “holding [‘dreamers’] hostage” by pairing a fix for the Deferred Action for childhood Arrivals order that provided temporary visas to young adults brought to the country illegally as children with a more hardline immigration framework. She expressed skepticism that Republicans would come together around moderate policies championed by past administrations.

“President George W. Bush – one of the best presidents in advocating for immigrants and what immigration means to America – could not convince his own party,” she said.

But speaking to the retreat Wednesday night, Vice President Mike Pence also praised the Republican caucus for working with the White House and, like Trump, stressed the need for unity while expressing confidence that collaboration will continue.

“It was a great honor for me … to see the strong response of each of one of you and to see, writ large, the partnership that we have forged together,” Pence said. “It is a partnership between a President and Republican majorities in the House and Senate that have delivered real results for the American people.”

Democrats will attend their conference next week in Cambridge, Maryland, and former Vice President Joe Biden will give the keynote address.