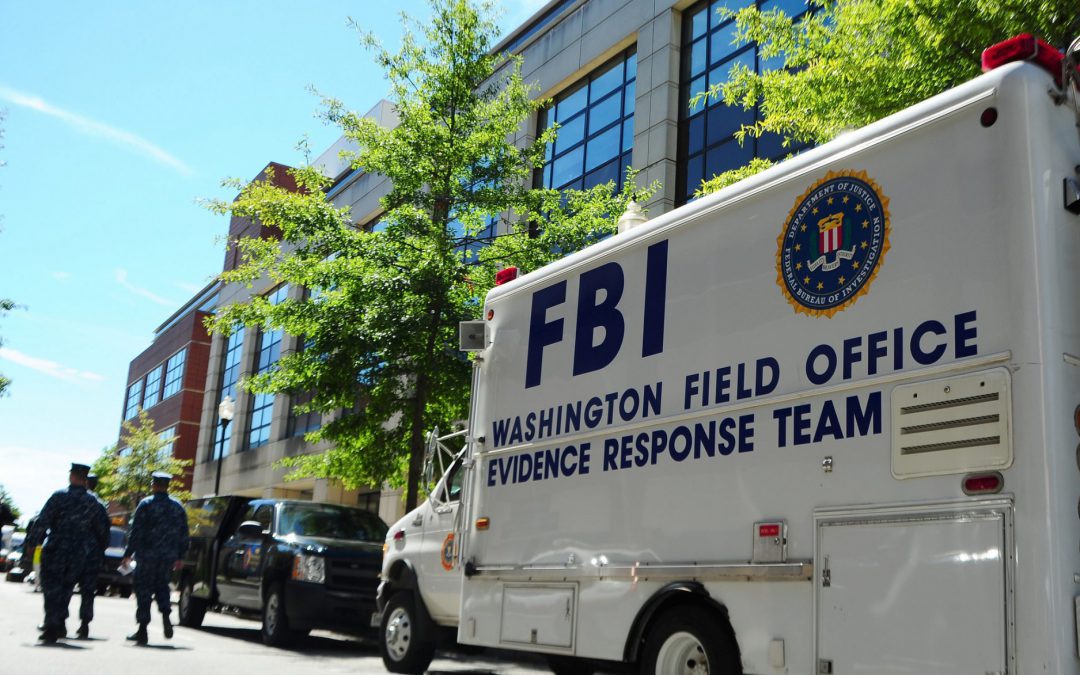 The “Nunes Memo” is the document prepared by Rep. Devin Nunes, R-Calif., that allegedly details FBI’s abuse of power during its investigation on the President Donald Trump campaign’s Russian ties. The House Intelligence Committee approved the release of the memo on Monday, and now is now waiting for Trump to declassify the memo. The memo –– which Trump plans to release swiftly –– is the now the center of conversation on Twitter among several journalists and lawmakers.

Trump will tell Congress “probably tomorrow” that he approves releasing the GOP memo, senior official tells pool. “The president is OK with it,” the official said. “I doubt there will be any redactions. It’s in Congress’s hands after that.”

McConnell has not seen the memo

Ryan dismisses Schiff charges about the memo being altered without members being notified ahead of Monday vote. "The process is exactly what it should have been" Ryan said.

Meanwhile, Democrats say there were “five material changes” to the Nunes memo, per @mkraju https://t.co/VHPbwPNji1

During the Republican Congressional Retreat, House Speaker Paul Ryan denied accusations of the memo being altered and said, “The process is exactly what it should have been.” In contrast, the Democrats claim there were “five material changes” to the memo.

.@SpeakerRyan on the Nunes memo: "What this is not is an indictment on our institutions"
Says it is legitimate congressional oversight, shouldn't be used to impugn Mueller investigation/FBI/DAG Rosenstein

The FBI had previously expressed “grave concerns” over the release of the memo because they question its accuracy. Wray was appointed as FBI director after Trump had fired James Comey in May 2017.

“I think they’re just playing politics and they’re just looking for a political distraction” Speaker Ryan says of Pelosi/Schumer calling on him to remove Nunes from Intel Committee.

I’ve seen the underlying Intelligence documents behind the #NunesMemo, and it is a distortion of the facts. Anyone can selectively pick documents out of a huge storyline and cook up a case. That doesn’t make it true.

In an extensive nine-tweet thread, Warner said it is dangerous to bring partisanship into intelligence committees. He ended his thread with grave words, stating that “History is watching.”

Pres Trump takes no Qs from White House press as he heads to Marine One-many shouted at him about Nunes memo. He just waved as he walked across the South Lawn pic.twitter.com/clbcs6aPfd

Despite reports that Trump may approve the release of the memo, he remained silent on the issue as he departed from the White House to attend the Republican Congressional Retreat.

.@RepMarkMeadows: "It may be a disappointment for Democrats and the FBI but I believe it will be a good day for the American people as we start to see the rest of the story, and why indeed FISA, potential FISA abuses – and what that means is the spying of Americans – took place."

.@RepMarkMeadows: "We can't really comment until it is unclassified, in terms of what is in this document, but I can say this — a memo without specifics, without names and the like, would not be real meaningful to the American people."

.@RepMarkMeadows: "I can tell you, I had a lengthy conversation with Chairman Nunes last night. He stands by the memo. I stand by him in his constitutional duty to actually inform the American people."

Rep. Mark Meadows, R-N.C., said the memo should be released to inform the public and prevent further abuse of power by the FBI. In a Wednesday tweet, Meadows said “It’s time for full transparency” along with the hashtag #ReleaseTheMemo.

It’s clear that Chairman Nunes will seemingly stop at nothing to undermine the rule of law & interfere with the Russia probe. He’s been willing to carry the White House’s water, attack our law enforcement and intelligence officials, & now to mislead his House colleagues. 1/2

If @SpeakerRyan cares about the integrity of the House or the rule of law, he will put an end to this charade once & for all. 2/2

Schumer directly addressed House Speaker Paul Ryan to intervene and prevent the release of the memo. Ryan has yet to respond, though he had previously expressed he is in favor of the public release of a memo.

Schiff, who is the ranking member of the House Permanent Select Committee on Intelligence, said the memo sent to the White House for declassification approval is different from the memo the GOP plans to release to the public.

This is all about obstructing justice. So disheartening that House R’s are determined to assault the integrity of the FBI and Justice Dept with a memo that contains “material omissions of fact that fundamentally impact the memo’s accuracy.” Just wrong. https://t.co/U3wlHBuezw

If this memo comes out, I have a long list of less sensitive, but still classified, information that the American people deserve to see. #secretlaw

Distillation of covering this White House in 24 hours: Aides vehemently said Trump had not made up his mind on the memo, even though he has said for days he wants it out. On hot mic, he is caught saying he will release it "100%."

After the State of the Union, there were reports of Trump saying that he would “100 percent” release the memo. The next morning, the White House denied the claim.