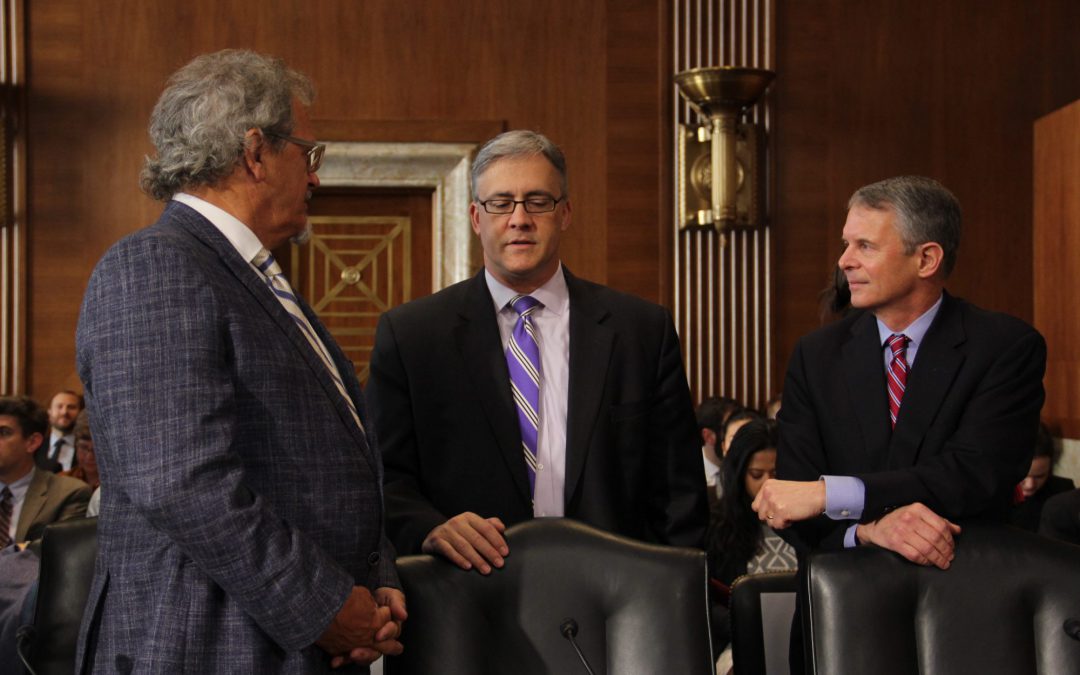 WASHINGTON – The U.S. system that provides electricity to people is old and wastes energy, but regulations and government funding for older infrastructure are getting in the way of upgrades, energy industry experts told the Senate Committee on Energy and Natural Resources Thursday.

Planning and building transmission facilities, like power plants, can take over 10 years to complete because of the regulations the companies must meet, so they have little incentive to invest in new infrastructure, Moeller said.

When a company wants to build a transmission project, it has to get approval from the state or, if it is an interstate project, from several states and often the federal government.

“Hydropower is a remarkably economical, renewable and carbon-free resource, and yet the licensing process governing the development of new facilities and the relicensing of existing plants is enormously time-consuming, expensive and inefficient,” Di Stasio said.

Senate Committee Chairwoman Lisa Murkowski, R-Alaska, said she and Sen. Maria Cantwell of Washington, the top Democrat on the committee, have introduced a bill to address infrastructure concerns, one of the big talking points in President Donald Trump’s State of the Union speech.

One section of the bill would require the secretary of energy to evaluate how well the electric grid is performing. It would also establish a collaborative process to develop designs for a model grid.

The energy industry executives said that if the electric grid works efficiently and gets regularly upgraded, it can save people energy and money.

“Eliminating energy waste and freeing up that capital allows people to spend in ways that improve the underlying productivity of the economy,” said David Allen, executive vice president at the energy/environmental consulting and construction company McKinstry.