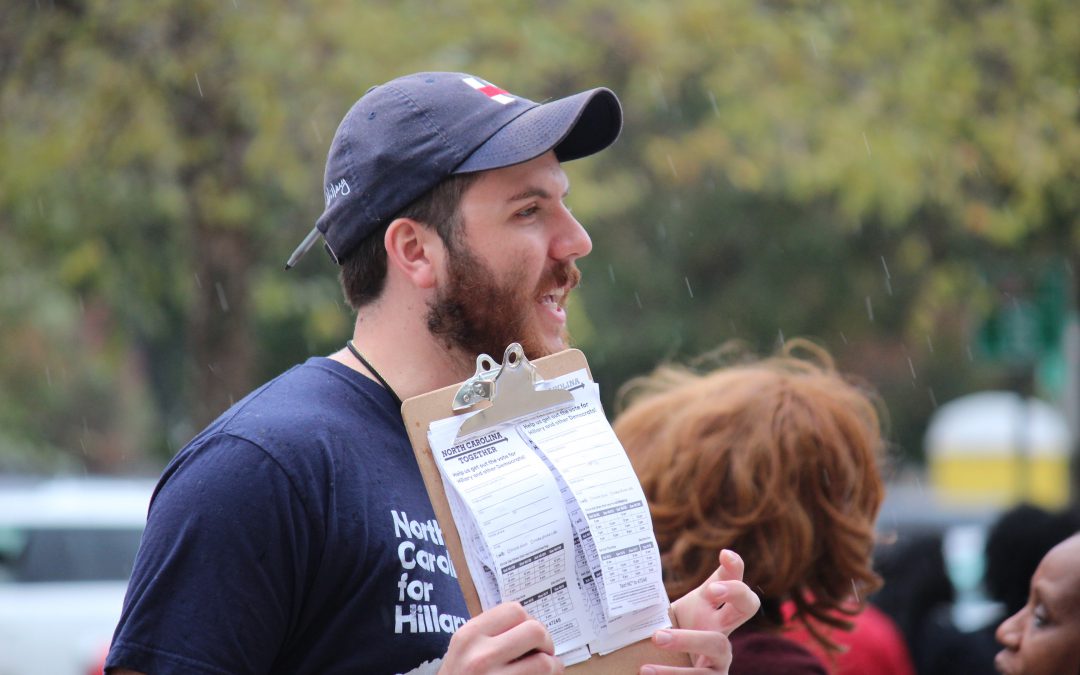 Some states struggled with strict voter ID laws, resulting in voters either being turned away or discouraged to vote. (Benjamin Din/MNS)

WASHINGTON — Some states with voter ID laws saw a decline in voter turnout Tuesday, as voters stayed home or were turned away from polling places, non-partisan election watchers said.

The reports came amid the first general election without the protections of the Voting Rights Act.

In 2013, the Supreme Court ruled that the Voting Rights Act of 1965, which mandated strict federal oversight over elections in southern states with histories of suppressing black votes, was no longer necessary.

The ruling opened the door for laws requiring voters to have state-provided IDs to surface across the South, and then in several northern and Midwestern states. Proponents said they were necessary to prevent voter fraud, b but critics said they disproportionately prevented black people from voting. Some of the new laws were thrown out by courts.

In Florida, where Trump won narrowly, voters in Duval County showed up at the wrong polling place after the location was changed shortly before Election Day, said Liza McClenaghan, Florida state chairwoman of Common Cause, a nonpartisan group that monitors elections nationwide. In other areas, polling place officials gave voters without ID provisional ballots when they should have received normal ones, McClenaghan said.

McClenaghan attributed the difference to changing election laws in Florida. If federal election monitors were present well before the election, as mandated under the original Voting Rights Act, polling place officials would have been better informed and trained to handle problems.

“I think that knowing that oversight is there for a longer period of time than Election Day causes people to prepare in a different manner,” McClenaghan said in a phone interview. “So when making polling place changes and other kind of changes, they may have been more solicitous for input from the community.”

A similar story played out in Wisconsin. While not a southern state, Wisconsin has “one of the most restrictive voter laws in the nation in terms of the (lack of) array of IDs that you can use,” according to Jay Heck of Common Cause Wisconsin. Heck said that there was “no question” that this year’s election was more difficult for some citizens simply because they didn’t have the proper ID. While early voting in the state was helpful, a problem like voter ID could make a significant impact in a close election, Heck said.

Voter ID laws in Pennsylvania were struck down in 2014, but David Thornburgh, CEO of the watchdog Committee of Seventy, said that many people the group surveyed about voting issues we’re unnecessarily asked for identity cards.