Renewable energy surges in Asia, but so does electric demand 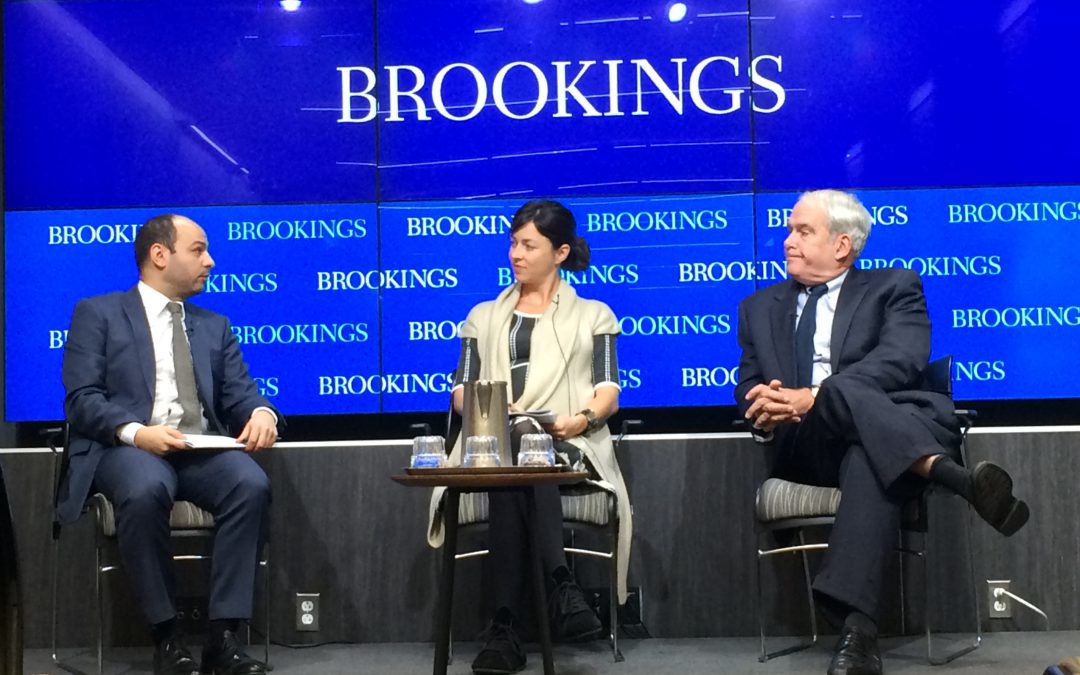 WASHINGTON—China remains the undisputed leader of growth in renewable energy worldwide, but that growth comes with a risk that Asia may end up with more energy capacity than it can use, according to the new annual report of the International Energy Agency.

The organization, which was founded by 29 oil-importing countries in the wake of the 1973 oil crisis, projects renewable generating capacity to grow by 42 percent worldwide from last year to 2021. Heymi Bahar, IEA project manager for the report, said the projected growth is due to improved prospects in pivotal countries – notably China, but also India, Mexico, and the United States.

“The growth is strong,” Mr. Bahar said at a discussion Monday about the report, held at the Brookings Institution in Washington. “[But] it will depend significantly on how fast Asia, emerging Asia, decarbonizes, if you want to achieve these long-term targets.” Coal is cheaper and easier to use for heat than renewable energy, which has slowed the move to alternative power for China and other Asian countries.

The report follows what Bahar referred to as “a year of records.” In 2015, renewable energy surpassed coal as the largest source of power capacity in the world, according to the IEA, and half a million solar panels were installed on average every day. And the 2015 Paris Climate Conference became the most ambitious international climate agreement.Another first is something the report predicts: Though China is the key growth market, the United States is expected to surpass the European Union in renewable energy capacity growth for the first time.

Another first is something the report predicts: Though China is the key growth market, the United States is expected to surpass the European Union in renewable energy capacity growth for the first time.

But electricity demand is increasing faster than renewable energy growth, particularly in China, India and Southeast Asia, said Charles Ebinger, a Brookings senior fellow focused on energy security and climate. That creates an obstacle to reducing carbon use.

Ms. Archambault said that “microgrids” – localized, autonomous electric grids – and solar panel systems are the best ways to get energy beyond “the last hut on the last mountain.”

“I’m a big believer that these emerging market microgrids are where a lot of the innovation is going to happen,” Archambault said.