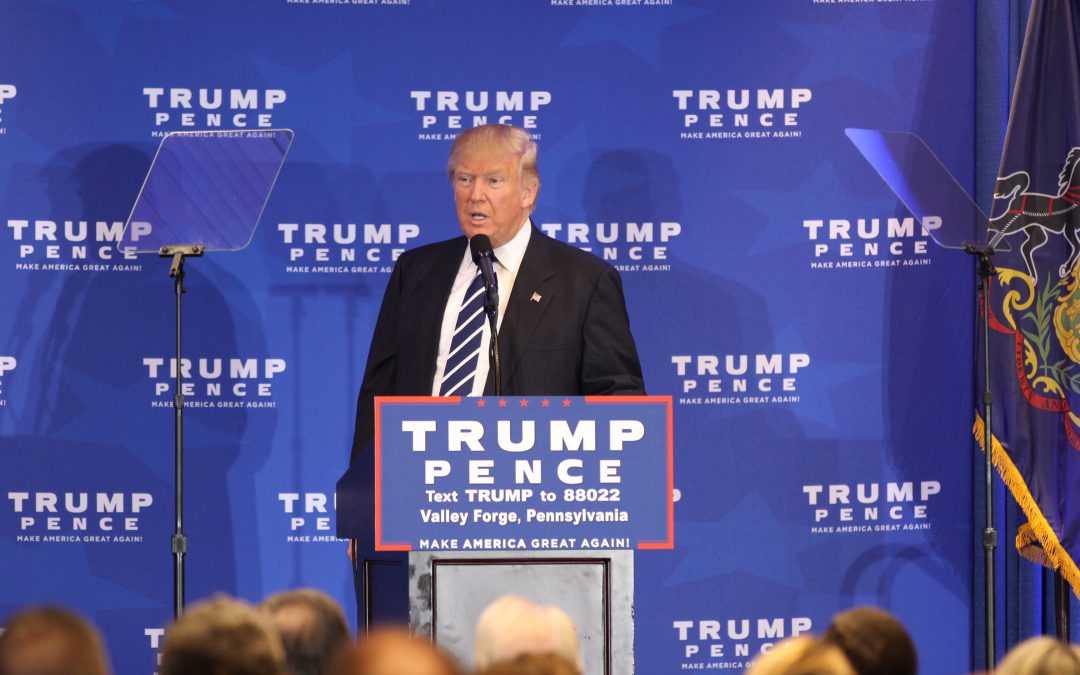 VALLEY FORGE, Pa. – Donald Trump vowed Tuesday to call Congress into a special session for the express purpose of repealing and replacing President Barack Obama’s signature health care law if he wins next week and takes office as president in January. His remarks came on the first day of open enrollment for the controversial health insurance program.

“If we don’t repeal and replace Obamacare, we will destroy American health care forever,” Trump said of the law known as the Affordable Care Act. A new Congress typically does not get down to business until late January, but the president can request special sessions for the purpose of dealing with emergencies.

“It’s one of the single most important reasons why we must win on Nov. 8. We must win,” Trump told a crowd of more than 700 people at the Double Tree Hilton hotel.

In late October, the Department of Health and Human Services announced in a white paper that 2017 Obamacare premiums would increase by 25 percent on average for consumers who do not qualify for the tax subsidy.

Last month, the Pennsylvania Insurance Department approved 2017 monthly premium increases by an average of 33 percent for those who buy individual coverage from the Obamacare online marketplace. But this amounts to roughly 10 percent of the health insurance market in the state.

About 75 percent of Pennsylvanians on Obamacare won’t be affected by the increases since they receive subsidies, which are based on income.

The Republican nominee, appearing with his running mate, Indiana Gov. Michael Pence, and Dr. Ben Carson, a retired neurosurgeon and once Trump’s rival for the Republican nomination, predicted that American health care would be destroyed under the guidance of his rival, Democrat Hillary Clinton.

Trump also said Obamacare has killed jobs and burdened young voters who may not be aware of future health care costs in addition to their student loan debt.

“This is particularly unfair to millennials and younger Americans generally who will be totally crushed by these massive health care costs before they even get started in their journey through life,” he said.

Many parents were in the audience, including Mary-Lynn Lavender, 58, who has two sons in their 20s. She says she’s concerned her children will be weighed down with high college tuition bills and medical costs. “We’re burdening the next generation who’s going to be our future,” Lavender said.