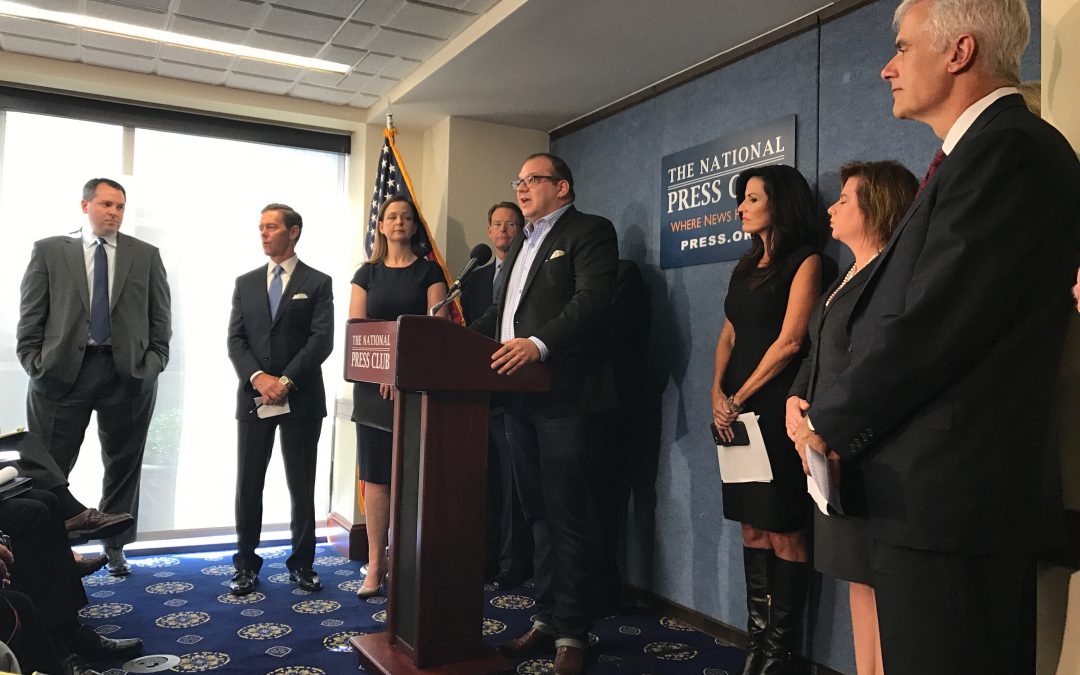 WASHINGTON – In anticipation of a Republican controlled White House and Congress, several conservative leaders expressed excitement Wednesday about an America led by Donald Trump, particularly on issues like health care and appointment of Supreme Court justices.

“This will be the Republican conservative generation,” said Tony Perkins, head of the Family Research Council, a public policy think tank in D.C. “The Democrats have no leadership.”

During the next four years, the new president will likely nominate not only Antonin Scalia’s replacement, but possibly up to three additional new justices. A court, sprinkled with new conservative appointees, could set the direction of the highest court in the land and the values that guide it for the next generation.

“The Supreme Court is what it’s all about,” Trump said at the final presidential debate in Las Vegas. He promised to name justices who “will not do damage to the Second Amendment” protecting the right to bear arms, and allow decisions on abortion rights “to go back to the states.”

Perkins and several other conservative activists appeared at the National Press Club for a post-election briefing.

For Marjorie Dannenfelser, president of Susan B. Anthony List, an anti-abortion group, the most exciting development is the prospect of Trump naming “pro-life” justices.

“The pro life movement is in the strongest position that it has been in over 40 years since Roe vs. Wade,” she said. “We are teed up to defund Planned Parenthood.”

Several other groups are also excited about Trump’s promise to repeal Obamacare, a vow he made repeatedly during his campaign.

Brent Bozell of For America expressed high hopes for a conservative agenda dominating the nation’s priorities, saying there’s “no reason” why Republican elected members won’t cut taxes, cut spending, get rid of Obamacare, and zero out Planned Parenthood, an abortion provider that also offers women many other services . “They have all promised this. They have no excuse,” he said.

While Democrats adjust to Trump’s stunning victory, Bozell also took a jab at mainstream media for not taking Trump and his followers seriously enough.

“[Liberal media] saw Trump’s voters just as the Clinton campaign saw them: a basket of deplorables,” he said, summoning a remark Hillary Clinton once made in reference to some Trump backers. “The leftist media did not decide this election. The American people did.”