Kaine in Pennsylvania in attempt to win over union workers 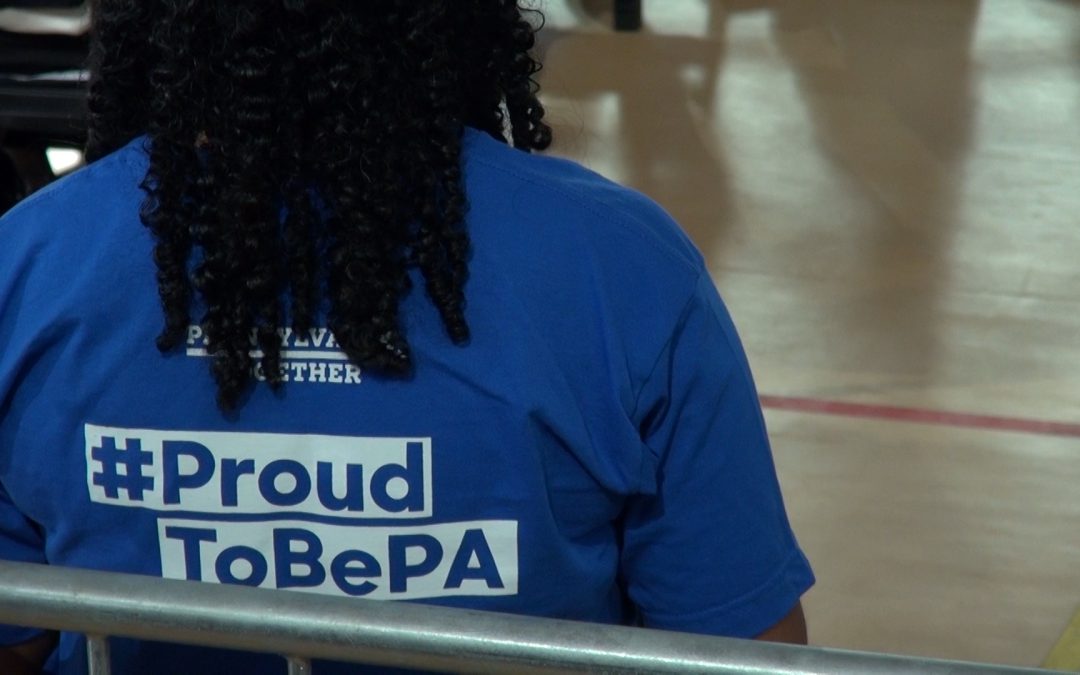 PHILADELPHIA – Democratic vice presidential candidate Tim Kaine will speak to Pennsylvania voters Wednesday night after what some are calling a narrow loss to Mike Pence in Tuesday’s debate.

A CNN/ORC poll published after the debate estimates that Pence was considered the winner by 48 percent of those surveyed compared with Kaine’s 42 percent, although the Democrat ranked higher on key factors like defending his running mate and understanding policy issues.

Kaine’s downfall? He didn’t come across as likeable, largely due to his frequent interruptions of both Pence and moderator Elaine Quijano.

Undoubtedly the aggressor of the debate, Kaine has to find a way to reframe his combative demeanor to fit a message of fierce dedication to honesty and accountability, according to one political expert.

“The thing he has to continue to say–to build on the debate–is everything that is wrong with the Republican candidate,” said Julian Zelizer, professor of history and public affairs at Princeton University..

According to Zelizer, in order to gain support in crucial states like Pennsylvania, Kaine must home in on the “heart of his attack”: Donald Trump is “not simply the worst choice,” he’s “an unacceptable choice.”

Kaine will talk about the economy Wednesday evening at the Sheet Metal Workers Local Union 19 Hall in Philadelphia.