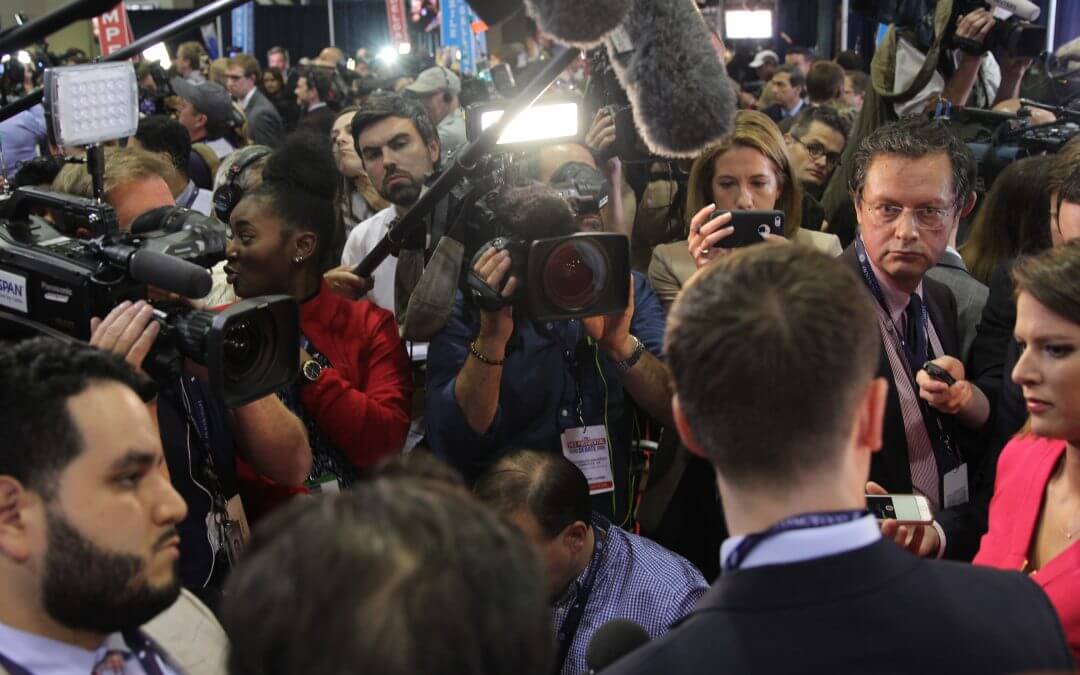 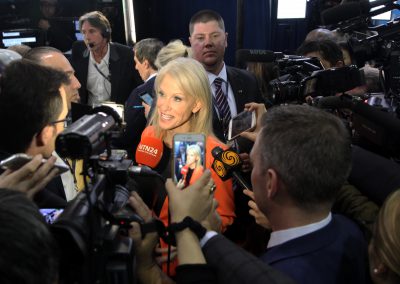 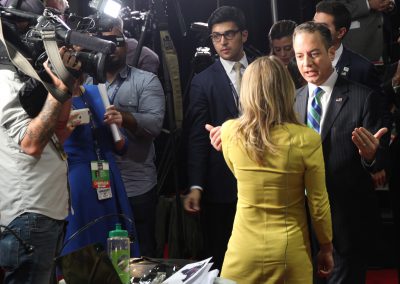 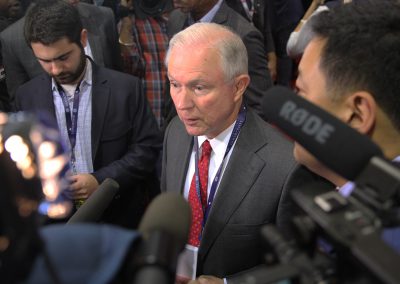 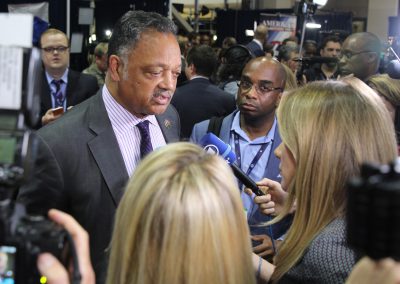 Rev. Jesse Jackson addressed the media on behalf of the Clinton campaign. 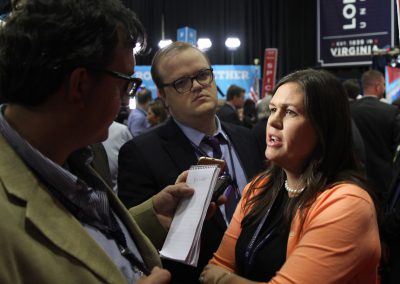 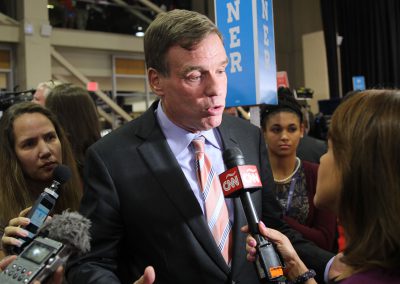 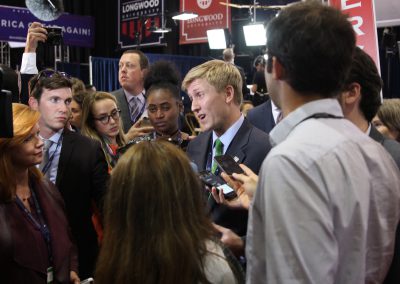 Nick Ayers is a political strategist for the Trump campaign and discussed the vice presidential debate.