Future of cheerleading uniforms in the hands of the Supreme Court 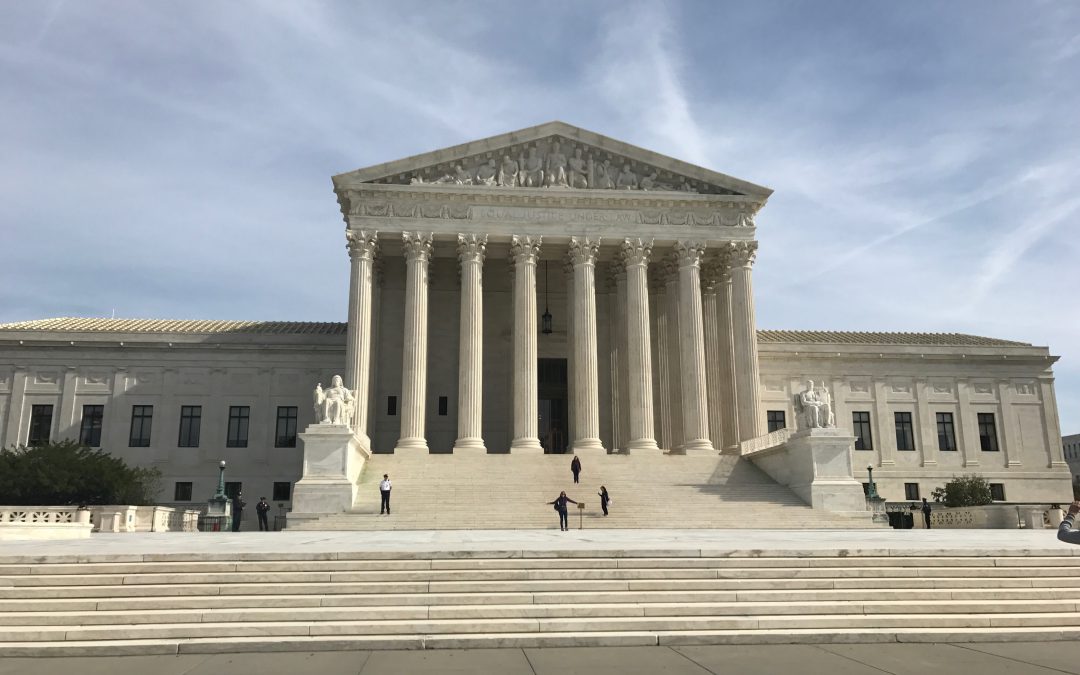 WASHINGTON – The Supreme Court spent part of its Halloween listening to arguments on whether chevrons, zigzags, and color patterns worn on cheerleader uniforms can be copyrighted under federal law. The problem is determining where the functional design of the uniform ends and the expressive, graphic design begins.

Varsity Brands Inc., a well-known maker of cheerleading uniforms, sued Star Athletica, a small, six-year-old company, in 2010. Varsity, based in Memphis, said the new company was intentionally copying several of its uniform designs. Star won its case in U.S. District Court, but the opinion was overturned by a split panel in the 6th Circuit.

John Bursch, a lawyer for Missouri-based Star, said that the graphic elements are utilitarian because they contribute to the essence of what a cheerleading uniform is. Features like the zigzags “covers seams and makes waistbands stronger,” he said. Every detail contributes to the look and feel of the uniform.

“The design makes the dress be the cheerleading uniform,” said Chief Justice John Roberts during the oral arguments. Without the graphic elements, “it only looks like the fabric.”

But William Jay, a lawyer for Varsity, didn’t buy Star’s argument that the chevrons and stripes are utilitarian. He argued that cheerleader uniforms can be plain and that the decorative elements are specific designs separate from the uniforms. Ultimately, Jay argued for the uniforms to be treated as fabric designs.

The case could have far-reaching effects on the fashion industry, where designs traditionally have had limited protection under U.S. copyright law.  Fabric designs with an original pattern that is separate from the useful function of the garment are eligible for copyright. But anything else leaves courts divided.

Details like necklines and sleeve styles are not eligible for copyright, since they are considered essential to the whole purpose of the outfit – which is to cover the body. Bursch argues for the same kind of treatment, saying that their designs “follow the figures of the human body.” Bursch repeatedly stated that they make cheerleaders look slimmer, taller, and curvier.

Where and how to draw that line left many justices hesitant. Justice Sonia Sotomayor worried that if Varsity prevails, brand-name clothing manufacturers would have more power. “You’re killing knockoffs with copyright law,” said Sotomayor.

The hearing is only the beginning of a much-needed clarification on copyright laws. The Supreme Court has a chance to make sense of a law that has divided lower courts and copyright scholars.