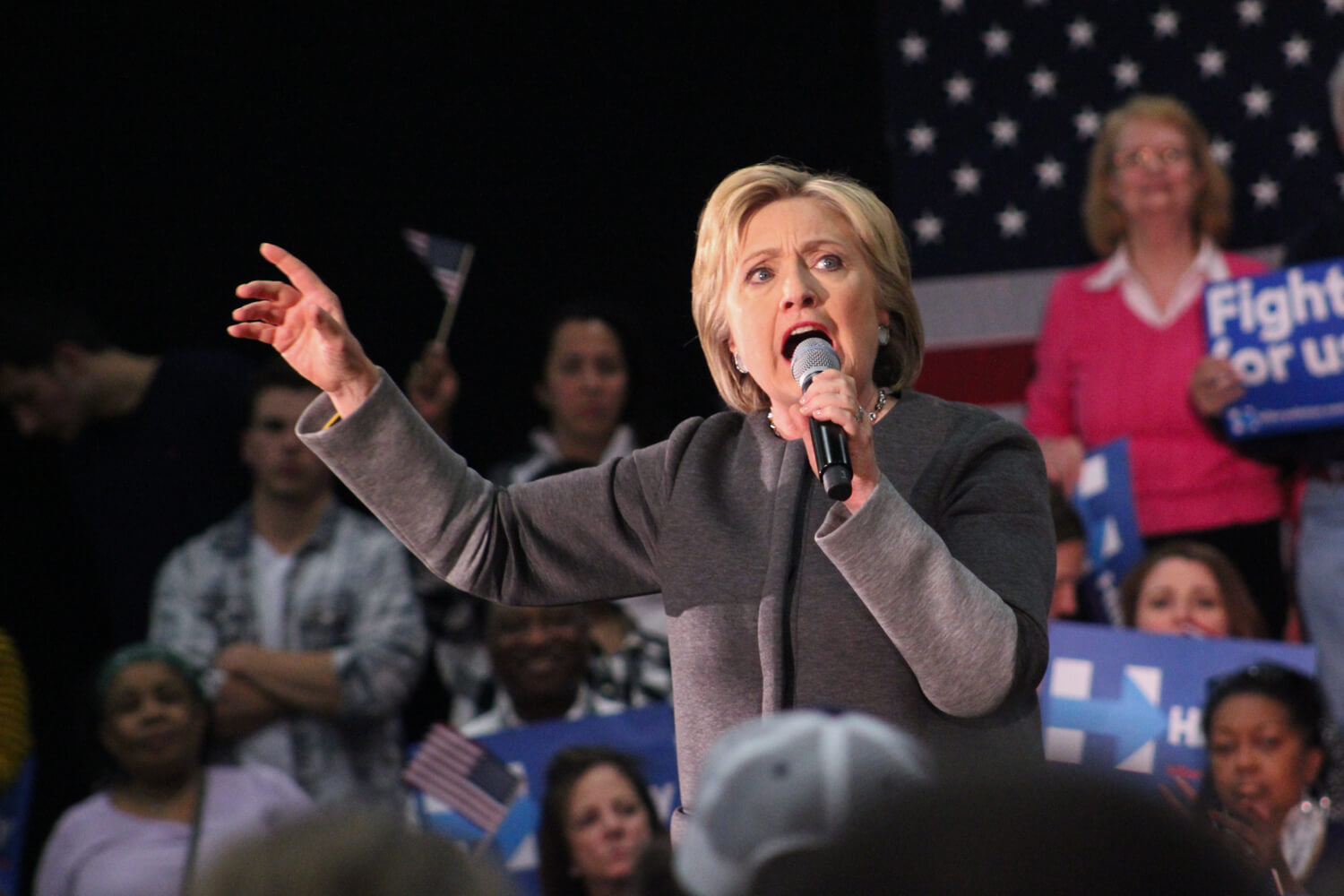 HAMPTON, Va. — Some young black voters in Virginia say they see Sen. Bernie Sanders as a candidate who wants their votes while Hillary Clinton seems to think they’ll vote for her just because their parents would.

At Hampton University and Norfolk State University, two historically black colleges in southeastern Virginia with a combined student population over 11,000, students have been courted by both Democratic candidates for their vote on Super Tuesday.

Justin Williams, the student government president at Hampton, said Sanders’ efforts especially have not gone unnoticed. Williams said large groups of students from both universities organized together to support him.

“Even though he’s old, something about Bernie is just more relatable,” said Williams, who remains an undecided voter. “Hillary had more potential to sweep through the primaries before, but Bernie has really come out strong trying to get the millennials.”

Last month, Sanders announced a “Feel the Bern” tour to visit multiple HBCUs across the country. Last week, he held a rally in Norfolk, which drew students from both schools. Both candidates also opened campaign offices minutes away from both schools in Hampton Roads less than two weeks ago.

“We often feel left out of the election process, and Bernie has really proven to be the one who is going to do the least amount of damage for the black community,” said Talia Sharp, a second-year student at Hampton. “The argument that Hillary is better for us just hasn’t been convincing.”

Sharp said that she first noticed the generational divide when a political theory professor talked to her class about how Hillary Clinton has a strong know-how to push bills through Congress and students remained unchanged in their preference for Sanders’ more progressive agenda.

“I just feel there’s an air of arrogance from her because she knows she has the black vote,” Sharp said. “Older black voters may like her, but that does not mean we’re all on board.”

“There’s definitely more excitement for Bernie, but really the only thing I feel people have made up their minds on is not voting for Donald Trump,” he said. “There’s much more talk about voting in the general election to make sure that doesn’t happen.”

A recent Reuters poll shows that although Clinton is winning the black vote dramatically nationwide, that margin shrinks to 46 percent versus 33 percent with young blacks 18 to 29 years old. A Washington Post poll shows that young black voters view them almost the same in favorability, 66 percent-60 percent, with Clinton ahead.

Geoffrey Skelley, a political analyst at the University of Virginia Center for Politics, said that regardless of black young voters it is almost certain Clinton will win the state, which she lost in 2008 to President Barack Obama. Depending on the turnout, though, young black voters can influence the margin of votes between the candidates.

“The problem with Bernie’s talk of revolution and appeal with younger voters is that we know who shows up at primaries are older voters,” Skelley said. “Younger voters are just less likely to show up, and Clinton is crushing with older groups.”