Senate Republicans to Forest Service: Stop borrowing from other parts of budget to fight wildfires 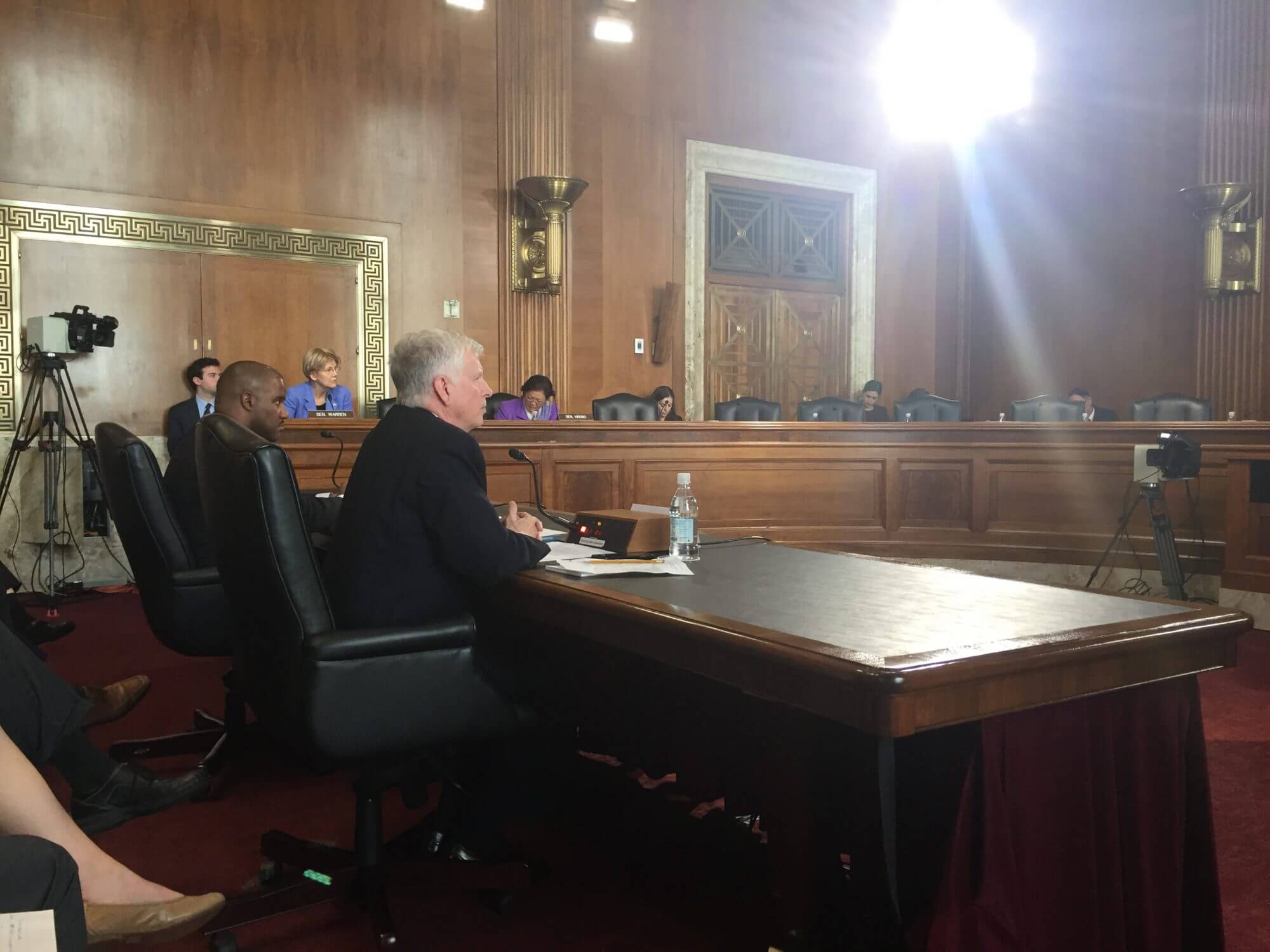 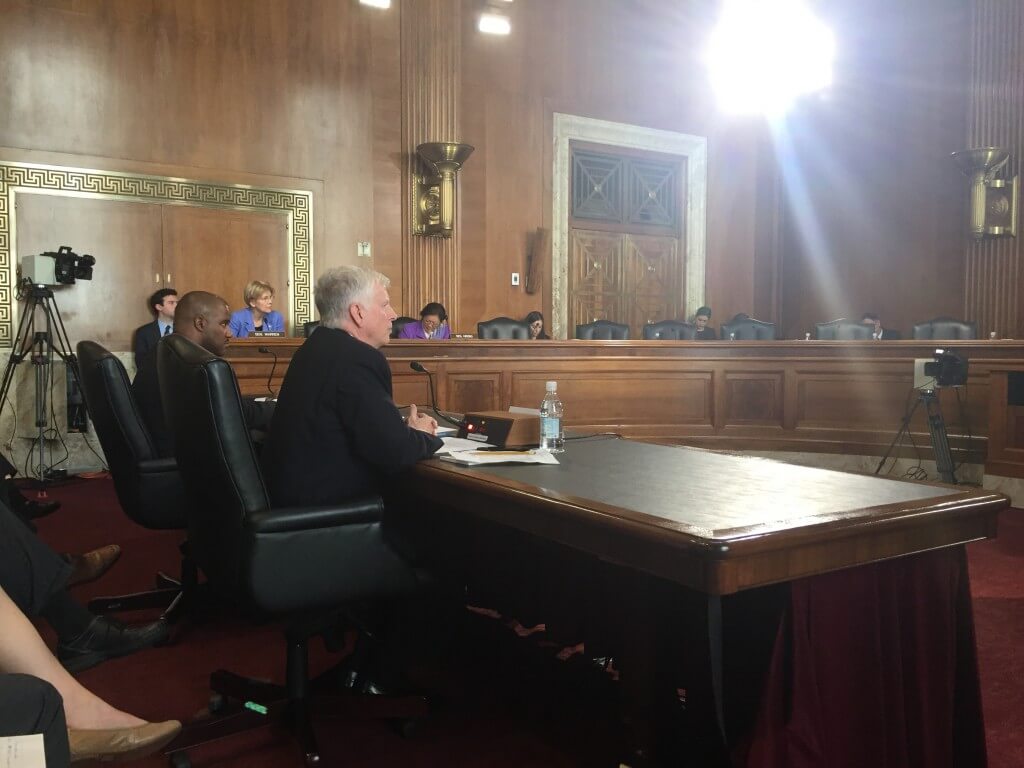 WASHINGTON– The Forest Service is spending too much on managing and fighting wildfires – more than half its annual budget — and not enough on preventing the fires, members of both parties on the Senate Energy Committee said Tuesday.

The Forest Service requested $4.9 billion for the 2017 fiscal year, but also indicated it would need up to $864 million in emergency funding on top of the budget request. The Congressional Research Service said the Forest Service wants $3.3 billion for its Wildland Fire Management account, which funds its firefighting efforts. About 25 percent of that would come from money set aside for emergencies, which pushes the agency’s request to $5.7 billion.

Committee Chairman Lisa Murkowski, R-Alaska, said allocating more money toward preventing wildfires in the first place – such as clearing flammable trees and plants – would allow the agency to end so-called fire borrowing, which she called an unsustainable practice.

“We cannot continue to fight fires by diverting funds from other parts of the Forest Service’s budget,” Murkowski said.

Wildfires burned a record 10.1 million acres in 2015, according to the National Interagency Fire Center. In August, the Forest Service realized it would run out of money to fight wildfires so it shifted $250 million from other areas of its budget.

Managing fires usually makes up about 50 percent of the Forest Service’s budget, but this year it accounts for 61 percent of the agency’s funds. And that’s not including the extra $700 million in emergency funding the agency received this year to fight fires on top of this year’s budget.

While the Forest Service contains about 98 percent of the fires it fights, the catastrophic “mega-fires” that make up the remaining 2 percent of wildfires cause widespread destruction and consume about one-third of annual firefighting costs. Last year the 10 largest fires cost the Forest Service more than $320 million.

Forest Service Chief Thomas Tidwell predicted that by 2025, 67 percent of Forest Service spending would go toward fighting fires unless something changes.

Wildfires have destroyed an average of 3,000 homes during the last 10 years, while claiming the lives of firefighters and the public. This trend will also continue if nothing is changed, he said.

Fires have been made worse by the effects of climate change, which increased the length of the fire season, Tidwell said. That causes flammable vegetation to dry out, leading to more intense fires. The fire season is now two to three months longer than it was in 1970.

“What’s more problematic (than the rising cost of fighting fires) is if we can’t get out and make more changes on the landscapes to reduce fuels and be able to do a better job of building a defensible space,” he said.

Sen. Maria Cantwell, D-Wash., suggested one change that could reduce the risk fires pose to communities and the environment: using drones and GPS to find spot fires, which are caused when sparks from bigger fires create smaller ones farther away.

“Guided by science, we need to invest in and pursue policies that will make our forests more resilient to these fires,” said Cantwell, the top Democrat on the committee. “We need more equipment and more efficient use of existing resources to have a more hasty response at the initial attack to these wildfires.”