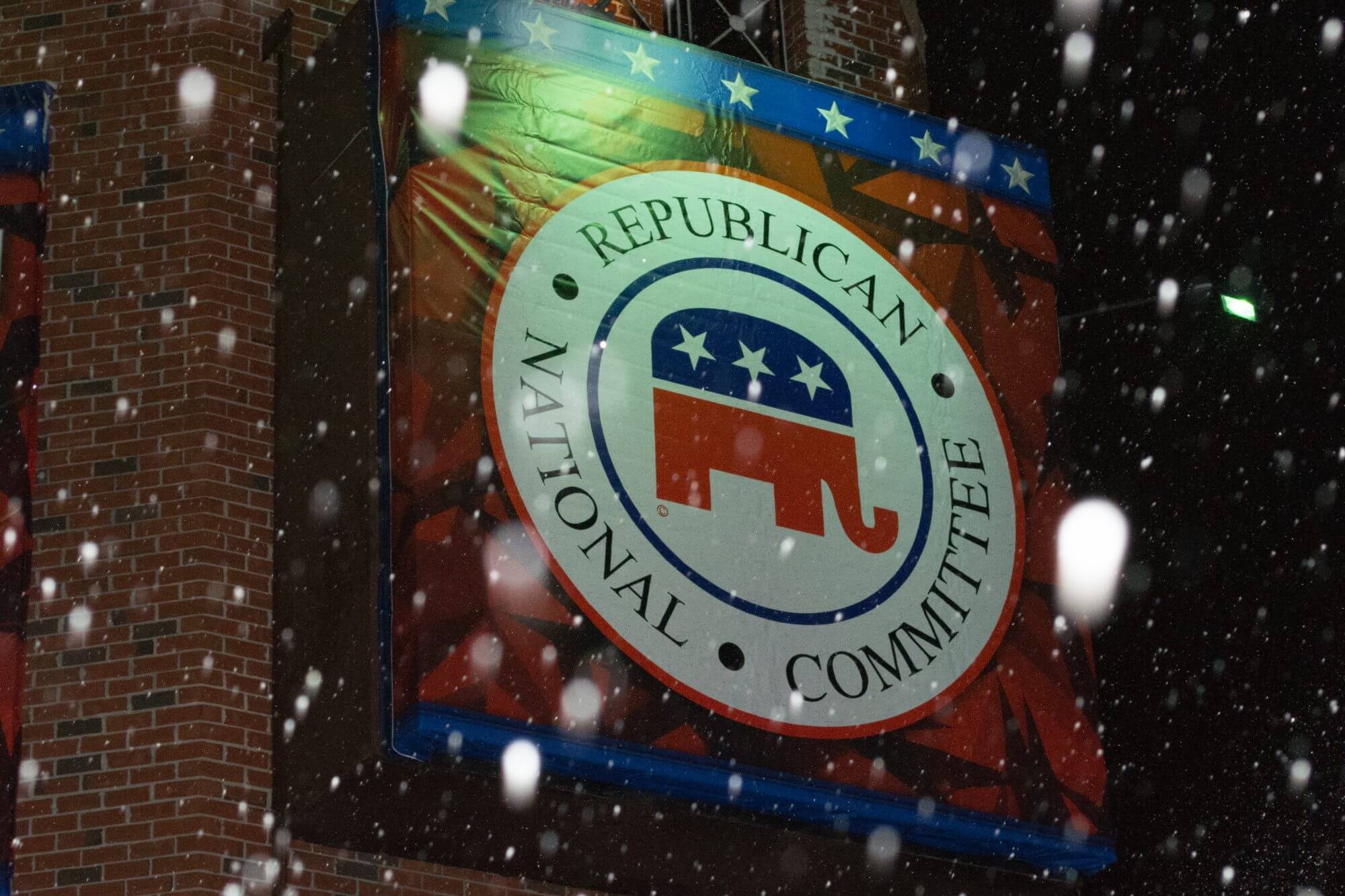 DETROIT — The remaining four candidates for the Republican party’s presidential nomination battled Thursday in the 11th GOP debate, but the first to be held in Michigan.

Before the event began, protesters gathered on Woodward Avenue outside the historic Fox Theater entrance. At first, police kept them behind a barrier, but roughly an hour before the debate’s start a new wave of demonstrators marched in, bringing the chanting crowd to within a few feet of the theater’s front doors.

The protest never turned violent, but anger was palpable. Signs and chants represented an array of movements: Black Lives Matter, Fight for 15, Flint Lives Matter. Some wanted Michigan Gov. Rick Snyder to resign or be impeached; some protested Donald Trump; some wanted immigration reform. But many joined together in unifying chants. All that separated the demonstrators from well-dressed audience members filing into the theatre was a short metal fence and a wall of stony-faced security guards and police.

Eventually police dispersed the crowd, and four mounted officers joined police squad cars in creating an even thicker physical barrier in front of the entrance.

After the debate’s conclusion, reporters streamed into the theater lobby. The first candidate to emerge was front-runner Donald Trump, who spoke to a mass of reporters and cameras for more than half an hour. Ohio Gov. John Kasich made a brief appearance. Sens. Ted Cruz and Marco Rubio did not appear. Both campaigns provided members of Congress who have endorsed the senators to speak with press.