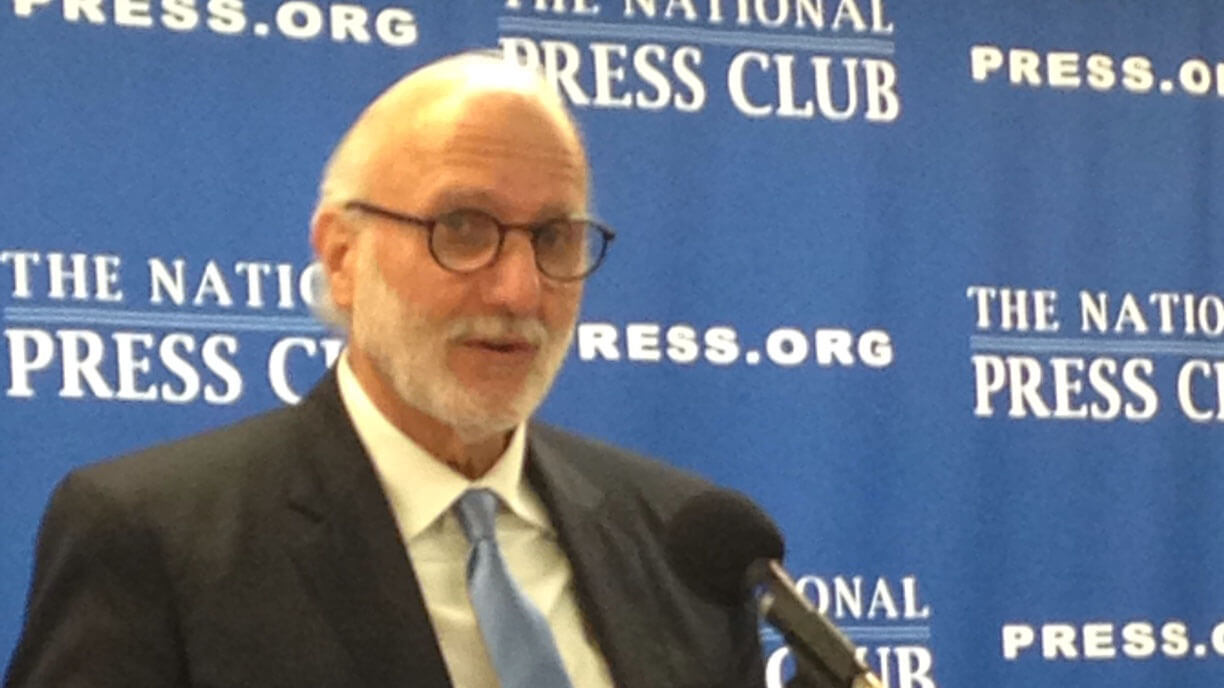 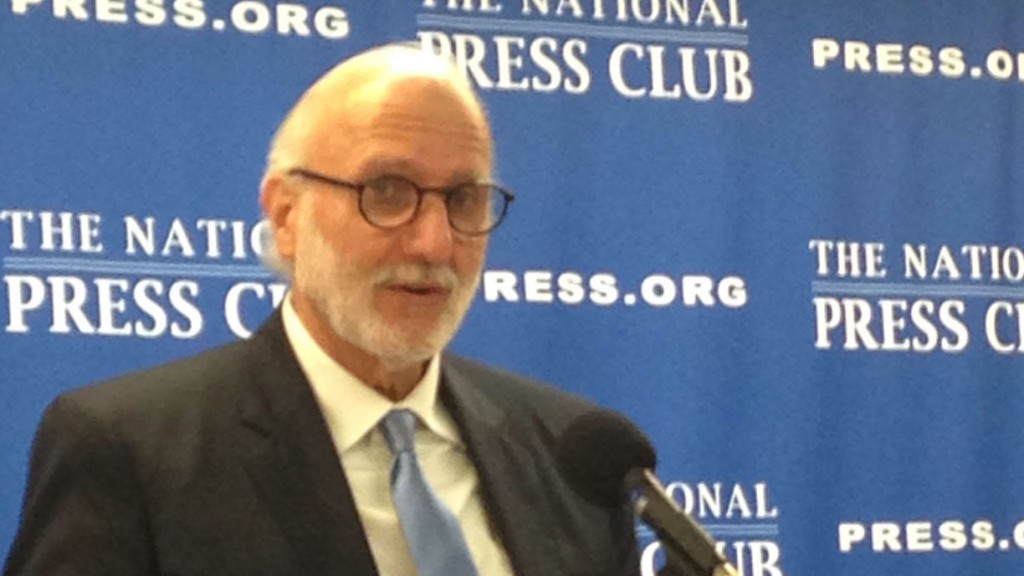 WASHINGTON — Alan Gross said he only saw the sun for 20 minutes during the first year of being shuttered in a Cuban prison.

Gross, 66, was a contractor under the U.S. Agency for International Development, tasked to improve Internet access within a single Jewish community on the island nation. On Tuesday, he recounted his harrowing experiences in Cuba during a talk at the National Press Club.

After Gross embarked on his fifth mission to Cuba in 2009 to ferry computer and satellite equipment to Cuban citizens, he noticed a slow-moving van rolling down the street in Havana one day. A man waved an antenna, checking for radio signals.

Then, on the night before he expected to head home and enjoy dinner with his wife, Gross said he heard a loud banging on his hotel room door in central Havana.

The communist government arrested him on charges of importing banned communications equipment. He was convicted and sentenced to 15 years in prison. There, he would eventually lose nine teeth, 110 pounds, and most of the vision in his right eye.

“I wrote a song called ‘No tengo nada’ which means ‘I have nothing’,” Gross said. “The reason I chose that title was because I had absolutely nothing there. No television, no newspapers, no books…I even had my dental floss confiscated.”

In December 2014, Gross flew home on a U.S. plane as part of a broader deal between President Barack Obama and Cuban president Raul Castro to move toward normalizing U.S.-Cuba relations. Since then, he has used his imprisonment as a public platform to speak out against the 55-year embargo the U.S. placed on Cuba, as well as other issues.

“Congress needs to grow a pair, cry me a river, build me a bridge…and get over the failure of the embargo by lifting it,” Gross said.

He was referring to the Republican-controlled Congress, where lawmakers like Cuban-American Sens. Marco Rubio, R-Fla., and Ted Cruz, R-Texas, oppose thawing the embargo.

They, like many pundits argue that the Cuban government, long accused of corruption, should first make tangible reforms in human rights.  Rubio called Obama’s decision to begin normalizing relations with Cuba a “Faustian” bargain in his New York Times op-ed piece last July.

“No Communist police state has ever unclenched its fist just because a McDonald’s has opened or an embassy has been established,” Rubio wrote.

However, Gross has an unconventional reason for wanting to lift the embargo.

A lack of productivity, rather than the embargo itself, is compounding economic problems on the island, Gross said. Foreign investors will be absent until sanctions are lifted. In the meantime, he said the Cuban government uses the embargo as a scapegoat for its economic woes, and getting rid of it would deny that excuse.

The Republicans who want something in return from the Cuban government for easing sanctions on the country are already getting their wish Gross said, as the government in Havana has eased restrictions on the private sector.

Cuba’s private sector is growing along with an emerging middle class, according to a Lexington Institute report. Raul Castro has moved people off of the public sector payroll, and into the private sector — and created a business environment more conducive to entrepreneurship and small enterprises, the report said.

“Isn’t that what you hardliners want?” Gross said. “Don’t we want the [Cuban citizens] to be independent of the government and make more than the national wage?”

Cuba remains the least connected country in the hemisphere, according to a Freedom House report. It went from outlawing Internet access 13 years ago to opening up Internet centers last year with Wi-fi hotspots. However, Internet still comes at a cost: two dollars an hour, which is better than six dollars per hour when Gross first went to prison, he said.

Next week, Obama is travelling to Havana, making him the first sitting president in 88 years to step onto Cuban soil. Lawmakers have split opinions on this historic event, expected to include meetings with Fidel Casto and his brother, Raul Castro.

Gross said despite his misery in the Cuban cell, he would love to go back and visit its people and beaches.

“I would return to Cuba in a heartbeat,” Gross said. “I would bring my wife to some of the people that I lived with for five years and their families who are now my family.”