Democrats, Republicans clash over role of states in environmental regulation 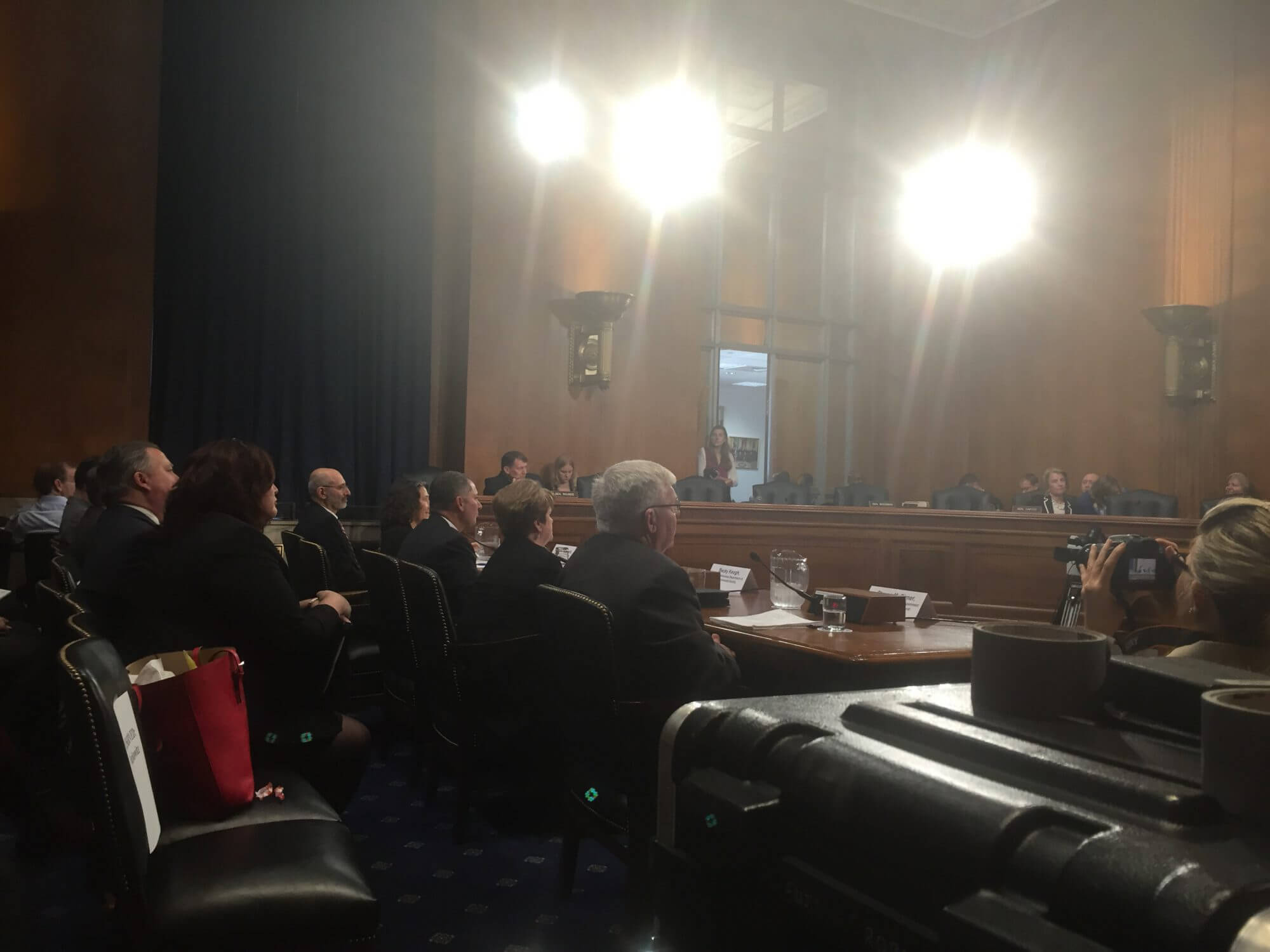 WASHINGTON – A flood of new environmental regulations imposed by the Obama administration has jeopardized cooperation between states and the Environmental Protection Agency, Senate Republicans said Monday.

The EPA doesn’t consult with states at the beginning stages of its regulatory actions or give them enough time to “digest complex regulations,” said Sen. Jim Inhofe, R-Okla., a sharp EPA critic.

Inhofe, chairman of the Senate Environment and Public Works Committee, also hit the EPA for not seeking enough money to help states carry out the regulatory actions it imposes.

But Sen. Barbara Boxer, D-Calif., said laws like the Clean Air Act and Clean Water Act will never be rolled back because a vast majority of Americans support their goals.

“To me, [this debate] is not about states’ rights,” said Boxer, the top Democrat on the panel. “It’s about protecting people at a minimum level, and then allowing the states to do more if they want to.”

Since Inhofe took over Boxer’s chairman role in January 2015 – “It was tough to swallow, but it’s nothing personal,” she joked – the committee has undermined the goals of EPA laws, Boxer said.

Deb Markowitz, secretary of the Vermont Agency of Natural Resources, said joint regulation between the EPA and states is not simple or without some tension. Federal law sometimes poses unintended consequences in Vermont because of the state’s small size and rural character, she said.

“In situations like these, we have found EPA willing to listen to our concerns and work with us to find a solution,” Markowitz said.

Democrats argued that pollution does not honor state boundaries because smog produced by one state can drift to another. Becky Keogh, director of the Arkansas Department of Environmental Quality, said states can work together to solve conflicts, as her home state does.

Boxer thought relying on one state to do what another requests was naive.

“It’s not realistic at all, and that’s the reason we pass federal legislation,” she said.

Ali Mirzakhalili, Delaware’s director of air quality, said the EPA’s role is to ensure equity between where pollution is produced and where it is received.

“They’ll be having a feast while we get smoke in our eyes,” he said, responding to a question by Boxer about what would happen if the EPA did not set minimum standards.

Sen. Sheldon Whitehouse, D-R.I., said poor air quality in his state sometimes keeps children and people with breathing difficulties indoors. But Rhode Island is not at fault, Whitehouse said, because it could have shut down every source of emissions in the state and still failed to comply with the EPA’s regulations.

He said other states, like ones that build smokestacks high enough to project their pollution into neighboring states, often comply with air regulations, “even though they were the source of the emissions that were taking Rhode Island out of compliance.”

Keogh said she wants a balanced seat at the table. The cooperative federalism model that had defined Arkansas’ relation with the EPA since the 1970s has morphed into something that can be better described as coercive federalism, she said.

“Until the last several years, when it came to federal regulation … we would propose and the EPA would dispose,” Keogh said. “Both the EPA and the states had a relatively balanced seat at the table.”

Keogh said the EPA and her department would sit around a table, have a good old-fashioned meal, and engage in lively debate.

“This once treasured family-style dining with our federal partners is a thing of the past,” Keogh said. “Now, we have an increasingly diminished role in the menu selection or meal preparation. We are forced to eat what is served.”