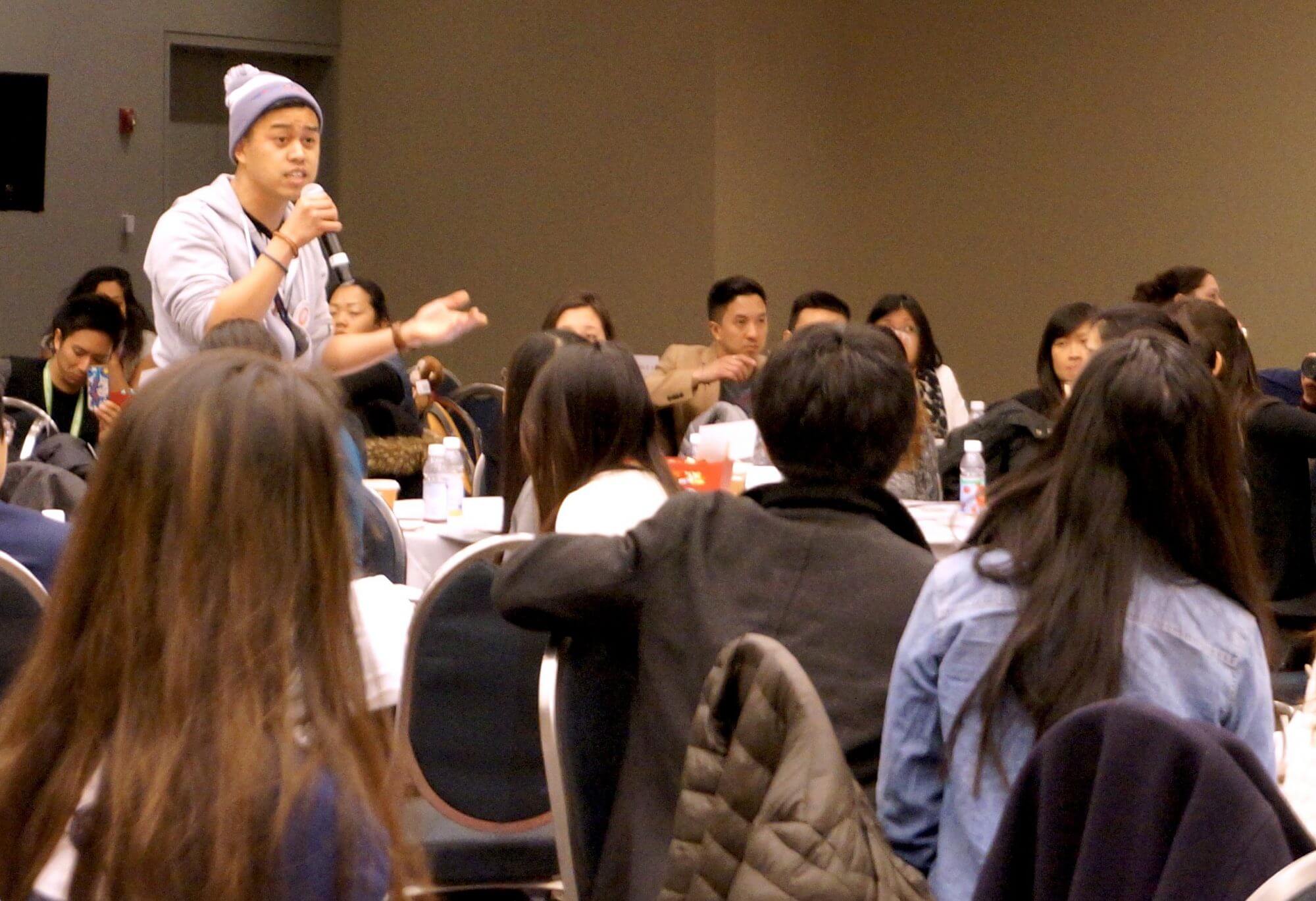 WASHINGTON – When Tony DelaRosa went to study abroad in Japan in 2010, he planned to improve his Japanese speaking skills. But he didn’t plan on finding a new career path while teaching English at a Japanese orphanage.

When he graduated from college two years later, he had a choice: becoming a Japanese language interpreter for an airline or joining Teach For America, the organization known for getting top college graduates and sending them to high-need schools as teachers.

DelaRosa chose Teach for America, becoming an elementary school teacher in Indianapolis. Within two years, he was running his own education non-profit in the region.

“I knew I wanted to stay in education and find a way to bring all my experiences – poetry, international — and my background into one place,” said DelaRosa. “The regional team in Indianapolis was so personable and really convinced me that I could help close the achievement gap.”

But as he was teaching, TFA, with a $300 million a year operating budget, was being criticized for sending poorly trained teachers into the toughest classrooms and using their teaching experience as a resume booster for non-education jobs after their two-year contracts were up. Critics included teachers unions and some policy makers who said the organization’s corps of teachers created more problems in high-need schools than they solved. They also included a vocal number of alumni who felt the organization had not given them adequate training to be teachers.

Even as opponents continued to criticize TFA, it used the data from the firms to determine what changes were needed. The result was a change in strategy to build stronger community relationships in the 52 regions it serves and create a more diverse staff of corps members.

DelaRosa’s nonprofit, Indy Pulse, is a spoken word poetry league that aims to empower students and recently expanded to Boston. It is an example of the community connections TFA wants as it promotes the fact that many TFA alums have gone on to join organizations dedicated to education and social justice in their communities.

More regional engagement means more partnerships with local organizations that deal with the poverty that most students in TFA corps classrooms face. For example, in Indianapolis, the TFA regional office has partnerships with La Plaza, a local group that helps connect Latino families with health and social services, and Playworks Indiana, an organization that plans curriculum for low-income students during recess.

Like DelaRosa, Daniel Lopez, a 2013 TFA member, decided to stay in Houston after his two years with Teach for America ended. Lopez landed a job with EMERGE, a Houston-based program that prepares students from underserved communities to attend and graduate from top universities. The founder of the program and majority of the staff are TFA alums.

“TFA really forces you to reflect on your role in the community and what your philosophy is on education,” said Lopez, who works as an academic program manager for EMERGE. “It helped me find my passion in education and that’s what I’m doing now – college readiness.”

Sara Mead, a partner at Bellwether Education Partners, a nonprofit that helps education organizations become more effective, said slowed growth is not out of the ordinary for an organization at TFA’s stage. Mead said it is necessary while they adjust their internal structure in regional offices.

“There’s always been community relationships, but they used to be on corps work and now when you look at work being done in cities like New Orleans you can see a greater emphasis on broader community engagement,” Mead said.

DelaRosa is part of the diversity effort in a different way. He spoke and performed poetry at the Asian-American Pacific Islanders session at the 25th anniversary summit in early February, where he focused on the narrative of the model minority.

“We want to counter the typical narrative, and that means teaching students how to be empowered,” DelaRosa said. “Stereotypes say Asians don’t want to talk in class, but as a teacher you have to make sure these students have as many opportunities to talk in class as another student.”