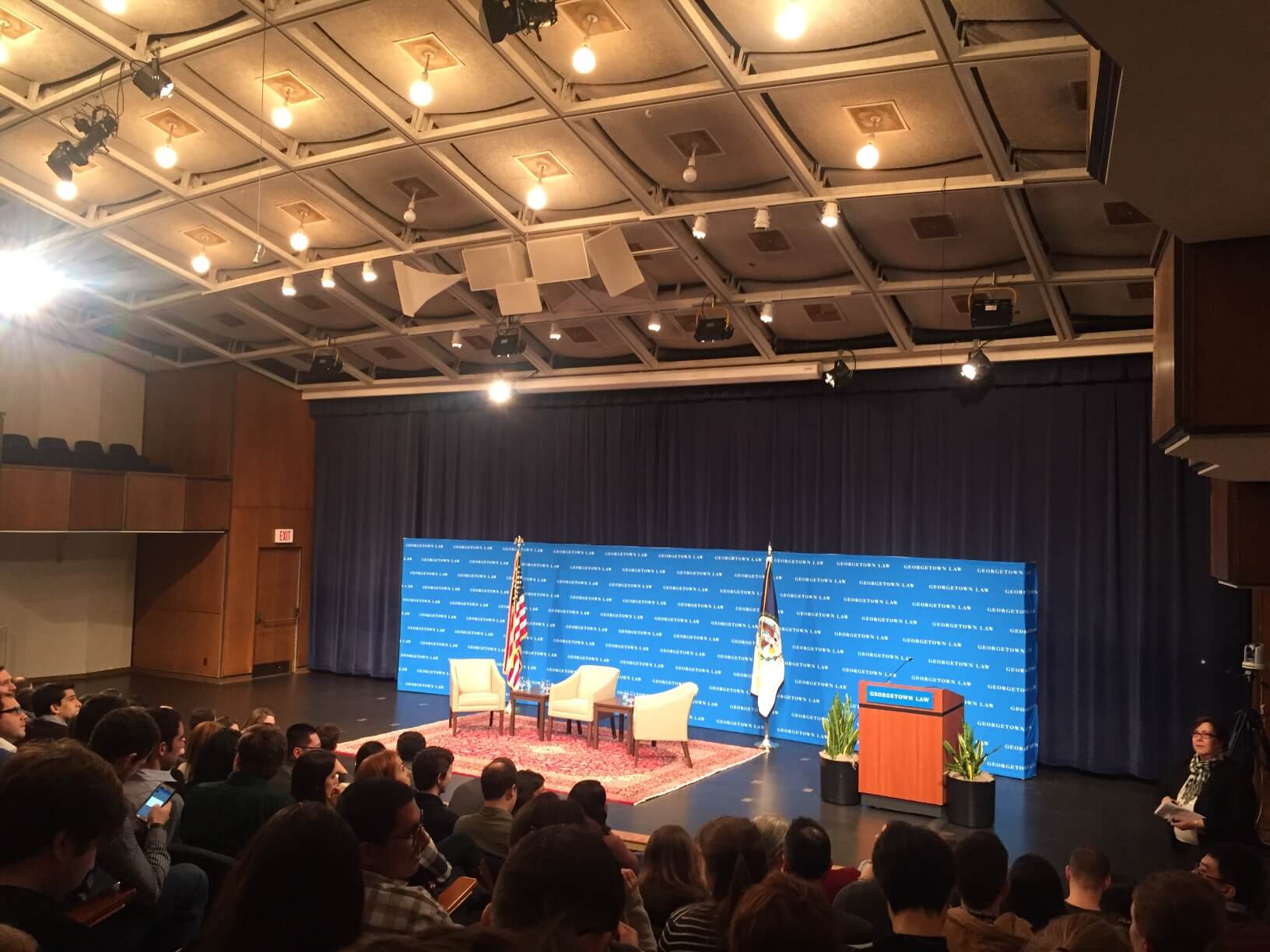 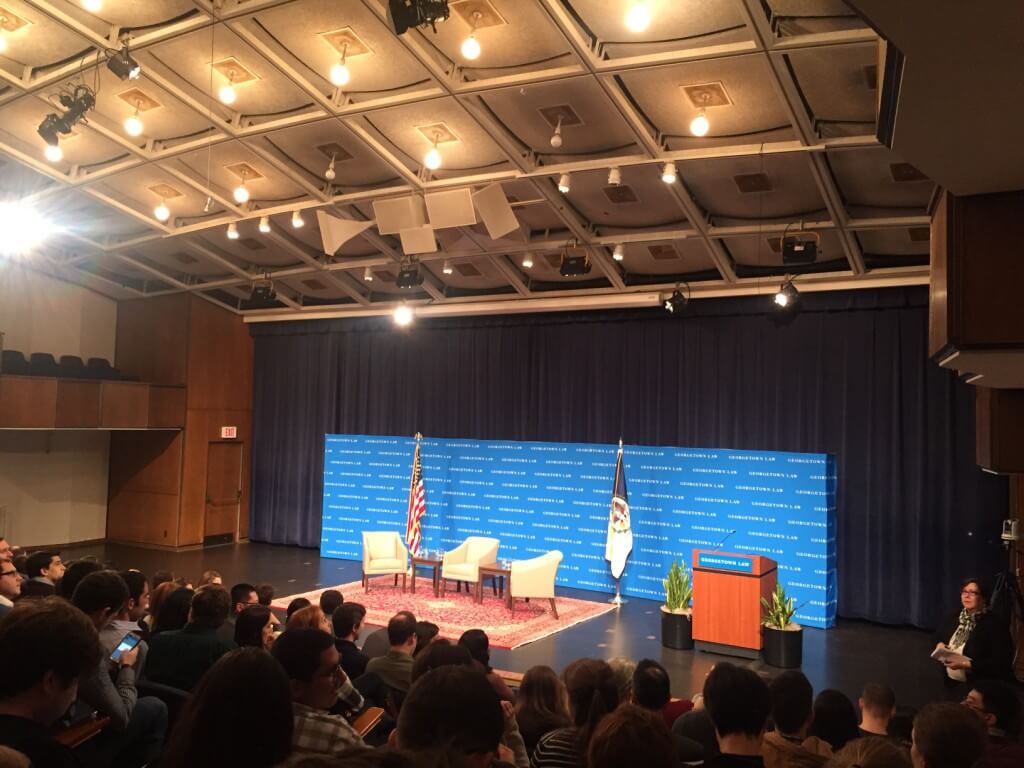 WASHINGTON — Refusing to speculate on who President Barack Obama should nominate as a successor to the late Supreme Court Justice Antonin Scalia, Justice Samuel Alito said Tuesday that the nation’s highest court will continue to hum along with eight justices.

“What’s happened in the last week has been a great shock to us,” Alito said at the Georgetown Law Center. “It’ll be a new experience.”

In the midst of a contentious Supreme Court term with cases on abortion, union rights and affirmative action yet to be decided, Alito said the eight justices “will deal with it.” A 4-4 decision automatically affirms the lower court’s decision without setting legal precedent.

Alito spoke to the law school’s graduating class about his legal career and his confirmation process before the U.S. Senate. Alito was nominated by President George W. Bush in 2005, and began serving on the bench the following year.

“Given the way the confirmation process works, I think it would be very difficult for somebody who has not been dealing with the whole breadth of federal law that may come before the Supreme Court to be ready for those interviews,” Alito said.

Prior to the event, second-year law student Jessica Davis said she was “excited to hear if he’ll give any perspective on the debate going on at Georgetown about Scalia’s death and what that means for the upcoming sections before the court.”

When asked what he thought about who should be nominated for the vacancy on the court, Alito simply responded, “We don’t choose our colleagues.”

Alito described his judicial philosophy as one based in “originalism,” an ideology championed by Scalia that views the words of the Constitution to be interpreted as when they were written by the framers.

“I found it interesting that he used the word ‘originalism’ several times, favorably and accurately,” said Georgetown Law professor Randy Barnett. “The dean didn’t ask (Alito) about originalism, he volunteered it.”

As colleagues, Scalia and Alito debated the merits of originalism a number of times.

Alito also discussed the Fourth Amendment and privacy — an issue in the news after the FBI demanded Apple create a “backdoor” into iPhone’s encryption technologies — in the context of United States v. Jones, a 2012 case. It dealt with whether GPS tracking amounted to illegal search and seizure under the Fourth Amendment.

“Our understanding of privacy is changing so quickly that the courts are ill equipped to deal with it,” said Alito.

Since Scalia’s death, there has been a heated conversation among Georgetown Law professors and students about how his legacy should be framed. That topic was not broached by Alito.

Alito also talked about his first boss at the appellate division of the U.S. Attorney’s Office, Maryanne Trump-Barry, the sister of Republican presidential front-runner Donald Trump.

“She never fired me,” Alito said. “Whether she’s like her brother or not, I won’t get into.”