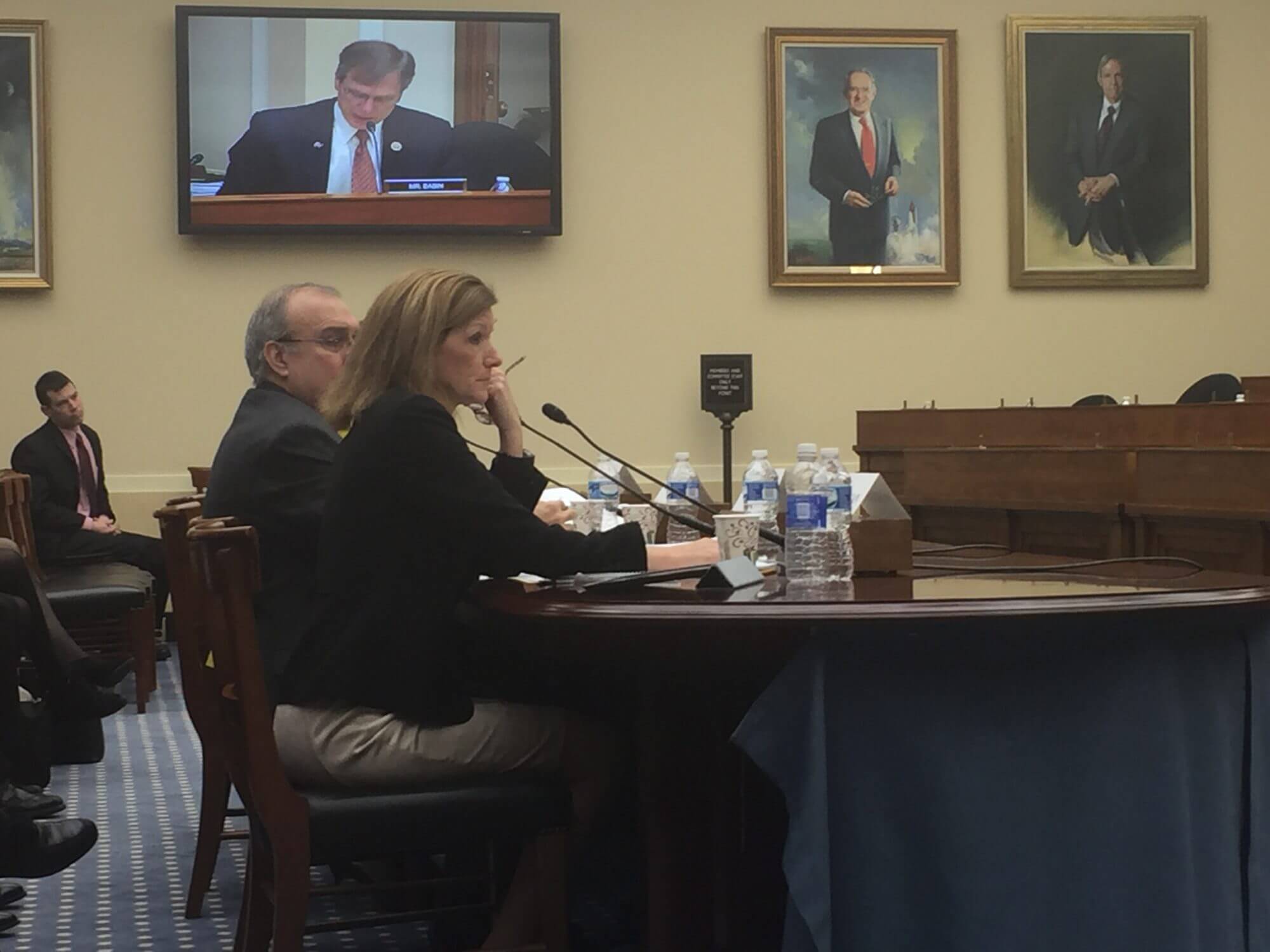 WASHINGTON — In an effort to deter the Obama administration from imposing a slew of last-minute “midnight regulations,” House Republicans decried the lack of transparency and accountability in federal agencies at a hearing on Wednesday.

The Science, Space and Technology Committee examined regulations put in place by the Department of Energy and Environmental Protection Agency, with Republicans accusing the agencies of rushing through regulations such as the Waters of the United States rule and the Clean Power Plan, which the Supreme Court blocked Tuesday, pending challenges from states and utility companies.

“We should all be concerned about the process the EPA uses to reach their regulatory conclusions,” said Chairman Lamar Smith, R-Texas. “The agency rushes to enact environmental regulations without thorough, public review of the data used to justify these rules.”

Midnight regulations, which refer to rules pushed through by an outgoing president after the November election, can be written by agencies and do not require legislation.

During midnight periods in 2000 and 2008 – the two most recent years before changes in an administration – cabinet agency regulators put in place nearly twice the number of rules compared to what happens in an average non-midnight year, said Sam Batkins, director of regulatory policy at the American Action Forum.

Karen Kerrigan, president and CEO of the Small Business & Entrepreneurship Council, testified that the Waters of the U.S. rule – which would subject some small businesses to greater regulatory costs – doesn’t square with the EPA’s claim that the rule would not hit small firms.

“In reality there is no way that small entities are going to be able to circumvent the conservative $158 million annual costs (EPA’s estimate) that result from the newly required permits under the rule,” Kerrigan wrote in her testimony.

Democrats on the committee took exception to the majority’s attacks on regulations.

“I’d just like to invite you or somebody from your organization to come into my business…and walk through and see where you could (find a) regulation we should reverse, because I can’t think of one,” said Rep. Don Beyer, D-Va., who owns car dealerships in Virginia. “I also can’t think of one that costs very much.”

“The committee has little, if no jurisdiction over the regulations likely to be discussed today,” said Johnson, the top Democrat on the committee. “And while you and your colleagues may disagree with me, I think our time would be better spent on hearings that advance the nation’s research, innovation and manufacturing enterprises.”