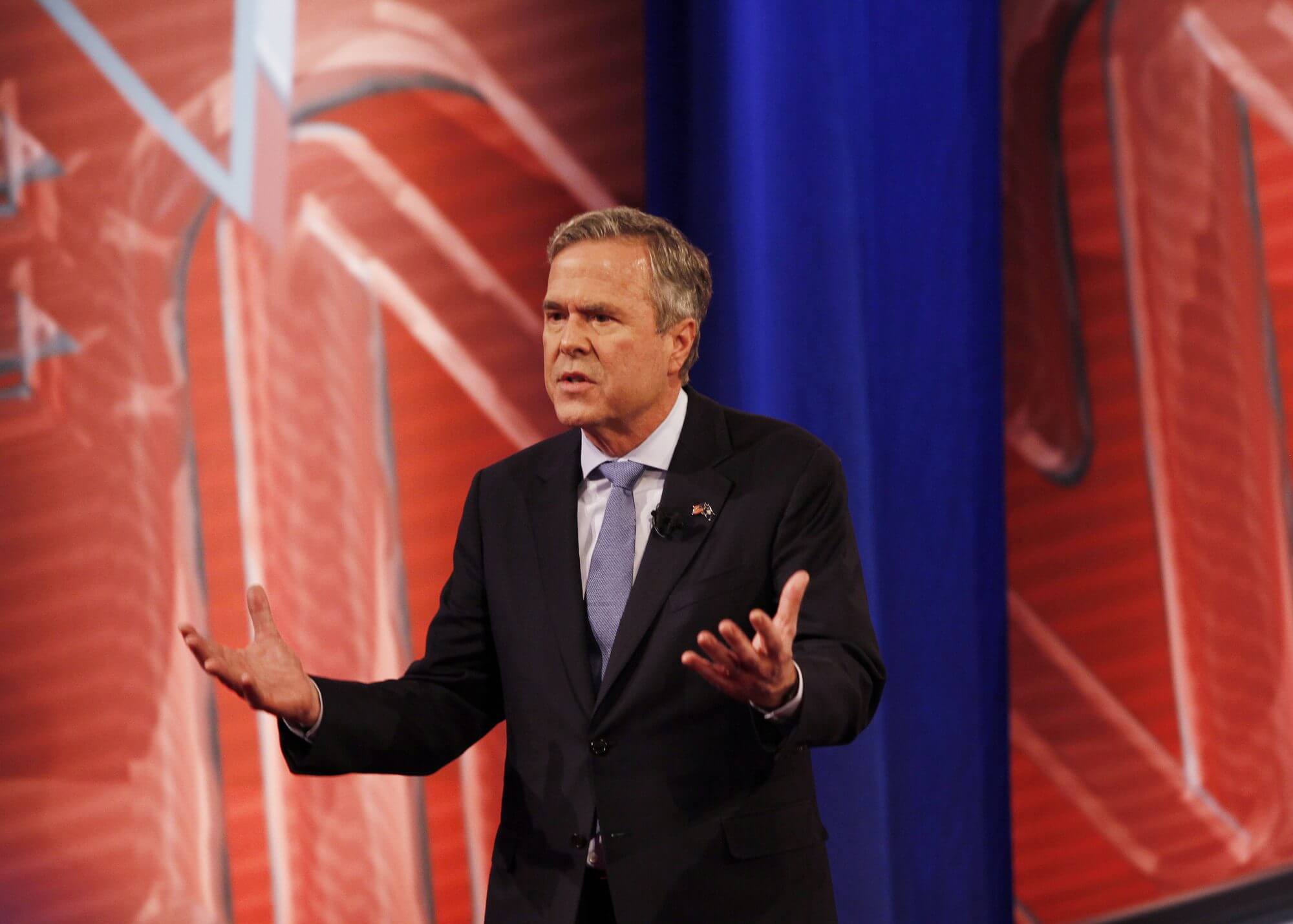 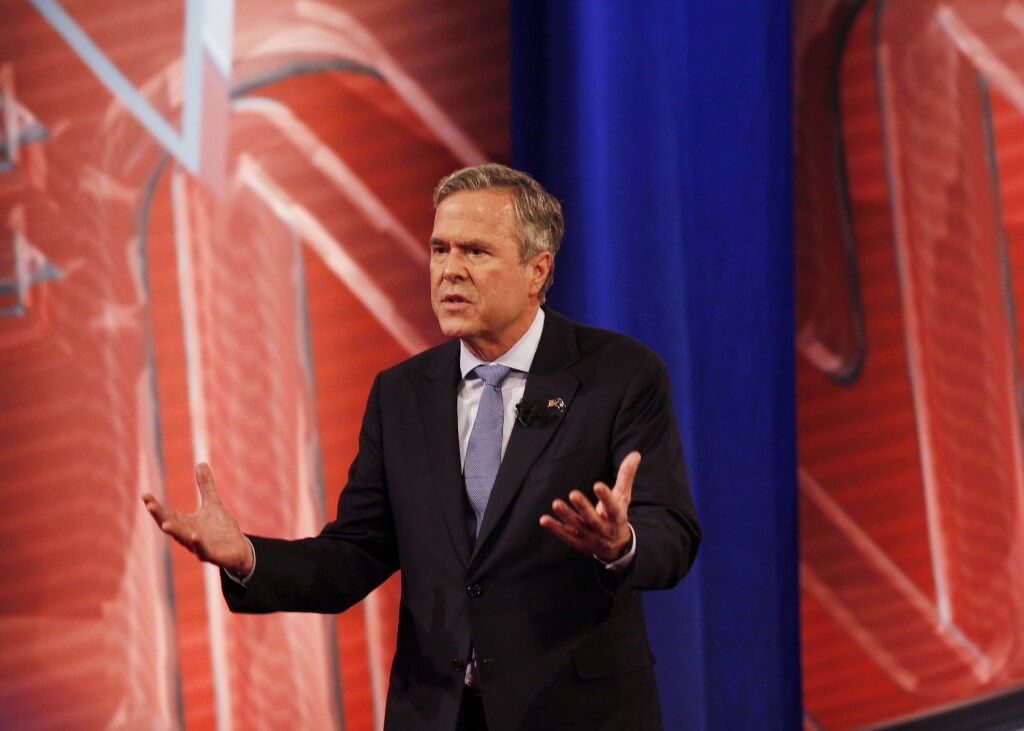 The second of two town halls hosted by CNN prior to the South Carolina’s GOP presidential primary on Saturday followed a day of media focus on Pope Francis’ suggestion that Trump is “not Christian” if his plan to build a wall along the U.S.-Mexico border does not also entail building bridges. Trump defended his desire to construct the wall, noting the pope has “an awfully big wall at the Vatican.”

The real estate mogul responded swiftly to the pope’s comments earlier in the day, calling them “disgraceful,” but told town hall host Anderson Cooper the pope’s remarks were likely misinterpreted by the media.

In a state where 65 percent of Republican voters are white evangelicals, the GOP candidates were hit with questions from mostly undecided voters about their religious views and how they would impact their presidential actions.

Bush and Kasich avoided jumping into the controversy involving Pope Francis and Trump. The billionaire businessman holds a healthy lead i South Carolina public opinion polls, with Bush and Kasich far back in most surveys.

“I always get in trouble when the pope says things,” Bush said, referring to his own Catholicism. “But I don’t question people’s Christianity. I think that’s a relationship they have with their lord and savior and themselves.”

However, Bush said religious freedom depends on who is appointed to the Supreme Court seat left empty Saturday after Justice Antonin Scalia’s death.

Contrary to what his rivals are saying about the vacancy, Bush, the son of one president and brother of another, said he would follow through with a court nomination if he were a president in his final year in office – the situation President Barack Obama now faces. A president should use “whatever powers afforded” to him, Bush said.

In response to a question about nominating a Supreme Court justice based on moral convictions, Kasich said he would favor a conservative judge but drew a line between religion and legal reasoning.

Asked by Anderson Cooper about the sting of South Carolina Gov. Nikki Haley’s endorsement of Florida Sen. Marco Rubio on Wednesday, Bush said, “I’m marking her down as neutral.”

The former Florida governor’s positive tone contrasted with how he closed out a town hall hours earlier in Rock Hill, S.C., where he told the audience, “I hope you don’t think the end is near,” pleading for both their vote and prayers.

All three candidates had a chance to answer more personal questions, with Kasich recounting his parents’ death when hit by a drunken driver, and Bush delving into overcoming his introversion on the campaign trail.

Trump was questioned on his taste for fast food, appetite for watching television news and restrictions on alcohol and drugs for him and his children.

Told he was recorded in a 2002 radio interview saying he favored the invasion of Iraq, Trump insisted he opposed the war soon after it started the following year. He has repeatedly insisted he strongly opposed the war in Iraq, calling the conflict a big “fat mistake.”