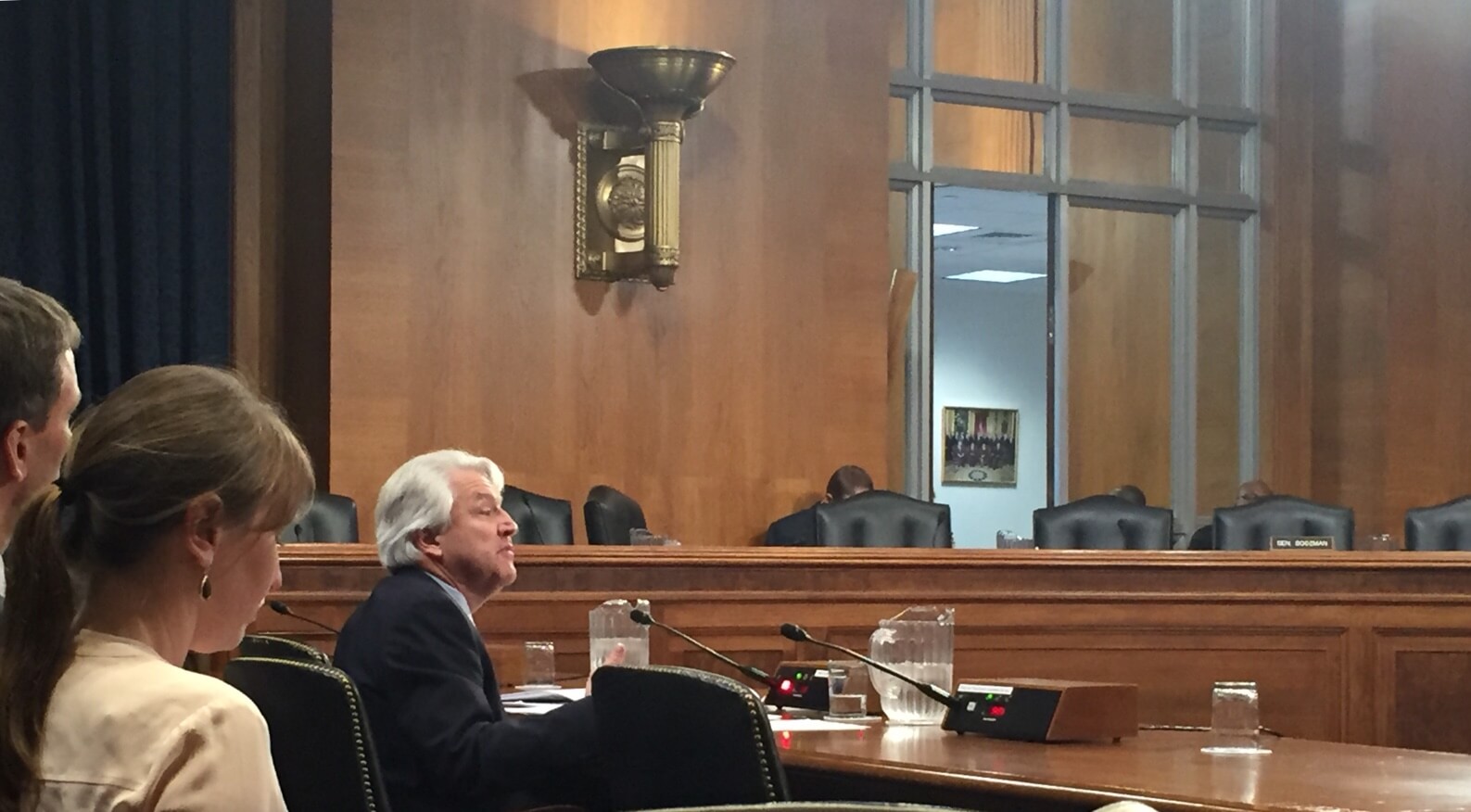 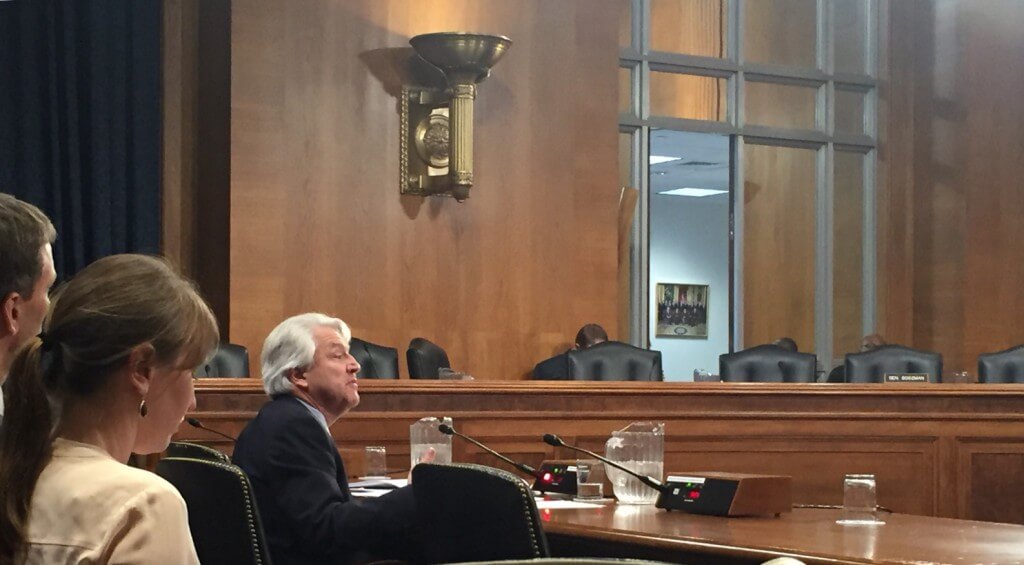 Joseph Pizarchik, director of the Office of Surface Mining Reclamation and Enforcement, testifies on coal mining regulations before the Senate environment committee.

WASHINGTON – Republicans and Democrats on the Senate environment committee clashed with each other and an Interior Department official who testified on Wednesday for the need to fill regulation gaps in coal mining near streams.

Joseph Pizarchik, director of the Office of Surface Mining Reclamation and Enforcement, said carelessly mining near streams harms people and wildlife relying on the water.

His agency proposed a rule in July that would require coal mining companies to monitor streams to ensure they are not contaminated from the mining. The law would also require those companies to collect baseline data on water quality.

California Sen. Barbara Boxer, the top Democrat on the committee, pointed to the heightened risk of cancer and birth defects in residents living downstream from coal mines.

“The coal industry has already lost tens of thousands of jobs in the past few years, and we’ve got to be cautious to ensure we don’t regulate into extinction one of the most important energy sources in this country,” said Sen. Jim Inhofe, R-Okla., chair of the Environment and Public Works Committee.

In 2014, the U.S. generated 39 percent of its electricity from coal, more than any other source, according to the Energy Information Administration.

But Pizarchik argued coal production is expected to decline regardless of the new rule as alternative energy sources continue to rise. The protection rule, he said, would have minimal impact.

“The concern is federalism and the law,” Sullivan said, citing the success of his home state, Alaska, as justification for letting states regulate themselves. “It’s not the environment. We all want a clean environment … The problem is when a federal agency doesn’t follow the law, it’s [the committee’s] responsibility to make sure that doesn’t happen.

But the agency also is charged with protecting society and the environment “from the adverse effects of surface coal mining operations,” which Boxer argued gives the Pizarchik the needed jurisdiction.

“The Department of the Interior is doing the right thing by working to modernize its mining rules, and the Stream Protection Rule will hold the coal industry to consistent national standards for protection of water quality,” she said. “Clean drinking water is a critical resource, and the proposed rule will provide important safeguards for the entire nation.”