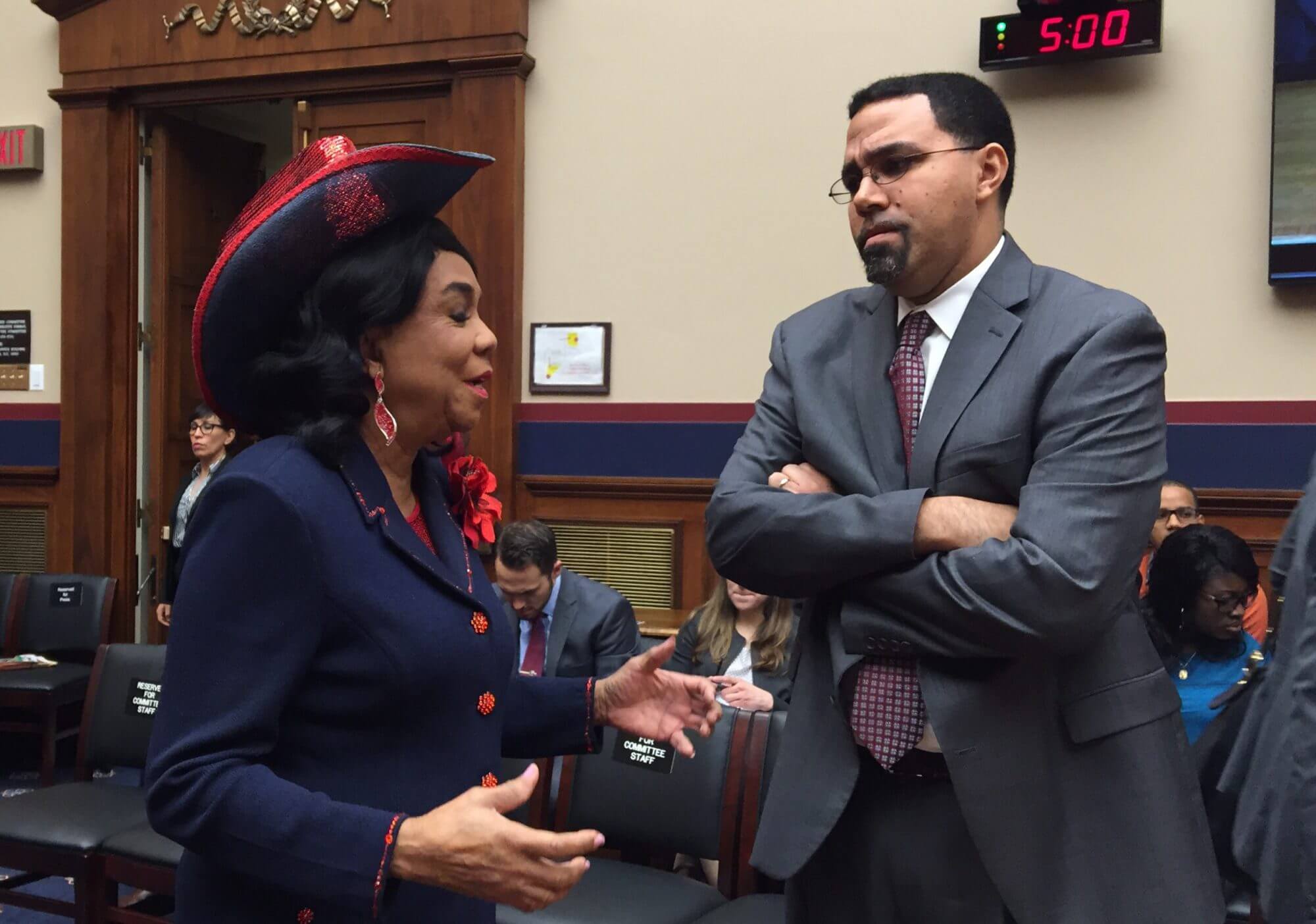 WASHINGTON–Acting Education Secretary John King stopped by Capitol Hill on Wednesday to make a case for more money for a slew of new education initiatives, but House Republicans said that the department’s proposals will only drain existing cash-strapped programs.

King testified in front of the House Education and the Workforce Committee for the first time about the Department of Education’s $69.4 billion budget request for fiscal 2017, an increase from $1.3 billion from this year. This money would pay for new department programs such as a computer science initiative, increased Pell Grant access and teacher preparation programs.

However, Republicans on the committee criticized the proposed budget increase, saying that it would siphon money away from other important areas such as special education.

This week is a busy one for King. Wednesday’s hearing came one day before the Senate Health, Education, Labor and Pensions Committee’s scheduled hearing on Thursday about King’s nomination to become the secretary.