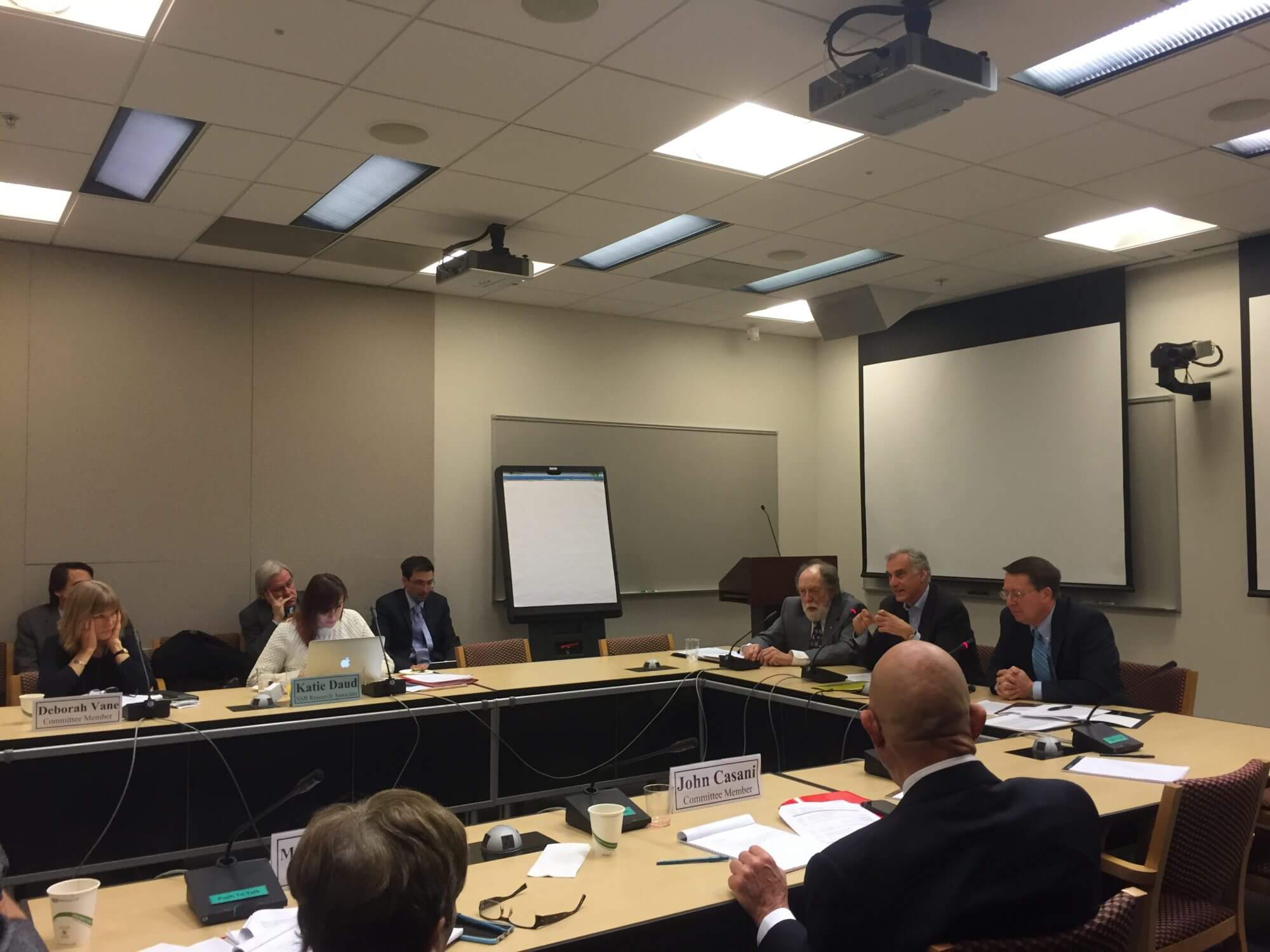 WASHINGTON — NASA should be more realistic in estimating the length of its missions because they regularly go longer than predicted — and that can be a good sign, a former top congressional staff member told researchers commissioned by NASA to assess the scientific value of the missions.

The Committee on NASA Science Mission Extensions Tuesday heard from congressional staffers past and present as part of its research to offer guidance to NASA’s Science Mission Directorate about extending future missions.

“This is a good problem to have,” said David Goldston, former chief of staff of the House Committee on Science. Goldston noted that NASA’s tendency to underestimate mission lifecycles is “not something that’s inherently going wrong,” but rather indicates the usefulness of the missions. He also said longer missions are good for raising public awareness of high-profile initiatives like the Mars Exploration Rover Mission.

Amy Mainzer, senior research scientist at the Jet Propulsion Laboratory and a member of the committee, said scientists often think of uses for missions “far beyond their original purpose,” leading to inaccurate initial estimates.

The committee will weigh the value of starting new missions against the benefit of continuing existing ones in terms of providing the “best science return within NASA’s budget.” The agency has a $19.3 billion budget this year, an increase of $1.3 billion from 2015.

Every two years, a panel of outside experts reviews NASA’s long-running missions. Their study determines whether the missions are worth continued funding and guides NASA’s decision-making.

Committee co-chair Harvey Tananbaum asked the staffers whether they thought Congress has a bias against extending missions.

“I don’t think the bias is against extension,” Goldston said. “There’s one overarching congressional bias, which is toward kicking the can down the road.”

Key NASA missions have been extended in recent years, including the Chandra X-ray Observatory, a satellite that orbits Earth and detects X-rays that cannot be seen from the planet’s surface.

In 2014, an outside review resulted in extensions of all seven of the missions it considered, including the 18-year-old Cassini spacecraft, which has orbited Saturn since 2004, and the Curiosity rover on Mars.

This year, the review will decide whether to extend the New Horizons space probe, which in July became the first spacecraft to explore Pluto. The probe’s next destination would be an object called 2014 MU69 that orbits nearly a billion miles past Pluto in the Kuiper Belt.

To aid the decision-making process for New Horizons and other future mission extensions, the committee aims to produce a report later this year, according to study director Dwayne Day. The assessment will outline the effectiveness of the biennial mission reviews and possible approaches to reducing the costs of extended missions.