Attorney General Lynch: We must find balance between justice, privacy 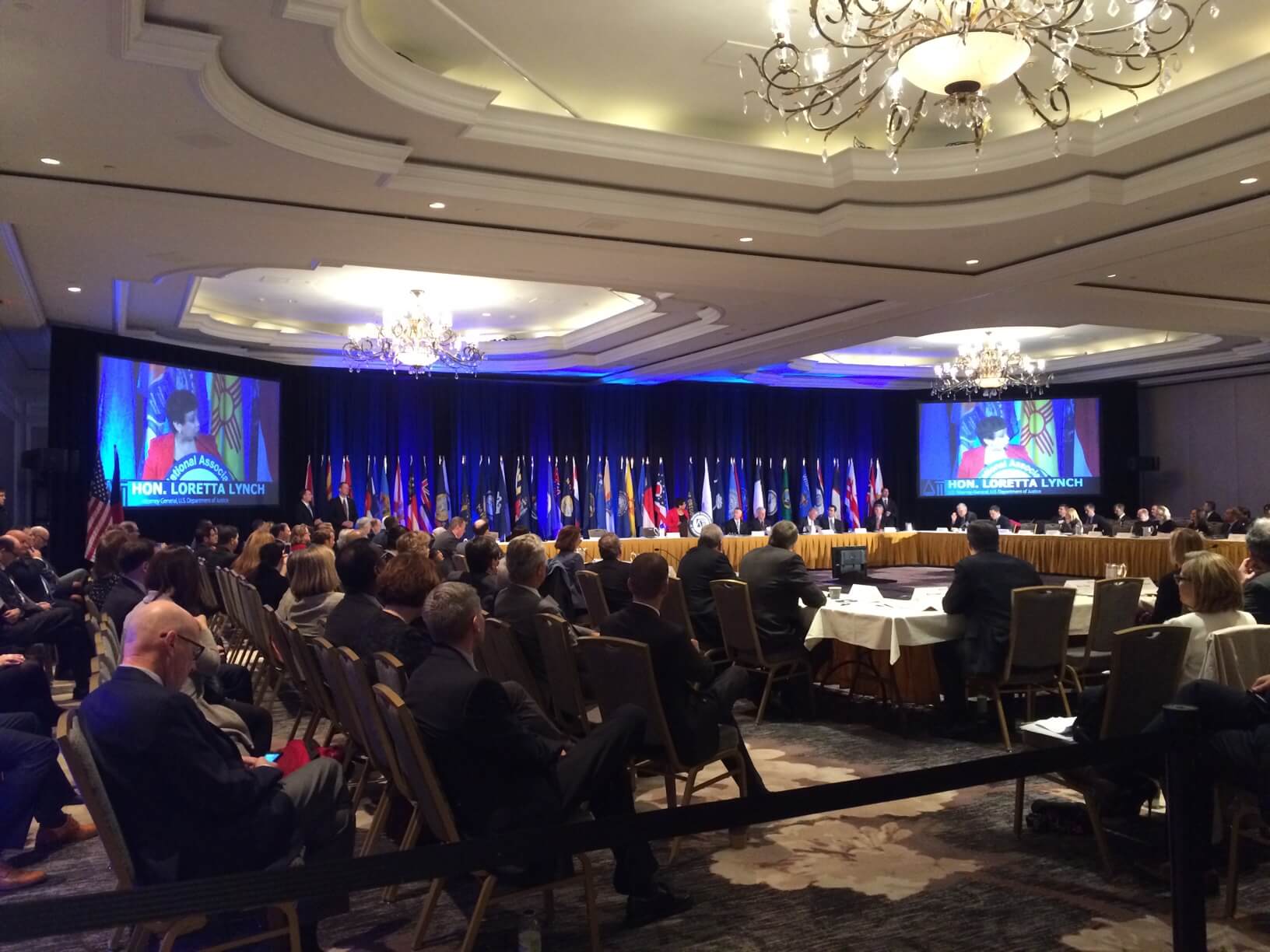 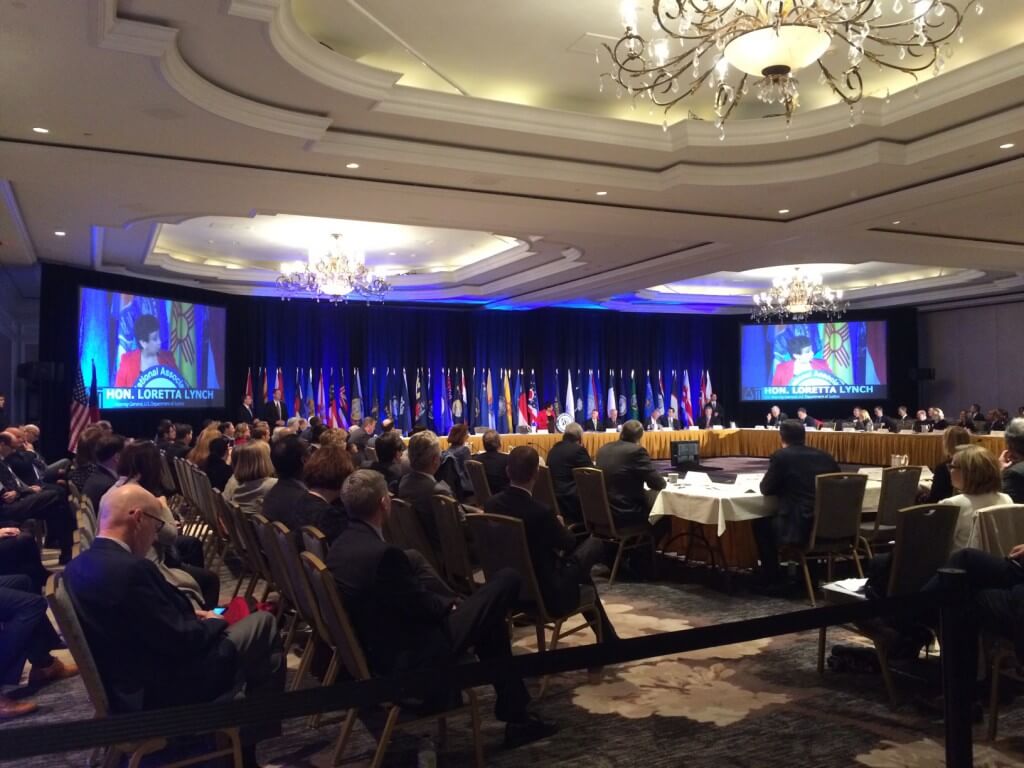 WASHINGTON — U.S. Attorney General Loretta Lynch said Tuesday that the federal government has an “obligation” take Apple to court to force the tech company to allow access to the phone of one of the San Bernardino, California, shooters.

Speaking before a gathering of attorneys general from across the country, Lynch said the Justice Department must “leave no stone unturned” in the investigation. That  means going to court to force a resolution despite criticism that a favorable ruling for the government could compromise civil liberties of smartphone users.

“When we are faced with a challenge and we can’t resolve it,” Lynch said, “we do what lawyers do and we go to court.”

The Justice Department filed a motion last week seeking to compel Apple to build a backdoor for the government to access data from the iPhone owned by the deceased Syed Rizwan Farook, one of the shooters of the mass shooting in December. The government is asking Apple to develop an operating system that would allow the FBI to crack the phone’s passcode without the data being deleted after too many password attempts.

Apple CEO Tim Cook called the request government “overreach” in a letter to customers last week, saying it could undermine privacy and allow cybercriminals to access people’s data through the same channel used by the FBI.

As electronic data have increasingly provided evidence in crime cases, the attorney general said there needs to be a balance between allowing the government access to important evidence, and protecting privacy.

“We’re capable of holding one thought in our head at the same time,” she said “It’s not all or nothing.”

Despite the relative newness of adjudicating access to electronic evidence, some law enforcement officials believe the information from cyberspace should be treated no differently than that coming from the real world.

Wayne Stenehjem, attorney general of North Dakota, said the Constitution under the 4th amendment provides right to be free from unreasonable searches and allows for a mechanism for law enforcement to obtain evidence through the court system — a right the Justice Department is currently exercising.

“That’s true with our homes, all the papers we have in our desk drawer — just as it is with our electronic technology,” said Stenehjem, who was at Lynch’s address on Tuesday.

But Julian Sanchez, a senior fellow at Cato Institute, said the issue is often misunderstood as a privacy violation rather than a question of long-term data security. If the court were to rule in the government’s favor, it would open the floodgates for similar requests from foreign countries, such as China and Russian, to access data, Sanchez said.

“The issue here isn’t whether a dead terrorist has a privacy right not to have his government-issued phone searched,” he said. “It’s whether Apple has a right to say, ‘we’re not government employees, we’re not you’re personal hacking service.’”