What do senators do after the State of the Union? Not much 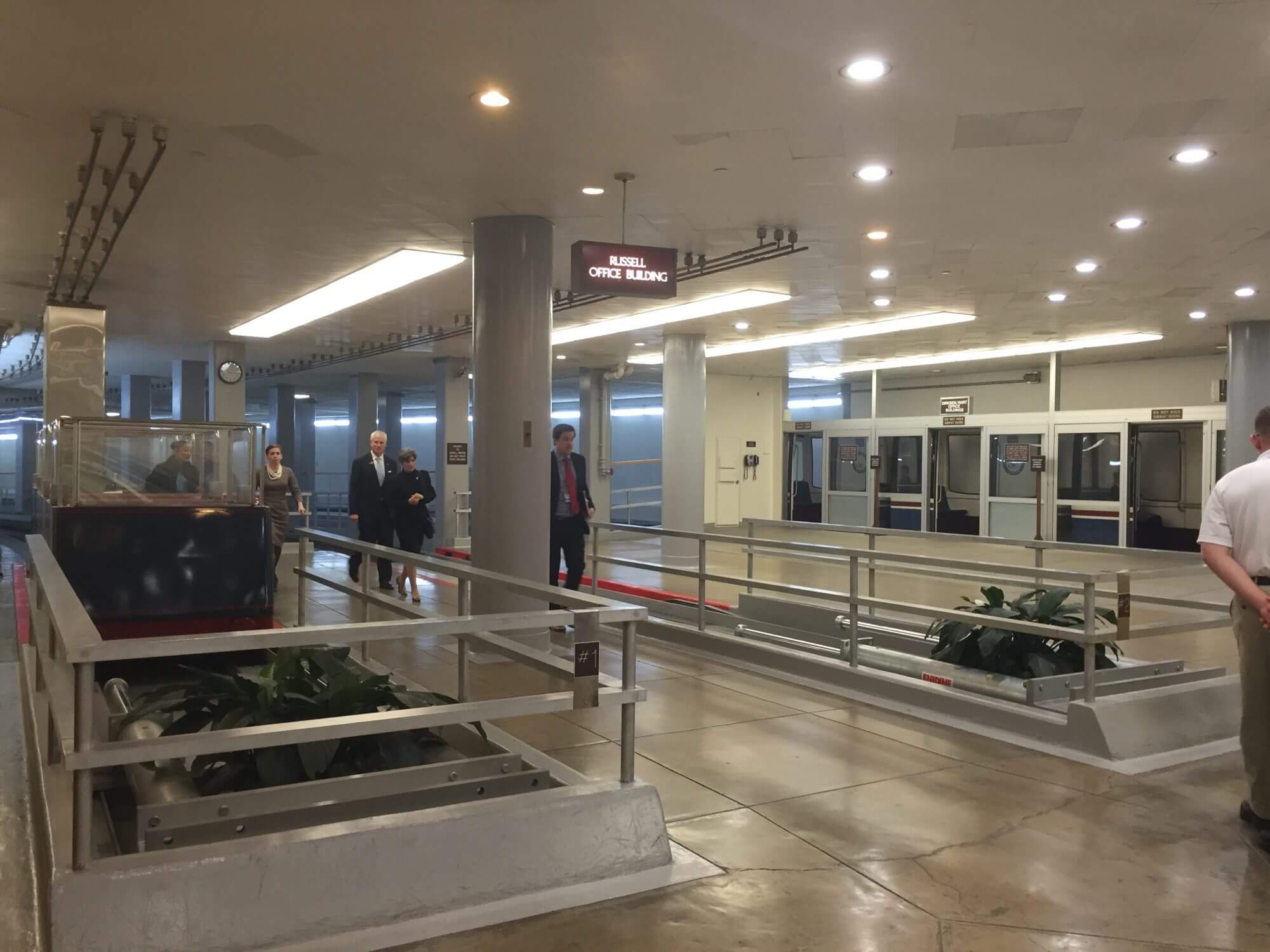 As police with bomb-sniffing dogs swept the halls of Congress in preparation for the State of the Union early Tuesday night, senators began trundling into the Capitol on the small subway tram that runs between their offices and the Senate basement. Medill intercepted them on their way to the elevators to ask about what happens after the cameras shut off.

What do senators do when they leave the Capitol after the State of the Union?

“He goes back home with his wife.”

“Normally I do press with my press in Michigan … I’m usually on the phone talking to folks or doing interviews.”

“You go through Statuary Hall, you do press, and then I’m going to try to find my guest who is a laid off skill worker and make sure he gets back to the Holiday Inn … One time [Sen.] Jeff Sessions and I did joint press afterwards because we were dates for the State of the Union. That was quite romantic.”

“I’m going to watch the Republican response and collect my wife and reflect on the day. Get ready for tomorrow. Tomorrow’s another day.”

(Medill: That sounds rather unglamorous.)

(Medill: There are no cocktails with colleagues or anything like that?)

“No. That may be a perception somewhere out in America, but I can assure you that a vast majority of senators are going home and going to bed and getting up to go to work early in the morning.”