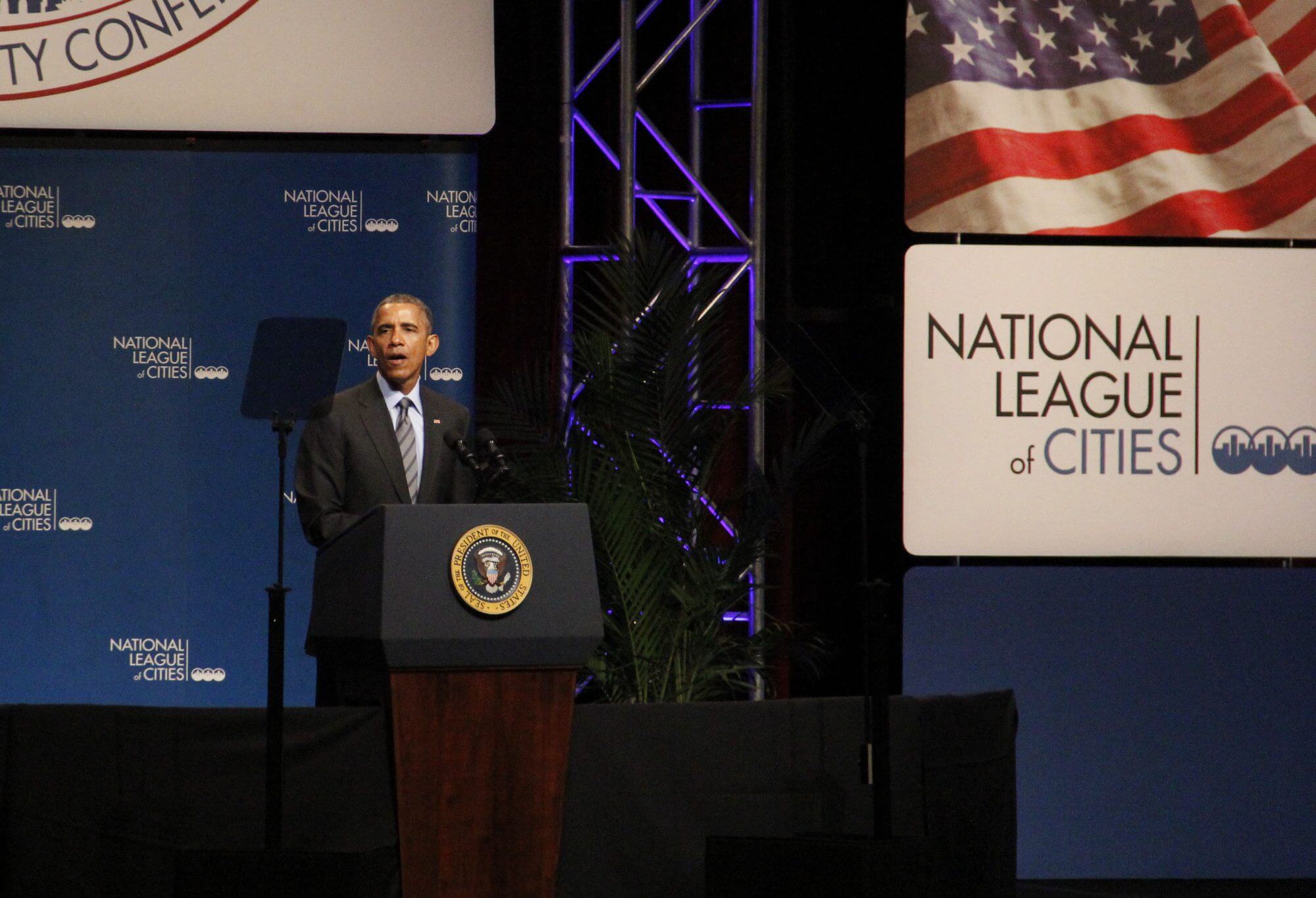 TechHire will provide access to technology jobs for skilled workers without traditional qualifications like four-year degrees, the president said during his speech to the National Conference of Cities.

“It doesn’t matter where you learned code,” Obama said. “It just matters how good you are at writing code.”

Under the program, more than 300 employers aim to fill over 120,000 job openings using recruiting methods that focus on workers’ actual technology skills and to create more tech training opportunities.

TechHire also allocates funds from the Department of Labor to create a $100 million grant competition to develop new approaches to training and employing low-skilled workers in technology and other high-demand sectors.

As part of the initiative companies, which include Capital One, LinkedIn and Knack, will expand free online technology training opportunities such as “coding bootcamps” and aptitude tests.

“We have the opportunity to promote programs that have pioneered new ways to teach tech skills at a fraction of the time and cost,” Obama said. “These new models have the potential to reach underserved communities like women, minorities and veterans.”

The National League of Cities conference is an opportunity for the local officials to lobby members of Congress to support a local online sales tax, increased investment in transportation and a tax exemption for municipal bonds.

“President Obama helped America’s cities rise from the ashes of the great recession,” said National League of Cities President Ralph Becket, who is also the mayor of Salt Lake City. “He has made good on his commitments to our cities.”