Netanyahu managed to keep tensions outside the chamber 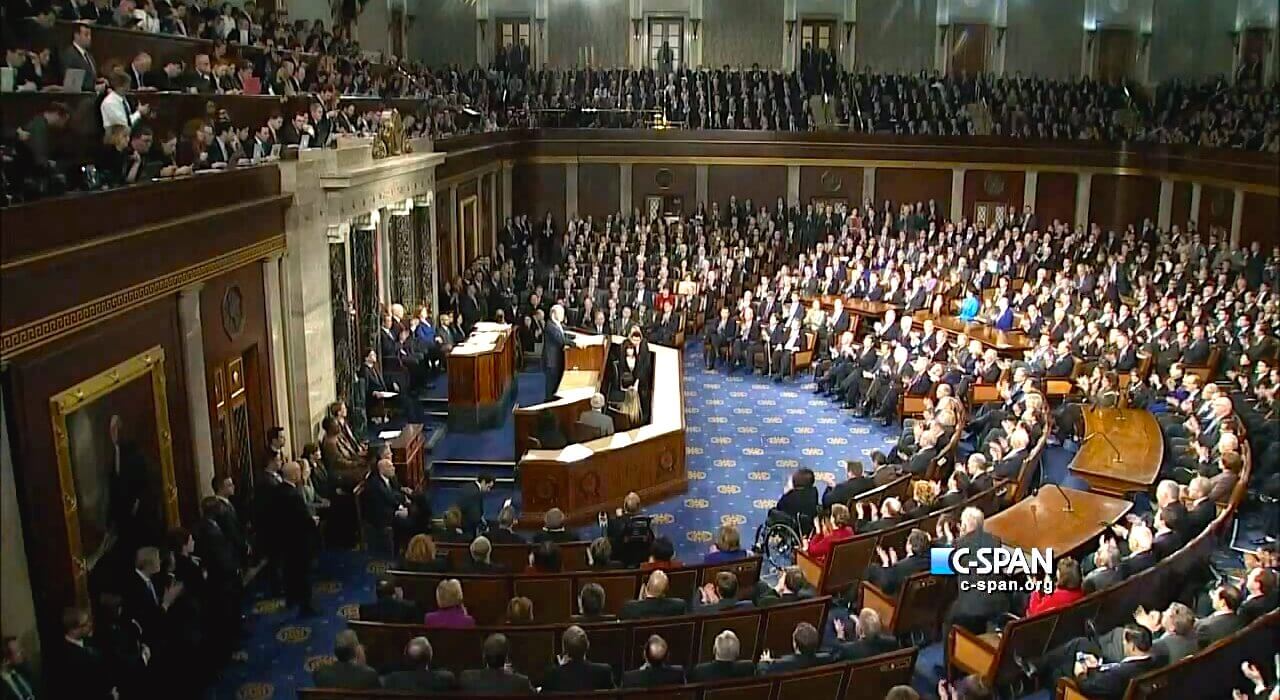 WASHINGTON — The Prime Minister of Israel gave a loaded speech Tuesday on nuclear arms to a GOP-led congress, some disgruntled Democrats and pro-Israel activists — but no explosion came.

Tensions brewed for weeks among members of Congress, but Prime Minister Benjamin Netanyahu received overwhelming support as he entered the chamber of the House of Representatives.

His backers, many of whom came to Washington for the annual American Israel Public Affairs Committee conference, lined the upper deck of the historic House gallery. Their claps and cheers echoed throughout the room during the near hour-long speech and overpowered the applause of lawmakers on the floor.

Netanyahu, invited by House Speaker John Boehner to address Congress, received a nearly five minute standing ovation before he even began his speech on the peril of a nuclear weapons deal with Iran

Many members of the House and the Senate, who were passionately against Netanyahu’s visit in part because Boehner did not consult with the White House, stayed away from the speech. Yet their absence was barely felt. Congressional leaders were able to fill empty seats with personal guests.

Inside the chamber, those opposed to the speech – seeing it as a slight to President Barack Obama — only subtly protested by not participating in some of the standing ovations or by keeping their applause light.

House minority leader Nancy Pelosi, D-Calif., stood and applauded with her Democratic colleagues. But she was clearly upset by the speech, and sometimes only shook her hands and put on an emotionless face. Pelosi left before the prime minister exited the chamber.

“I was near tears throughout the prime minister’s speech, saddened by the insult to the intelligence of the United States,” she said in a press release.

On the other side of the aisle, Republican members openly showed their enthusiasm. Many, like Senate Majority Leader Mitch McConnell, wore pins with the Israeli and American flag.

Rep. Paul Ryan, R-Wis., nodded along while Netanyahu called on the United States to end negotiations with Iran.

Outside of the chamber, the formality of the occasion was lost.

Before Netanyahu’s talk, protestors outside the Capitol yelled conflicting messages on how Congress should respond to any arms deals with Iran.

Lobbyists and supporters were clamoring inside the building. They lined up in the halls, spoke multiple languages, and traveled in packs as they excitedly navigated the maze-like hallways of Capitol Hill.

After the speech, reporters and lawmakers scrambled to hear other opinions and have their views on Netanyahu and Iran aired.

“If this deal [with Iran] is implemented it will lead…to Iran acquiring nuclear weapons,” said Rep. Ted Cruz, R-Texas. “What the Obama administration doesn’t understand is that the religious zealots who lead the Iranian regime will not behave as civilized members of the global community.”

Obama supporters weren’t able to respond to challenged like this during the speech, and resorted to news conferences and Twitter to get their side out there. It was clear the Democrats, the minority in the House and Senate, were not in charge.