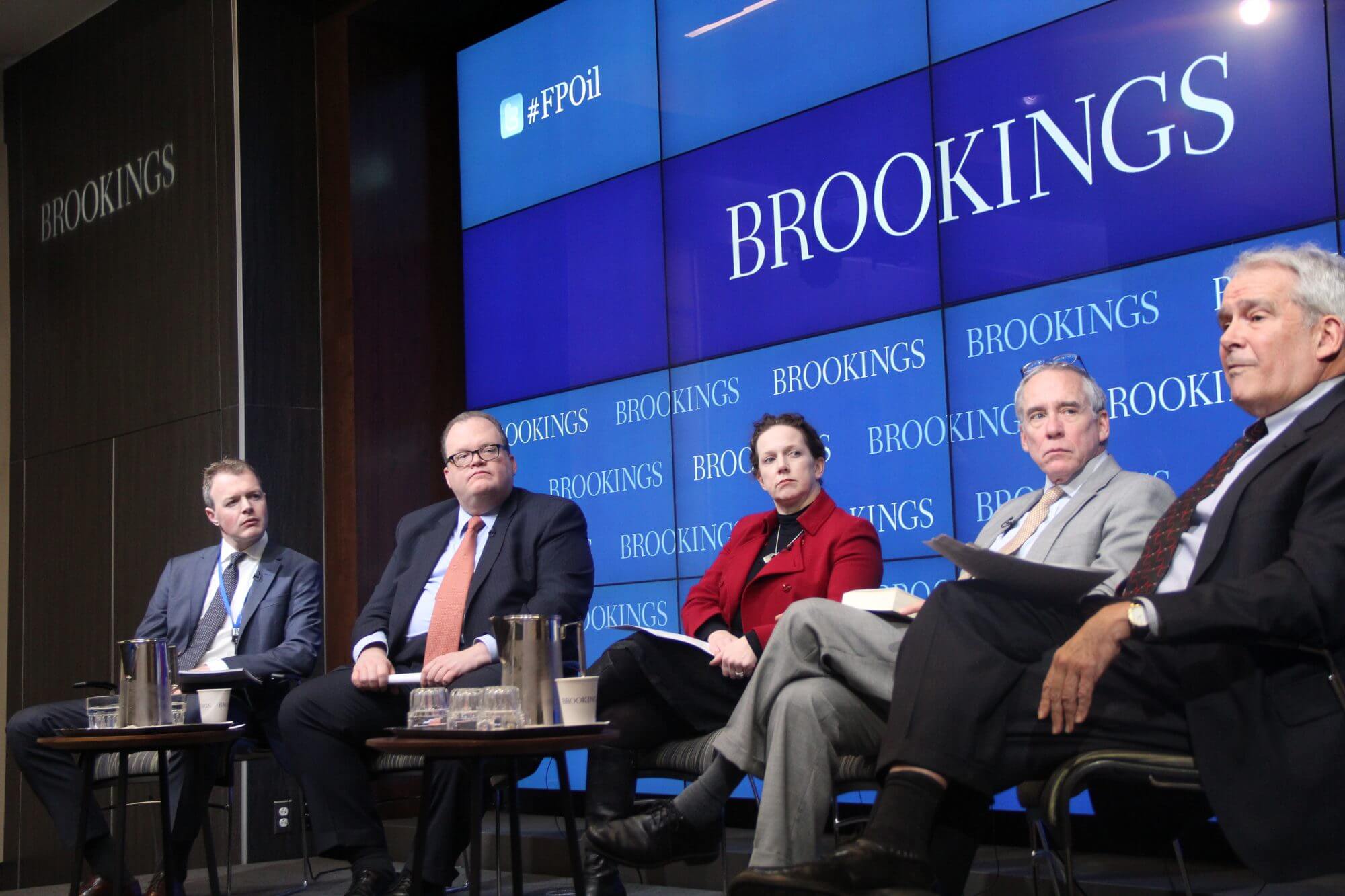 Suzanne Maloney, who focuses on Middle East policies at the Brookings Institution, said Iran was the “biggest loser” in the oil price crash because of the other issues already burdening the country.

Declining oil prices impact Iranian thinking, Maloney said at a Brookings-organized discussion. The financial pressure might cause the country to act differently on volatile issues such as its nuclear program, Maloney said.

Harold Trinkunas, who studies Latin American politics at Brookings, said he was not optimistic that Venezuela would respond to declining oil prices well. The Venezuelan government has not shown any realistic responses to the crisis, Trinkunas said.

According to the 2015 Index of Economic Freedom, Venezuela has experienced an economic collapse resulting in part from poor economic actions such as profuse government financing and price controls.

The index analyzes economic freedoms in 186 countries. Venezuela ranked second to last for the 29 represented South and Central American countries.

Brookings fellow and economist Clifford Gaddy said Russia was also dealing with other issues besides the oil price crash. It is important to look at the sanctions placed on Russia’s oil industry combined with the declining oil prices, he said.

President Barack Obama increased sanctions on Russia’s oil and gas industry during the Ukrainian crisis in 2014, according to multiple media reports.

Although Gaddy said he did not think Russia has seen any immediate effects of the oil price crisis, the country may also eventually be pressured into acting differently with economic policies.

However, Gaddy said the oil prices would not likely change Russian President Vladimir Putin’s behavior because, unlike sanctions, oil prices cannot easily be manipulated by nations to encourage or discourage action.

The price of unrefined petroleum, commonly known as crude oil, has experienced a decline according to oil-price.net. As of Monday, West Texas Intermediate and Brent crude oil is about $50 per barrel less than it was Feb. 2, 2014, according to the website.

Brookings fellow Charles Ebinger said he believed declining oil prices were not temporary. Instead, he said we could see prices around $36 to $38 dollars per barrel.

The president said the country could continue to reduce reliance on foreign oil. “We are as free from the grip of foreign oil as we’ve been in almost 30 years,” he said.