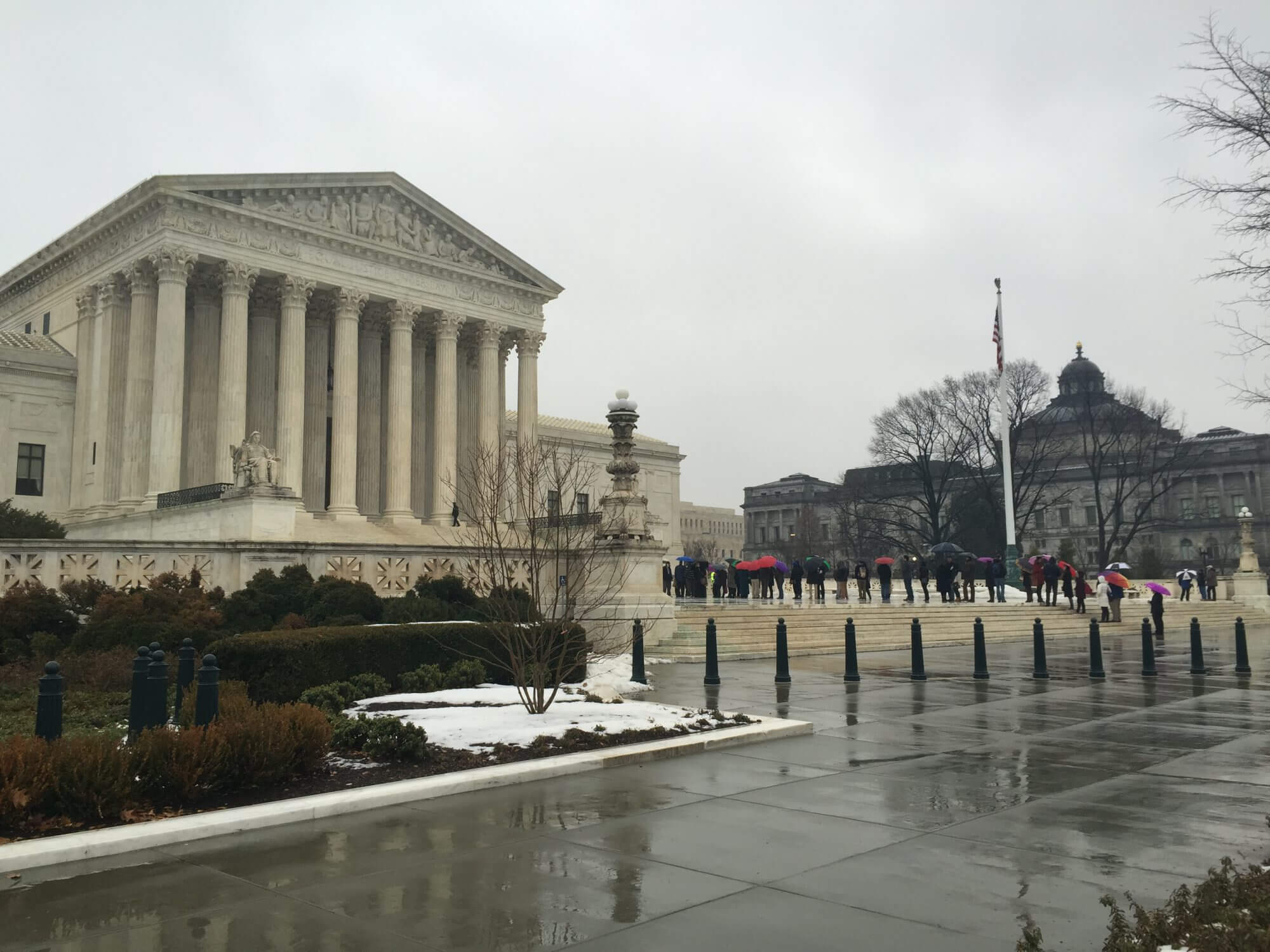 Beginning in 2005, Learjet, Inc., an American manufacturer of business jets, with support of other retail gas purchasers, filed state antitrust violations against ONEOK, Inc., a natural gas distributor. The aerospace company accused ONEOK of inflating the price of its product and reporting false price index information to trade publications.

In response, ONEOK denied the allegations and moved to dismiss Learjet’s claims, asserting that the state laws the company allegedly violated were overridden by the Natural Gas Act, which regulates interstate, wholesale natural gas trading.

The U.S. District Court in Nevada ruled in favor of ONEOK in 2011, but the decision was overturned by the Ninth Circuit U.S. Court of Appeals, as the transactions between ONEOK and Learjet were retail purchases and not under the jurisdiction of the natural gas law, allowing the case to be brought to the Supreme Court.

“Regulatory chaos will radiate throughout the gas and power industries, with ramifications far beyond alleged index manipulation,” representatives of ONEOK stated in their reply brief on the possibility of an outcome favoring Learjet.

ONEOK argued that as retail prices directly affect wholesale rates of natural gas sales, they are within the NGA’s control.

The Interstate Natural Gas Association, a trade association advocating for cohesive regulation of the interstate natural gas industry, filed a brief in support of ONEOK, citing their interest in contract stability and rate certainty.

“The natural gas industry cannot perform its important role if it is forced to discern and comply with the commands for dozens of different masters, all claiming the power to regulate the same practice,” the gas association said.

If the Supreme Court rules in favor of ONEOK and places the transactions under the jurisdiction of the federal law, states would “lose the ability to regulate retail rates, even in a manner wholly consistent with federal law,” Learjet’s representatives said in a brief to the court.