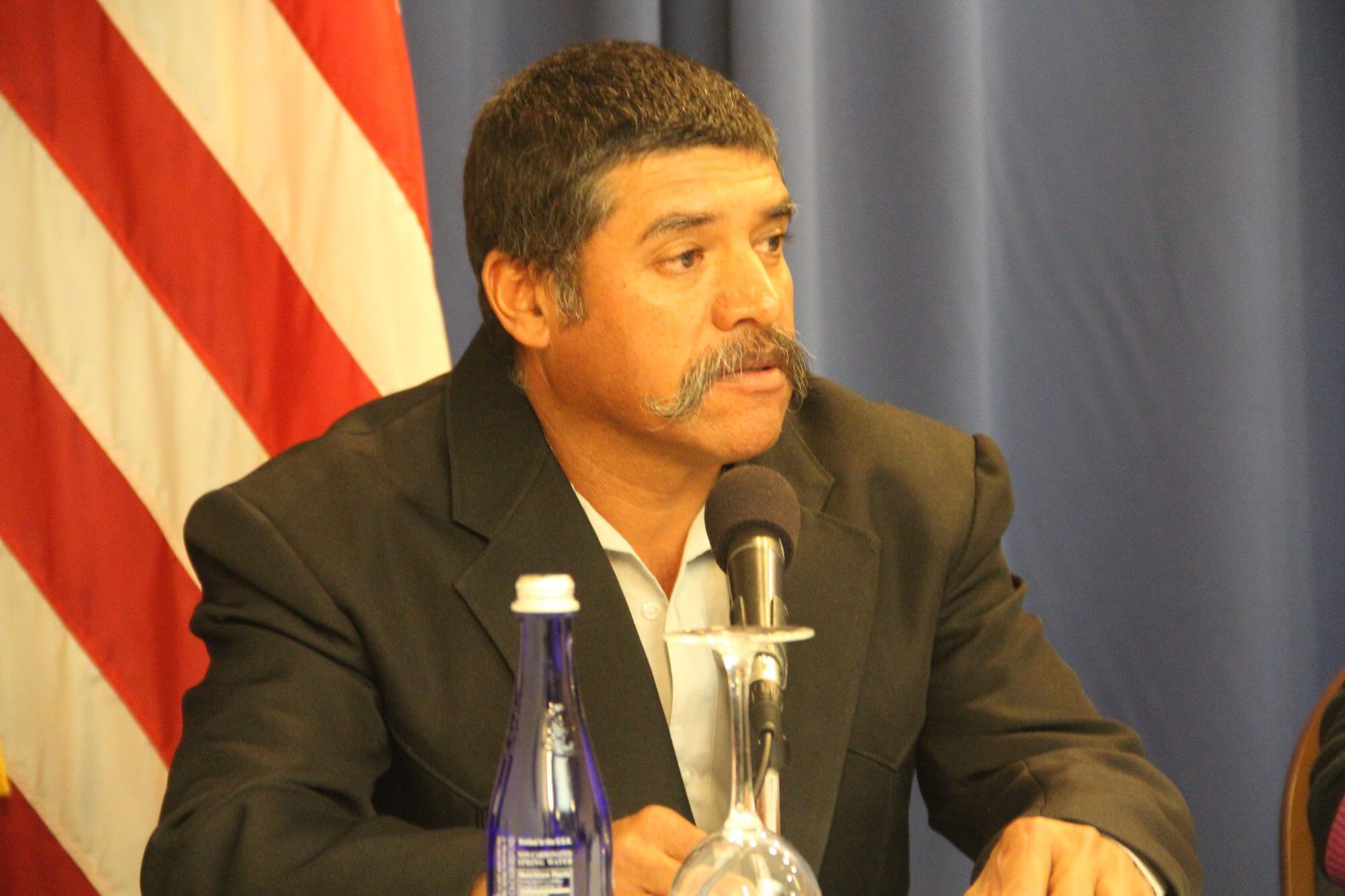 WASHINGTON–Behind the bright lights and nostalgia of the traveling fair and carnival industry are foreign workers on temporary visas who face wage deception, health risks and employer intimidation, according to a study released Wednesday.

The workers, mainly from Mexico, are employed under temporary nonagricultural work visas—or H-2B visas—but are then exploited with long hours and substandard living conditions, according to researchers from the American University Washington College of Law and the Centro de los Derechos del Migrante, a migrant workers’ rights organization based in Mexico.

Their interviews with dozens of the migrant fair and carnival workers shed light on the need for Congress and the Department of Labor to rethink H-2B visa provisions as they discuss comprehensive immigration reform, Sarah Rempel, policy attorney for Centro, said.

“It’s not a case of one or two bad apples,” she said. “The problem is widespread, pervasive across the industry.”

About 5,000 workers were brought to the country to work for carnival operators last year on H-2B visas, most of them recruited from rural areas in Mexico with few employment opportunities. They traveled across the country to assemble and operate carnival rides and to staff attractions, powering the seasonal fair and carnival months, according to Carson Osberg of the Washington College of Law’s Immigrant Justice Clinic.

“Now’s the time to protect the workers that form the backbone of this industry,” Osberg said.

Workers eager to send money home to their families are lured by the promise of higher wages. All too often, according to the study, migrant workers arrive to find a very different picture—up to 20-hour workdays with weekly lump sum payments of less than $300, far below the federal minimum wage. For some workers, up to five months of wages are necessary just to offset the cost of getting to America.

“It was really hard to come home to my family [in Zacatecas, Mexico],” Leonardo Cortez said through a translator. The former migrant worker spoke at the National Press Club as the study was released. “I was supposed to come back with money. I came back with even more debt.”

Workers operate heavy machinery without protective equipment. Because not all states require employers to provide insurance, it can be impossible for them to receive compensation for work-related injuries as they travel across the country.

Mark Krikorian, executive director of the Center for Immigration Studies, a think tank that supports tighter immigration control, said that while his organization opposes guest worker programs as taking away jobs from American workers, it is “not unsympathetic” to the problems facing migrant workers.

“These kinds of low-skilled positions are inherently exploitable,” Krikorian said

“The housing conditions were deplorable, unacceptable for living,” said Martin Davila, a former migrant worker who was recruited to work in Delaware.

But because H-2B visas tie workers to one employer, they often are reluctant to complain for fear of being sent home. Some workers cited in the study reported being blacklisted for talking about the abuses of the fair industry. The study lays out a series of recommendations for Congress and the Department of Labor to combat abuses against migrant workers, including retaliatory protections against employers and provisions allowing workers to switch companies while in the U.S. It also calls for stricter enforcement of minimum wage laws and workplace safety regulations.

Davila said he was glad to see the study bring attention to the abuses that have affected him and many people like him.

“I’m hoping it’ll be of help to my fellow countrymen, who need to know that there are people who can help them and that we can move ahead, and make this situation better,” he said.